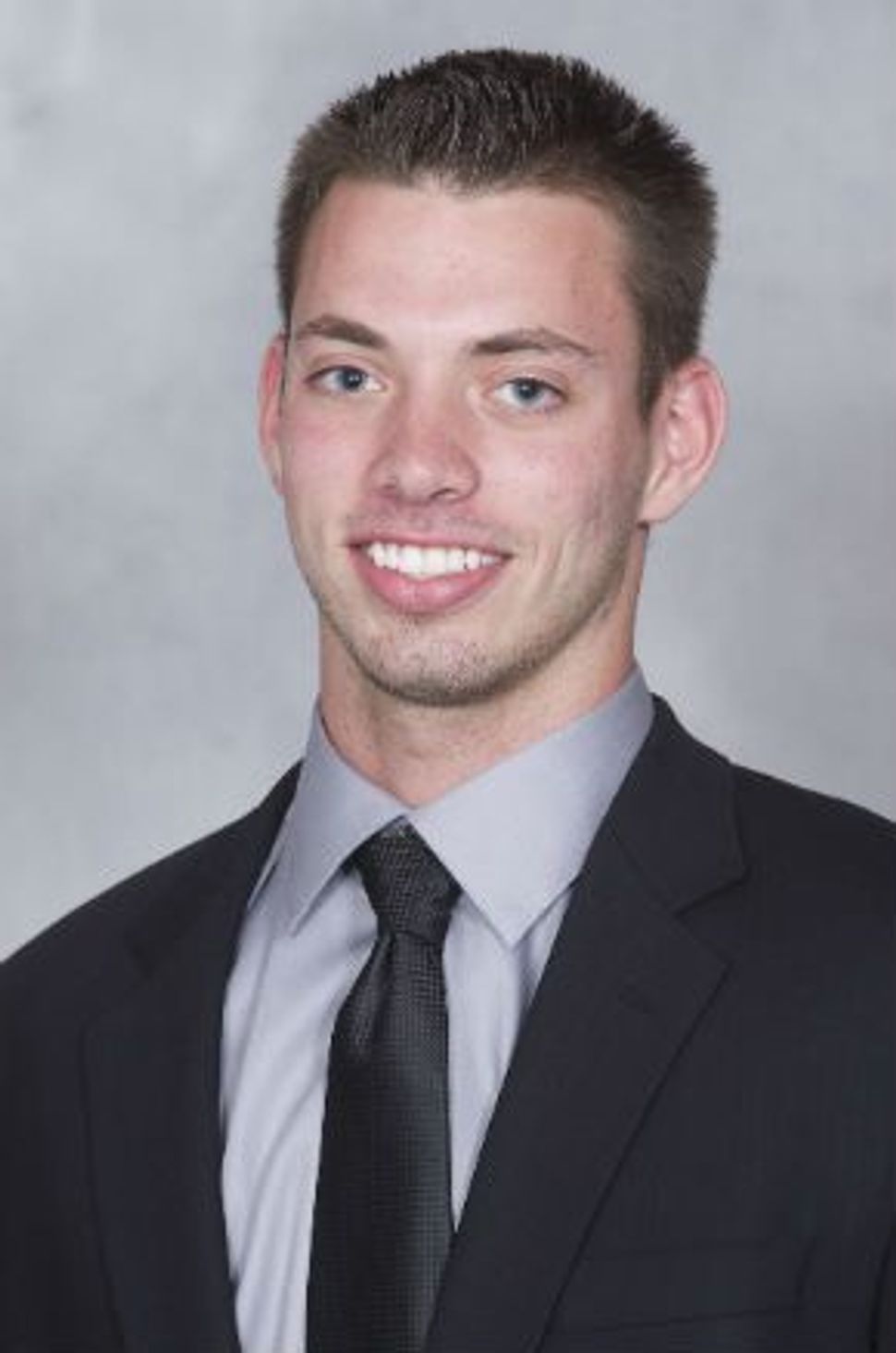 Jacob Susskind “gave it a shot to just walk on” to the University of Maryland’s NCAA Division 1 basketball team, and that is exactly what this talented athlete ended up doing. The 18-year-old recent graduate of the Golda Och Academy (formerly known as the Solomon Schechter Day School of Essex & Union) in West Orange, N.J., is looking forward to a good freshman year playing for the Terps.

Susskind’s initial efforts to be recruited by Ivy League and Patriot League schools ended in the summer of 2010 when he was sidelined after tearing ligaments in his lower back at Nationals. After he tore both the anterior cruciate ligament and the medial collateral ligament in his knee in January 2011, he had to stop playing altogether.

After choosing last spring to attend the University of Maryland because he felt it was the right fit for him academically and socially, Susskind made a point of meeting the basketball coaching staff when he was there for an orientation in June. He showed them what he could do, and they invited him on to the team. “I’m six months post-op, and my knee is coming back. It’s getting stronger every day, but there is definitely a lot of work ahead. I hope to get on the court this year,” Susskind told the Shmooze.

He doesn’t think that the fact that he has only 190 lbs. on his 6’5” frame will pose a problem. “A lot of kids on the team are long and lean like me,” he noted. But Susskind does plan on getting a bit bigger. He plays point guard and shooting guard, but prefers the latter. “I’m a big guy and not as quick as the little guys on point guard.” He thinks he will be in the small forward range, as well.

Susskind, who has devoted himself to basketball since middle school, will focus this year on “getting 100% better all around through strengthening and conditioning,” and also keeping his GPA at 3.5 or above so he will be eligible to apply for the UMD undergraduate business school program down the line. “That shouldn’t be too hard,” he said. “I kept up that kind of GPA when I was playing in high school.”

Not yet certain as to what his plans will be for Yom Kippur, Susskind — the only Jew on the team — will spend Rosh Hashanah on campus. “I’m not observant, but I do all the holidays,” the player explained. “I will play or practice on Shabbat, but I make a point of going to services on campus every Friday night. I like the free Shabbat dinners.”