Algeria and Jamaica, By Way of Golan Heights 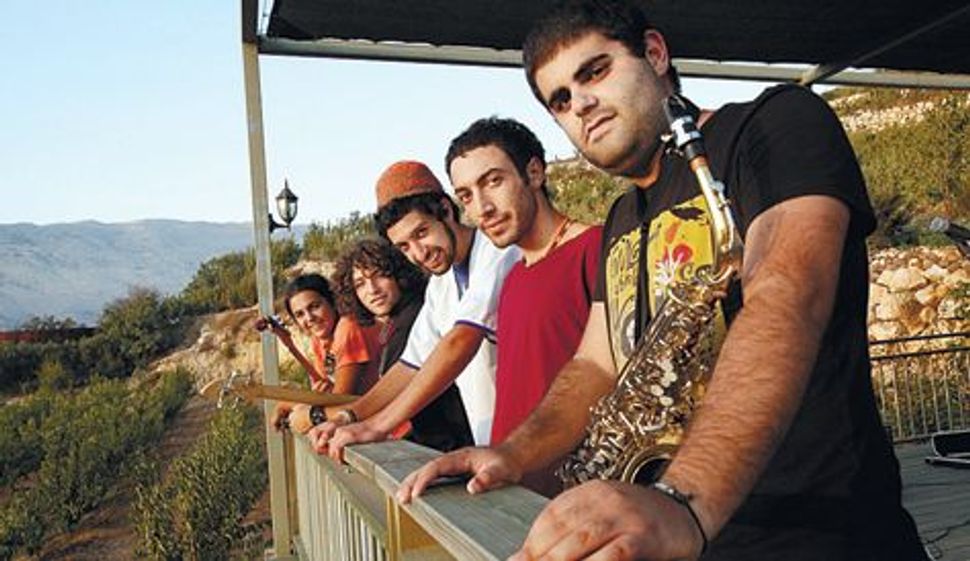 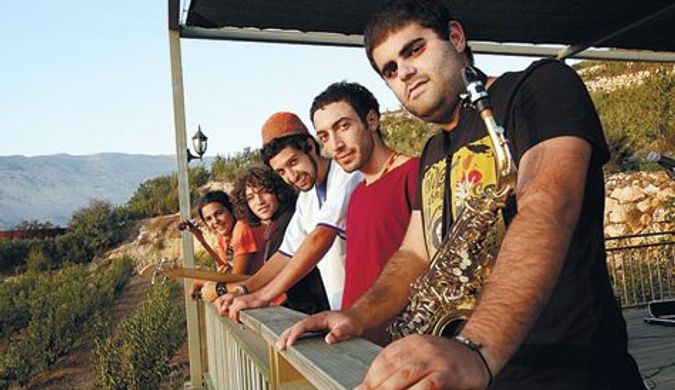 Brothers Hasan and Rami Nakhleh, from the Golan Heights Druze village of Majdal Shams, were raised on classical music. Classical Arab music, that is. Hassan studied Oriental violin. He can play, in their considerable entirety, works made famous by singers Umm Kulthum, Fairuz and other great “roots” musicians, as he calls them. The whole family often came together in the morning to play music.

“As teenagers we started listening to Bob Marley. We liked metal too, and we were crazy about Tupac [Shakur] for a while,” Hasan said, “but after being exposed to Miles Davis’s cool jazz, our entire approach to music changed. Today our favorite groups are Tinariwen [a band of musicians from the nomadic Tuareg tribe of the Sahara Desert], and Gnawa Diffusion [a French band that combines North African music with rock, reggae and dub].

Algeria and Jamaica, By Way of Golan Heights