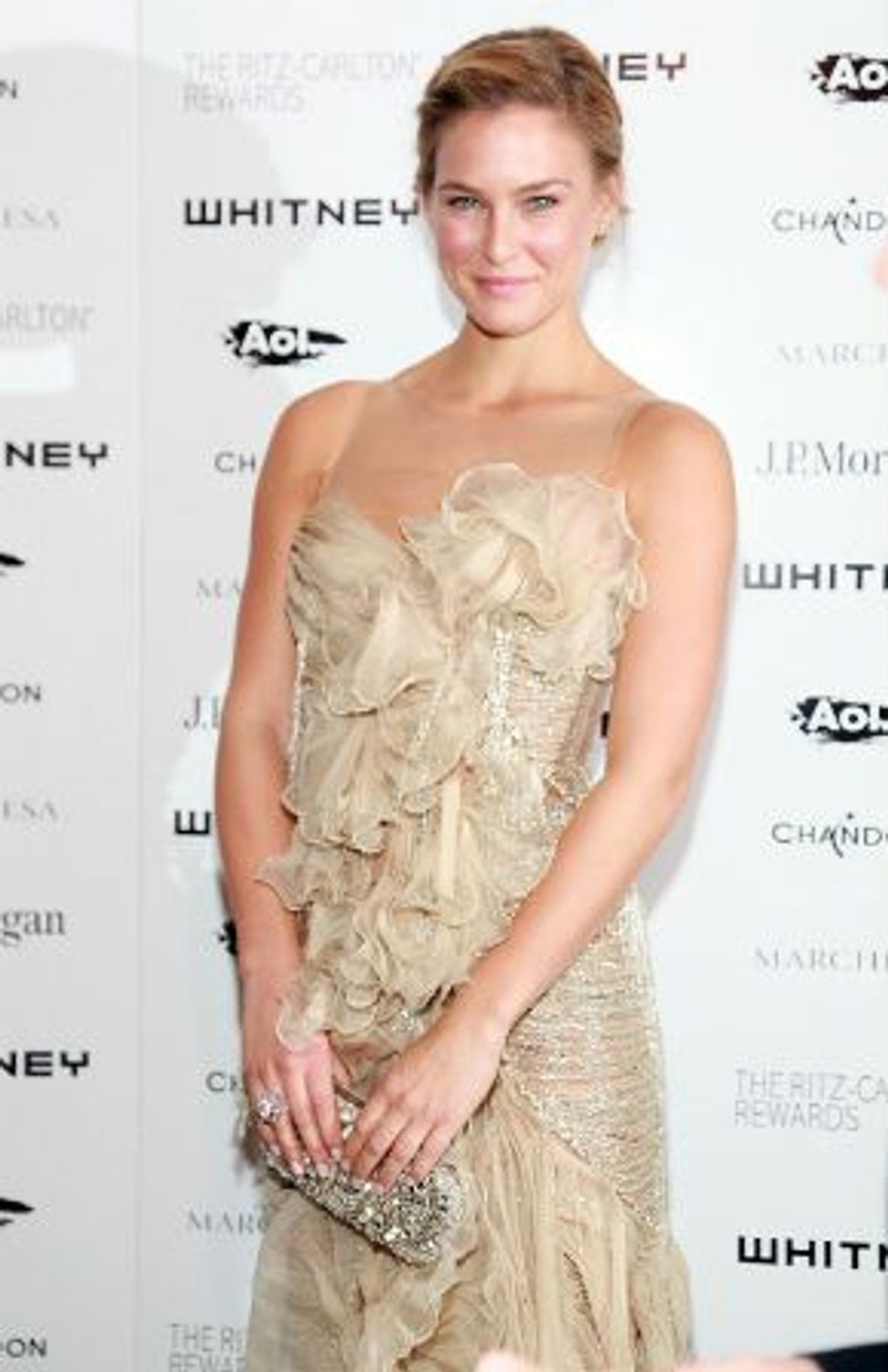 One of her current assignments is not for modeling, but for mentoring. Fear not, though: The job still involves wearing haute couture and posing for the camera.

Refaeli has been tapped to appear in an episode of a new E! reality show called “Scouted,” slated to premiere on November 28. The program is associated with One Management, the New York modeling agency founded by Scott Lipps.

Refaeli has reportedly finished filming the episode, in which she gives advice to aspiring models who’ve been brought to New York by the management company. (The premise of the show is that the would-be models are scouted by One Management while working in everyday jobs flipping burgers or selling t-shirts in small towns across the country.)

The producers must be banking on the Israeli supermodel’s ability to relate to these neophytes. After all, wasn’t Refaeli herself once just a young, pretty, small-town girl — that small town being Hod HaSharon, a comfortable suburb of Tel Aviv?