Meet the ‘Real Housewives’ of Israel 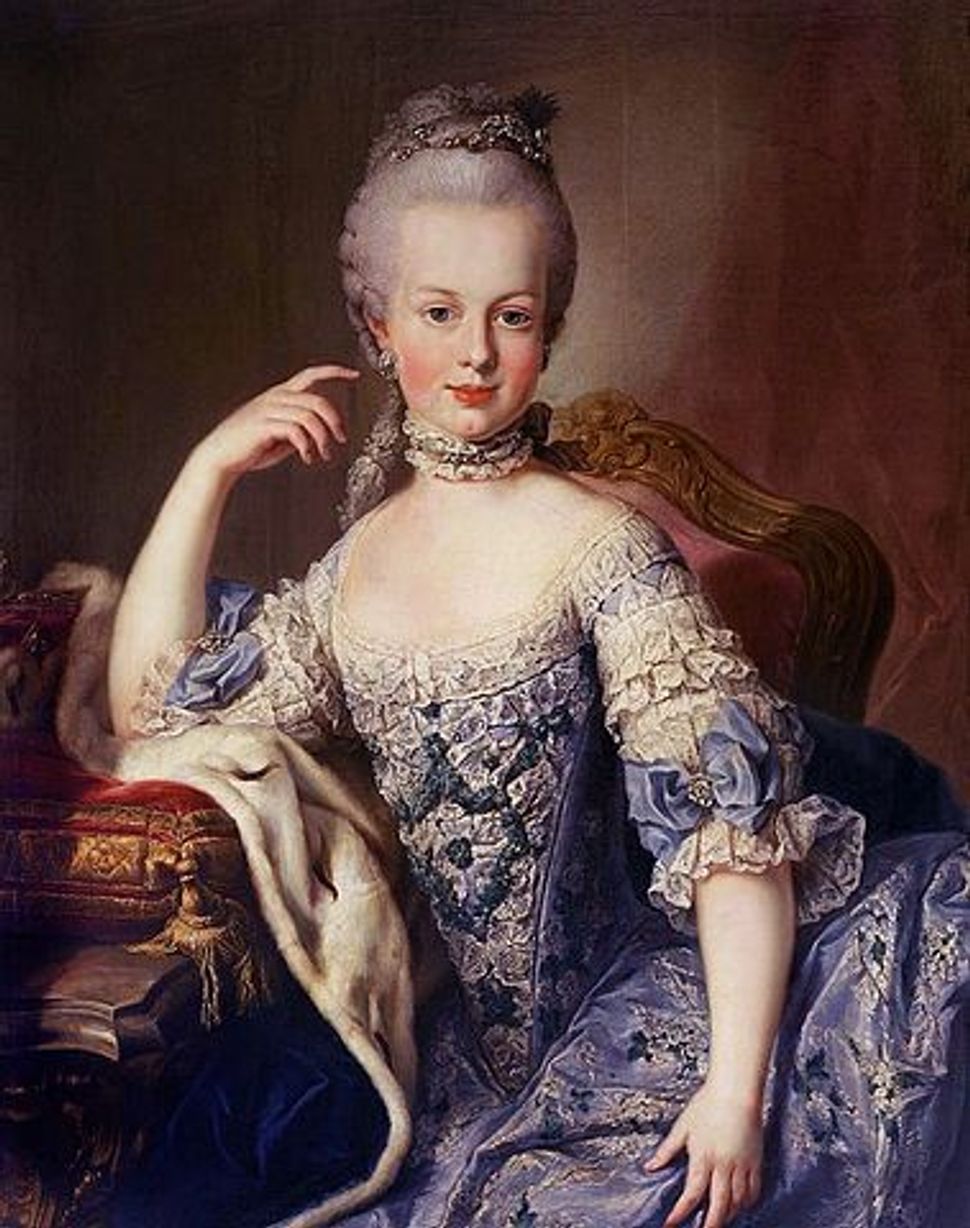 Bravo’s “Real Housewives” series has spawned spinoffs in cities across the U.S., so perhaps it was only a matter of time before the phenomenon hit Israel. A Hebrew-language version of the show debuted last night on Israel’s Channel 10, where it is called simply “Me’usharot,” or “Rich” (and where it was ostensibly created independently from the American series).

Like its U.S. counterpart, the Israeli version follows the lives of some of the country’s richest women, who mostly spend their time shopping, talking smack about their friends and living lives of almost unimaginable extravagance. Depending on how generous you’re being, the series can be read as mocking or shamelessly celebrating the subjects’ materialism and vapidity — as well as their social climbing, plastic surgeries and general lack of self-awareness.

Based on early clips, the Israeli “Housewives” are less blonde and surgically altered than their American counterparts, though they’re no less out of touch. In this clip, one of the women, Etty, visits a street protest in Tel Aviv, where demonstrators have gathered to oppose rising living costs. In an unknowing tribute to Marie Antoinette, Etty — a resident of Savyon, one of Israel’s richest cities — shows her support by letting the protestors eat cake she made especially for the event. “I feel I’m connecting with the people,” she tells the camera, before returning to her gated home in her black Mercedes.

Meet the ‘Real Housewives’ of Israel