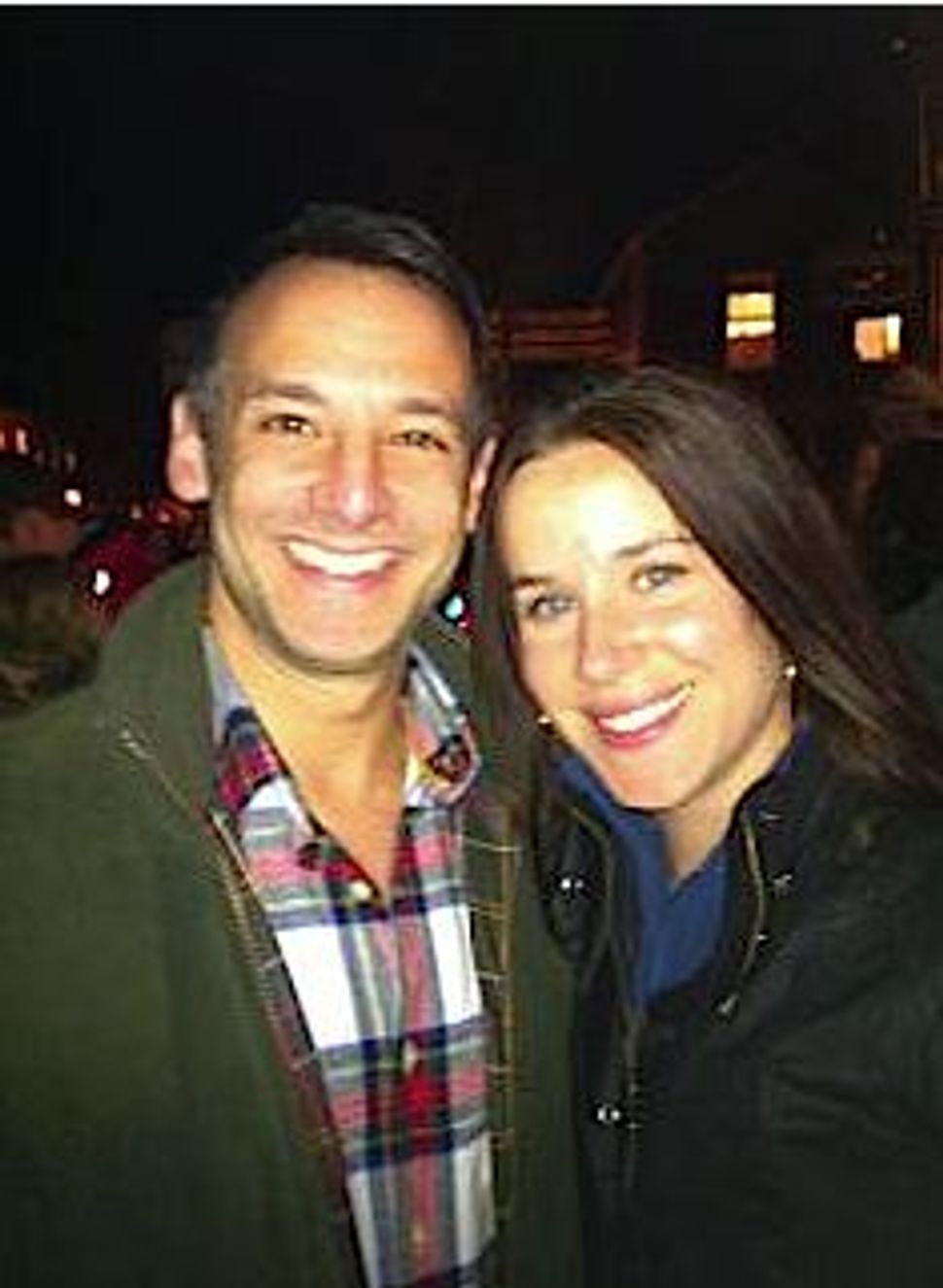 Courtney O’Donnell, a spokeswoman for the vice president’s wife, Jill, would only confirm that the couple is engaged, but would not offer any details. She wrote in an e-mail, “The Biden family is thrilled.”

I have been a big fan of Joe Biden since I volunteered for and donated money to his doomed 1980 presidential campaign. You can imagine my happiness when I discovered that his daughter, who is a social worker, was marrying my doctor.

Krein grew up in Cherry Hill, N.J., before attending Rutgers University, followed by Thomas Jefferson Medical College. He is part of a multi-physician practice that is attached to Jefferson Hospital. For those unfamiliar with Jefferson, their otolaryngology department is ranked nationally as the best by US News & World Report. Double board certified in facial plastic and reconstructive surgery, Krein is co-director of the Herbert Kean Center for Facial Aesthetics. He is also an assistant professor at the medical school there.

As if it weren’t enough, Krein also finds time to fulfill the role of chief medical officer at Organized Wisdom Health, a venture founded by his Internet entrepreneur brother Steven. Organized Wisdom helps doctors set up digital offices. Former Time Warner President Gerald Levin is on the board of directors of the company while Internet guru Esther Dyson serves on the board of advisers.

In his spare time, Krein volunteers for the International Hospital for Children. Last year on a mission in Belize for the organization, he met teenager Luigi Troches, who could hardly breathe due to a rare tumor in his nasal cavity. Krein paved the way for his operation at Jefferson and then operated on the boy for 6 hours to remove the tumor.

So when will the happy couple say “I do”? A colleague of Krein’s speculated that the wedding would happen within the year. “I cannot imagine that Howard is the type to have a long engagement.”

As for the type of wedding, a Jefferson Hospital staffer said, “Howard is a proud Jew. I can’t imagine that the wedding will not have some Jewish elements.” A family member of Howard’s is a member of the reform synagogue Temple Beth-El in San Antonio, Texas. Maybe that will quiet Obama’s Jewish critics.

While Catholic Ashley may be marrying out of her religion, she is not straying from her party. Dr. Krein is a liberal.