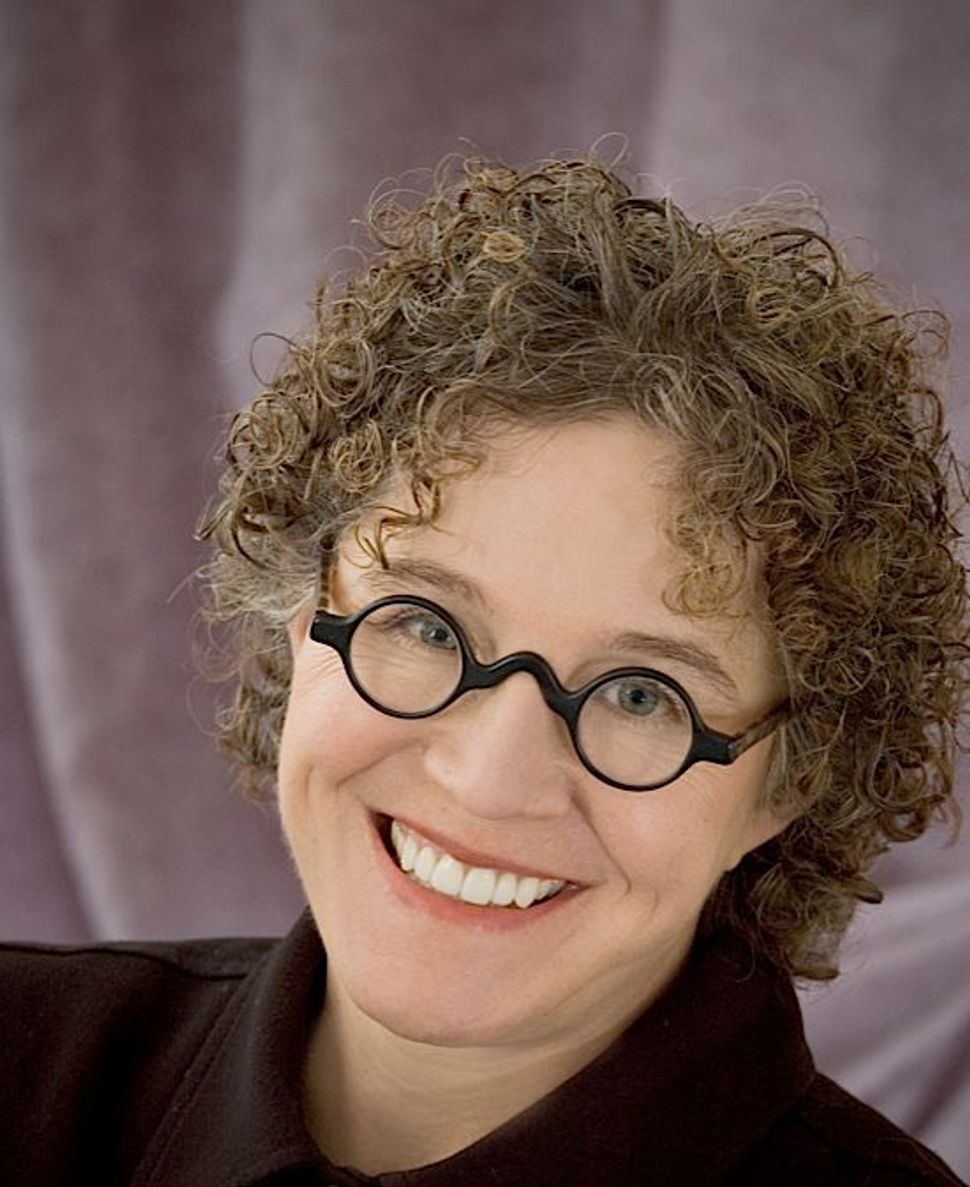 Image by Courtesy of Qfest

Dee Mosbacher, a San Francisco psychiatrist and Oscar-nominated documentary filmmaker, has inherited her family’s gift for prescience. Her paternal grandparents, Gertrude (née Schwartz) and Emil Mosbacher, of German Jewish stock, had the foresight to divest their ample stock holdings before the 1929 Wall Street Crash, reaping financial rewards instead from Texas oil investments. This week, headlines about the Penn State University child sex abuse scandal allege that for years, crimes committed on that campus were addressed with a wall of silence instead of being reported to the police. A comparable Penn State athletics department code of silence was depicted in “Training Rules,” a 2009 documentary co-directed by Mosbacher and released on DVD last February from Wolfe Video.

“Training Rules” discussed longstanding homophobic conduct by Rene Portland, a Penn State women’s basketball coach. Portland’s self-declared code of conduct was used as an ironic subtitle for the film: “No Drinking, No Drugs, No Lesbians.” Although the university was aware of Coach Portland’s treatment of gay students, or even those suspected of being gay, nothing was done to ameliorate the situation until decades had passed and lawsuits filed.

Portland described herself as a “Mommy Coach,” although the potential for abusive conduct by parents and authority figures still seems badly understood at Penn State today. Mosbacher is aware of what a parent’s failure to protect may mean; her father, Robert Mosbacher, a family friend of George H. W. Bush who served as the latter’s Secretary of Commerce from 1989-1992, helped fund the 1992 George W. Bush presidential campaign, later called by some the most homophobic in American history.

Mosbacher family prescience skipped a generation; Dee Mosbacher, an out lesbian, married her longtime partner Nanette Gartrell in 2005. Parents who act contrary to their own childrens’ interest for ideological reasons is a subtheme of another Mosbacher documentary, 1994’s Oscar-nominated “Straight From the Heart”, in which a married couple who had disowned their gay son express belated remorse for their conduct after he dies of complications from AIDS. As the website of Mosbacher’s production company, “Woman Vision,” proclaims, she believes that “showing transformation — by modeling people who take on difficult issues and change — is the most powerful educational tool you can provide.” While her films may spark anger at injustice, just as Mosbacher was appalled by the “gay-bashing and anti-woman focus of the 1992 Republican National Convention… the right’s extremely well-funded and misleading anti-gay media campaigns,” her artistic focus on finding a positive outcome is inspiring.