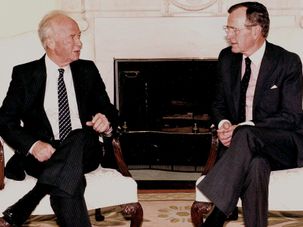 In the event a two-state solution is achieved, due credit should be given to George H. W. Bush and James Baker for their persistent determination. 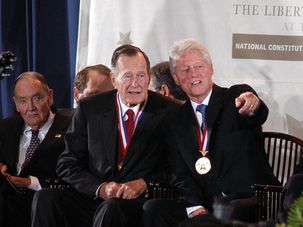 George H.W. Bush’s letter to a grieving daughter says much about the great man. 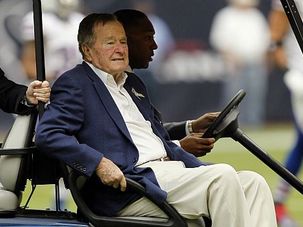 George H.W. Bush, the president who fought with Jewish leaders but saved thousands of Jews has died at 94. 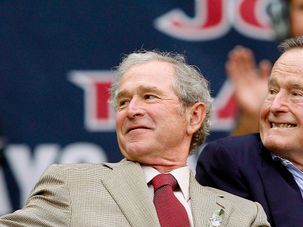 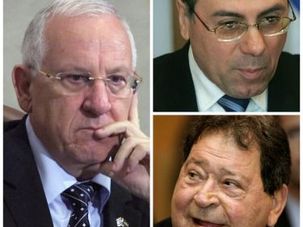 Knesset speaker Yuli Edelstein claims there was a “guiding hand” behind the sudden scandal eruptions in the Israeli presidential race. The question is — whose hand? 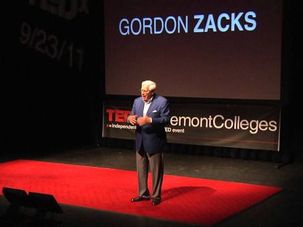 Gordon Zacks was not just a founder of the Republican Jewish Coalition and an unofficial adviser to George H.W. Bush. He was also a great believer in the importance of a serious Jewish education.