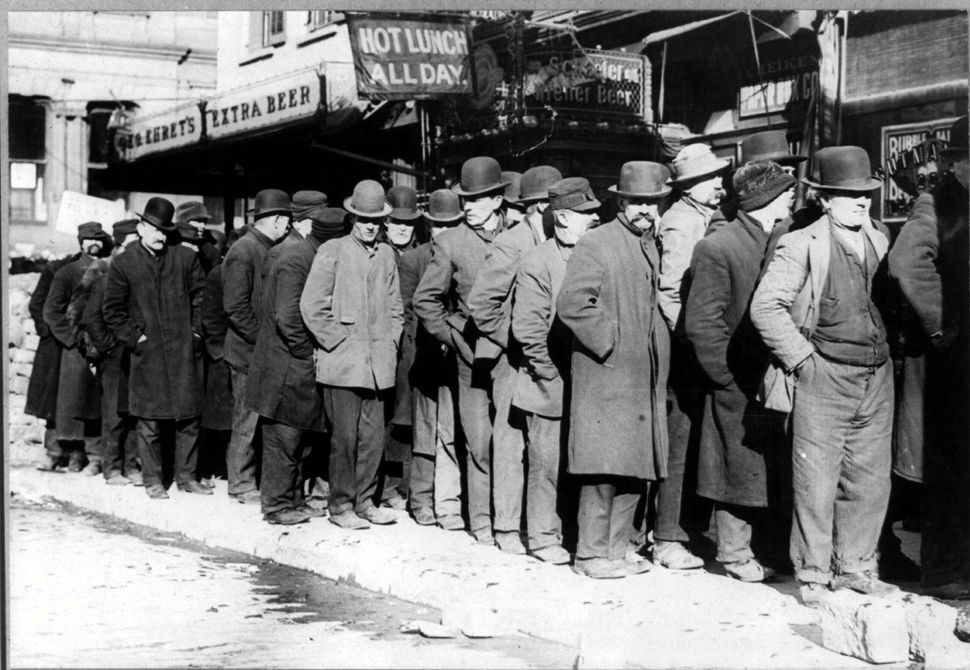 Those who don’t learn from history, as the saying goes, are doomed to repeat it. This is not just a cliché, as evidenced by the election of Donald Trump.

It has happened so many times in history: A nation encounters difficulties, economic woes, wars, demographic changes, usually brought about by an incompetent or misguided leadership. The voters subsequently suffer. They elect a more competent leadership that embarks on the long, arduous task of recovery. The people suffer from the hardships and dislocations inherent in any recovery. They are disappointed with the slow pace of progress. The old, incompetent leadership then demagogically promises magic solutions — health, wealth and happiness in no time. They pledge to make the country great again. The voters, particularly those who are lower-middle class and less educated, eat up the slogans, vent their frustration and bring back the incompetent leadership responsible for creating the disaster in the first place.

Germany of the 1920s and 1930s was on the hard route of recovery from the disasters of World War I, which were brought about primarily by the German right militaristic leadership. Recovery was difficult and slow, and most Germans were in dire pain. This was fertile ground for the Nazis, who promised to make Germany great again. The suffering masses succumbed to temptation and voted them into power. Similar stories played out in Japan and Spain.

President Hoover exacerbated the effects of the 1929 crash and brought the United States to the verge of collapse. It took an Franklin Roosevelt, who today would probably have been labeled a socialist, to clean up the mess. But had it not been for World War II, one can assume that the same people who supported Trump in 2016 would have kicked out Roosevelt long before he died.

Israel is another relevant example. The 1973 Yom Kippur war, an attack that caught Israel off guard, left the country bleeding and in shock. The Israeli right, headed by Menachem Begin’s Likud party, offered its own magic solutions. Begin was elected and immediately plunged Israel into hyper inflation, which cost Israel an economic decade, a hopeless war in Lebanon, and a wild and disastrous settlement spree in the Occupied Territories. To its credit, this Likud leadership also brought about a peace agreement with Egypt. But Begin, who recognized his failures, soon retired, and Likud replaced him with extreme radicals – Yitzhak Shamir and Ariel Sharon.

The real tragedy of this recurring phenomenon is that the groups voting in disastrous, incompetent leaderships time and time again, primarily lower income and less educated, are the ones who pay the heaviest price for the consequences, in resources and often in lives.

George W. Bush, for instance, brought the United States to its knees: He left an economy in shambles and the United States mired in hopeless wars in Iraq and Afghanistan. Barack Obama took over a teetering country in a crisis unparalleled since World War II. He led an impressive recovery, taking America out of Iraq and Afghanistan, rebuilding the military, and both stabilizing and reigniting the American economy. But inevitably, the process was slow and challenging, and many Americans still suffer from the difficulties and dislocations of the catastrophic 2008 crisis. So a large part of the electorate, mostly lower income and less educated, once again succumbed to the baseless demagogic sloganeering of an ignorant, totally inexperienced bully who promised quick fixes. Unfortunately, many of the typical Trump voters will pay the price for this repeat tragedy. One can only hope it is not too high.

Shlomo Cohen is the former president of the Israel Bar Association.