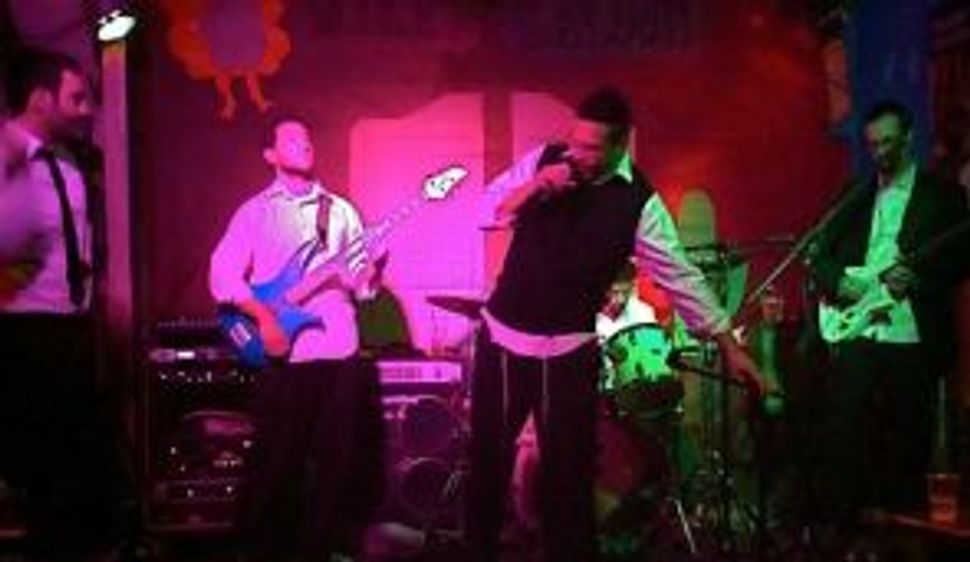 The mostly secular crowed at Mike’s Place in Tel Aviv had a religious experience last week when the five-piece Haredi Hip Hop band Shtar took to the stage, traditional wardrobe intact. It wasn’t long before the crowed began to sway to the rhythm of rapper Ori M’Ori’s tassels, as he hammered out lyrics even Jay-Z could appreciate. 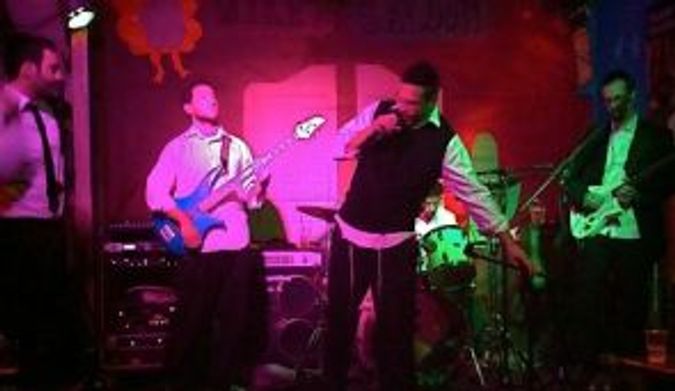 “We’re not making religious music, our ideals are just embedded into it.” Explained M’Ori after the three set show. “Torah is just the structure for expressing yourself and being the best you.”

This theme is overtly expressed through their music influenced by hip-hop, rock and orchestral, anywhere from The Smiths to The Roots. Their gritty sound is engaging, modern and yet distinctly Jewish.