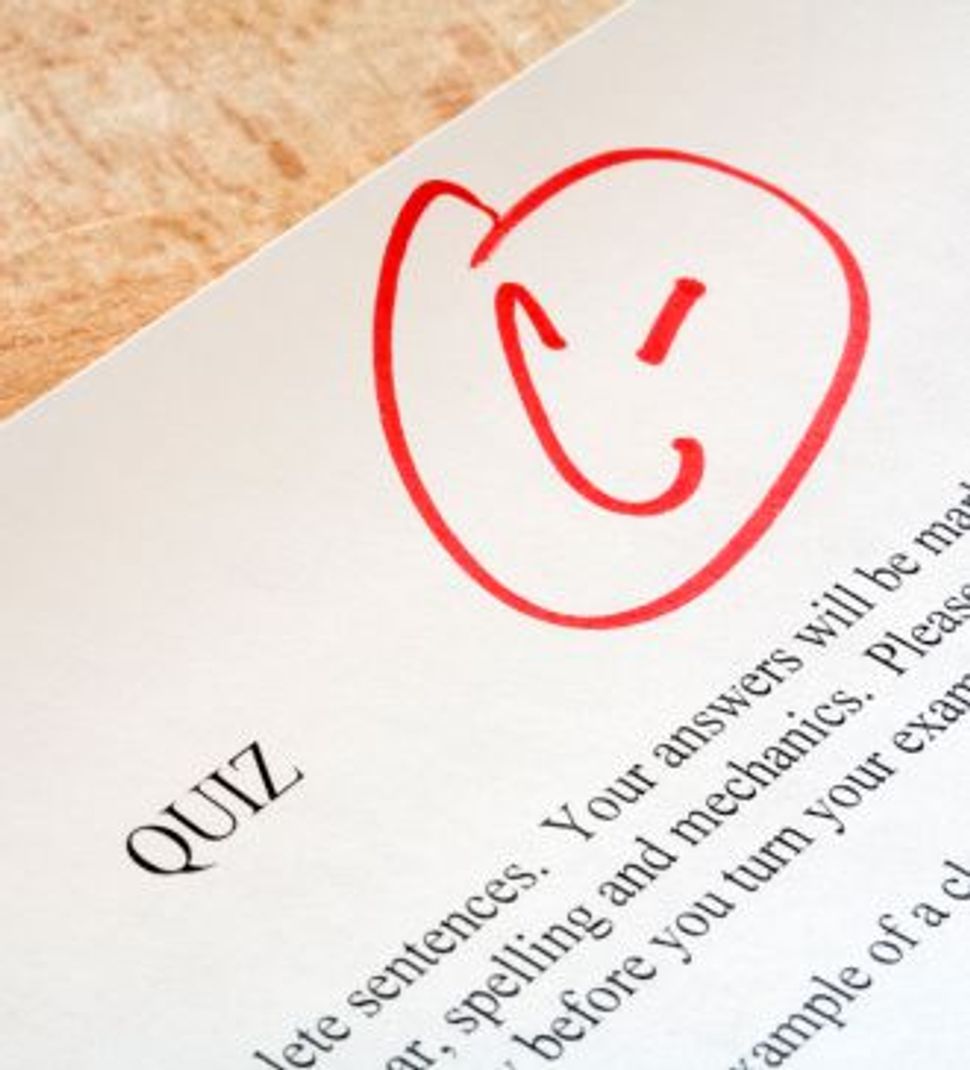 Think positive — but only if you’re a woman.

New research from Ben Gurion University of the Negev concludes that optimism boosts performance for female students. According to a study just made available to journalists, female students who were more optimistic were found to achieve significantly higher grades than their less optimistic course mates. Not so for male students.

Among men, those who were the most optimistic got the lowest grades. “Optimism in male students can lead to overconfidence or an attitude of ‘things will work out for the best,’” said one of the researchers Tamar Icekson. “So instead of studying enough for a test, they go out and have a barbecue the night before.”

By contrast, “for female students, optimism alone was beneficial because they’re naturally more conscientious than their male counterparts.” Icekson added. “Women have a lower self-esteem and so if they are not sure things will work out, then they study for the test.”