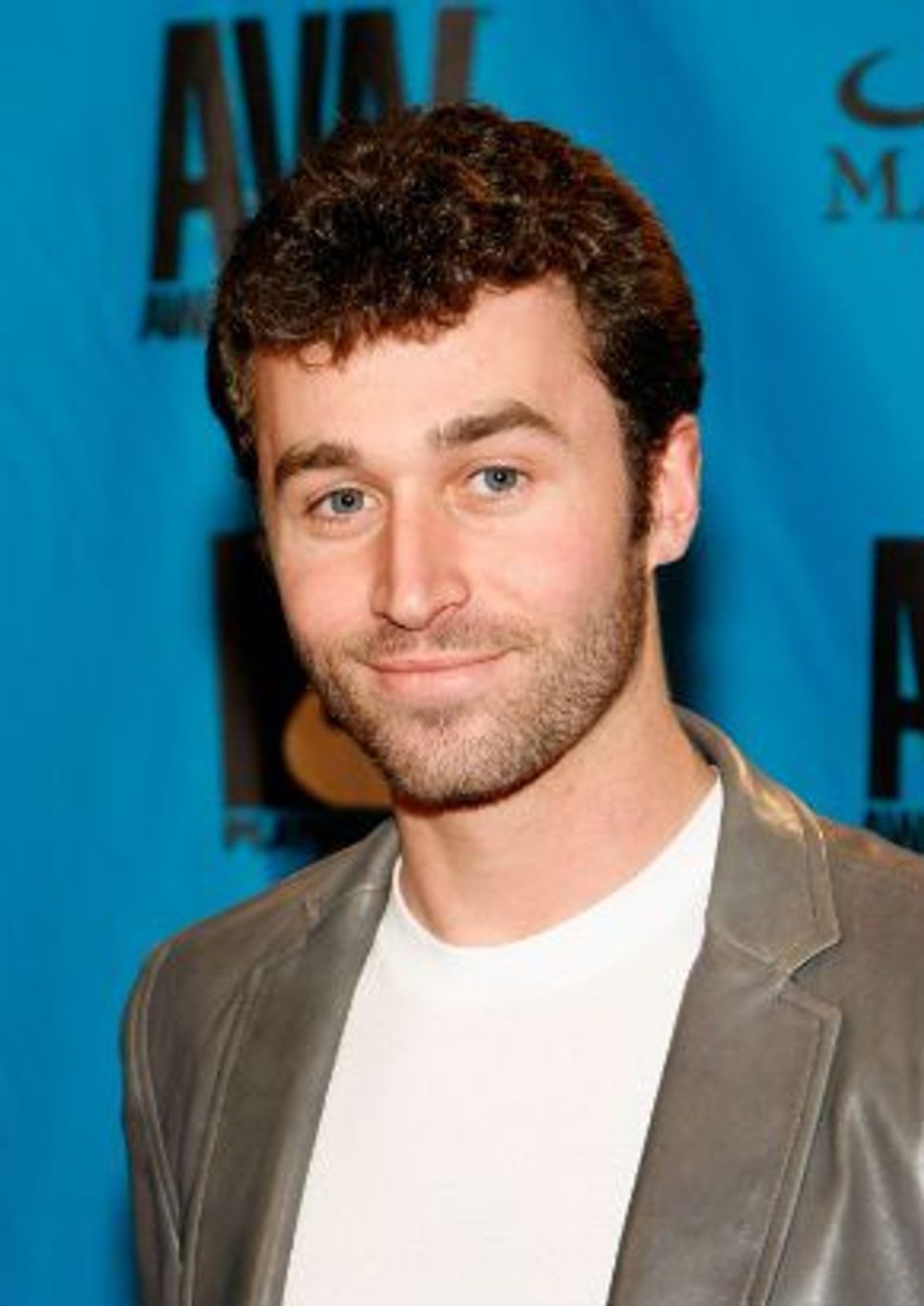 A prolific performer who has earned as much as $22,000 in a single month, Deen “still has the money he invested from his bar mitzvah,” the article reports.

The 5-foot-8, 150-pound Deen, by contrast, boasts physical traits that include “wavy brown hair, bright blue eyes” and a certain appendage that is, shall we say, bigger than average.

Whatever you think of Deen and his profession, his background has increased his appeal for at least one presumably Jewish viewer. “He was almost like a guy that you would just hang out with at Hebrew school,” one fan tells Good — and she means that as a compliment.