Streisand To Sing for the IDF 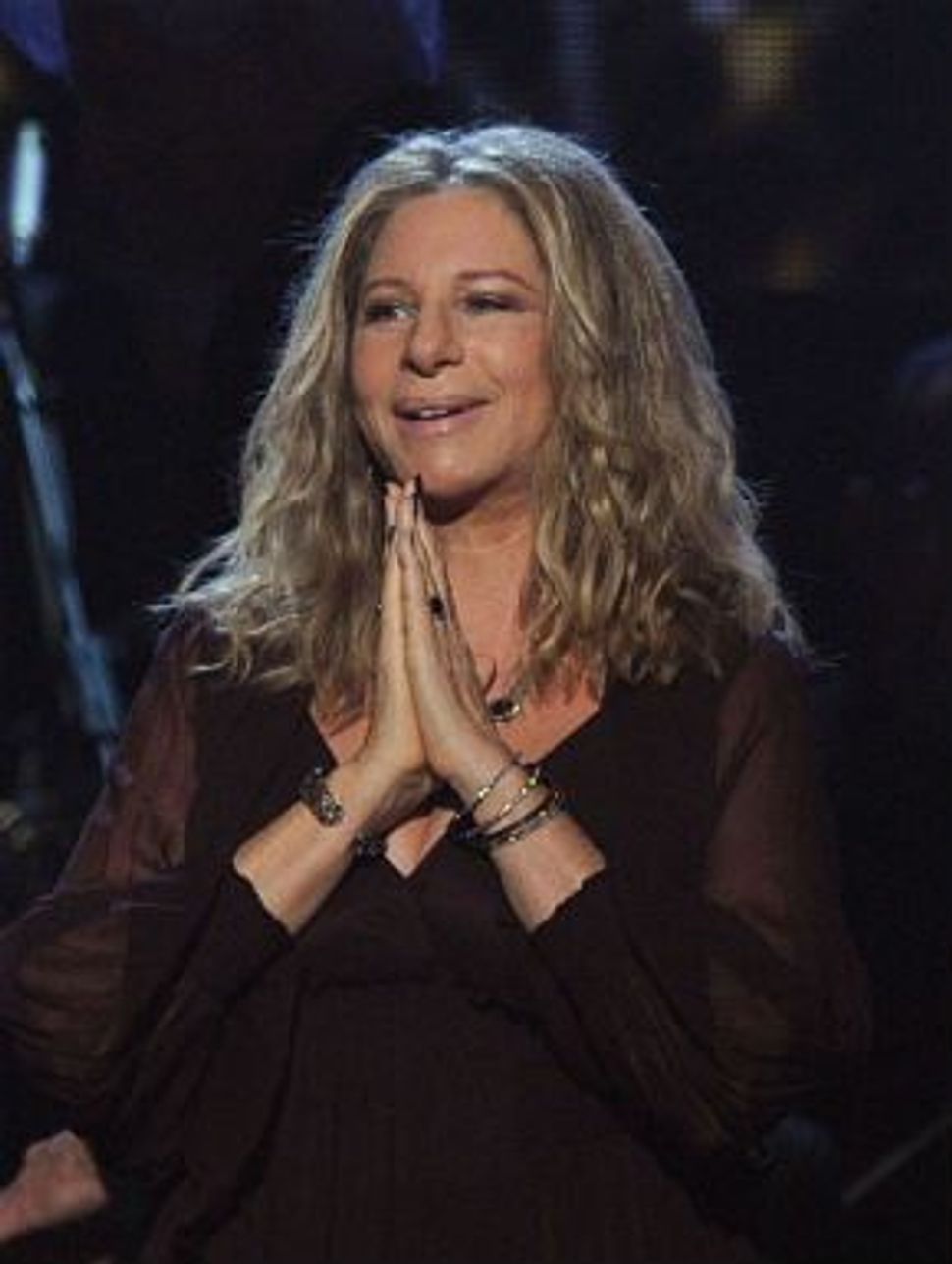 Barbra Streisand is set to headline a star-studded gala for the Friends of the Israel Defense Forces in Los Angeles on December 8. Organizers of the fundraiser are considering this a coup, given that the singer rarely agrees to sing at such events and has yet to accept invitations to hold a concert in Israel.

The evening, which will take place at L.A.’s Hyatt Regency Century Plaza, is being put together by Egyptian-born Israeli-American entertainment mogul Haim Saban and his wife, Cheryl. Saban, one of the IDF’s biggest donors and the gala’s chairman for the past five years, personally asked Streisand to sing.

Last year, the Los Angeles FIDF gala raised $8.8 million. The organization, which has 14 branches in the U.S. and in Panama, raises $60 million per year to support educational, recreational, cultural and social programming and facilities for IDF soldiers and their families, as well as families of fallen soldiers.

Streisand To Sing for the IDF