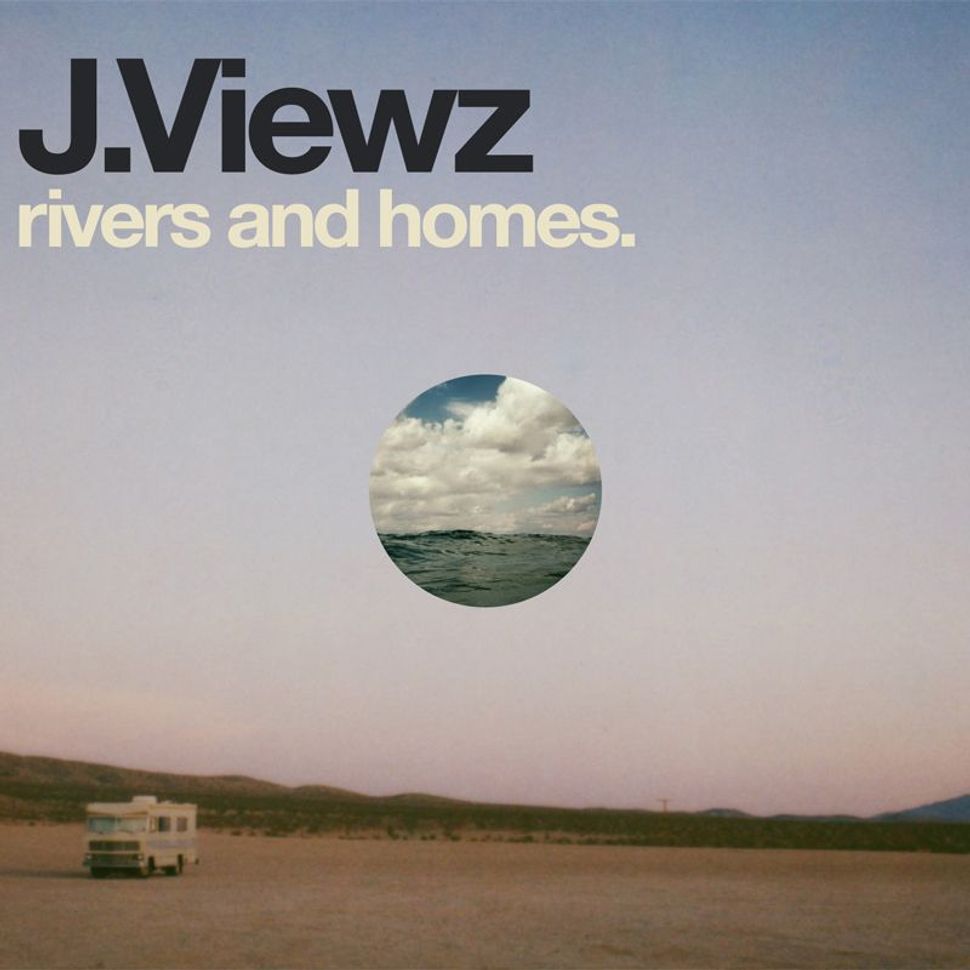 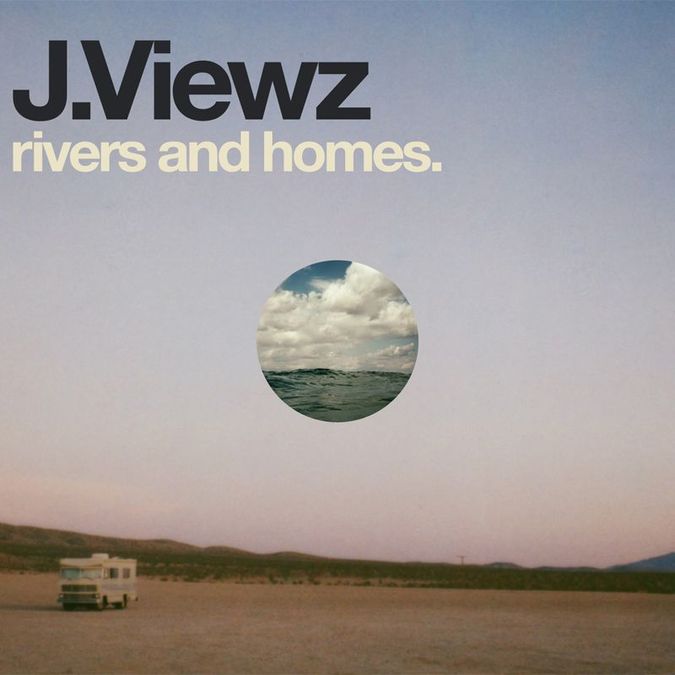 Dagan collaborates with diverse musicians and vocalists in the studio, creating a unique blend of Breakbeat, Jazz, Folk, Old-Nu Wave, R&B and others genres. J.Viewz puts out original compositions, but is also known for its remixes of work by such artists as Moby, Nina Simone, Michael Jackson, Pink Floyd and Depeche Mode.

“Rivers and Homes” blends electronica with live instrumentation and features guest performers Noa (Achinoam Nini), Joshua James and Kelly Scurr. The album was financed, produced and distributed through a pre-order model, with Dagan releasing tracks as they became ready. Once the album was complete, Dagan distributed it in physical form to his subscribers. Fittingly, the album was originally called, “Work In Progress.” According to NPR, “the result is a collection of quirky tunes, each of which stand on their own.”