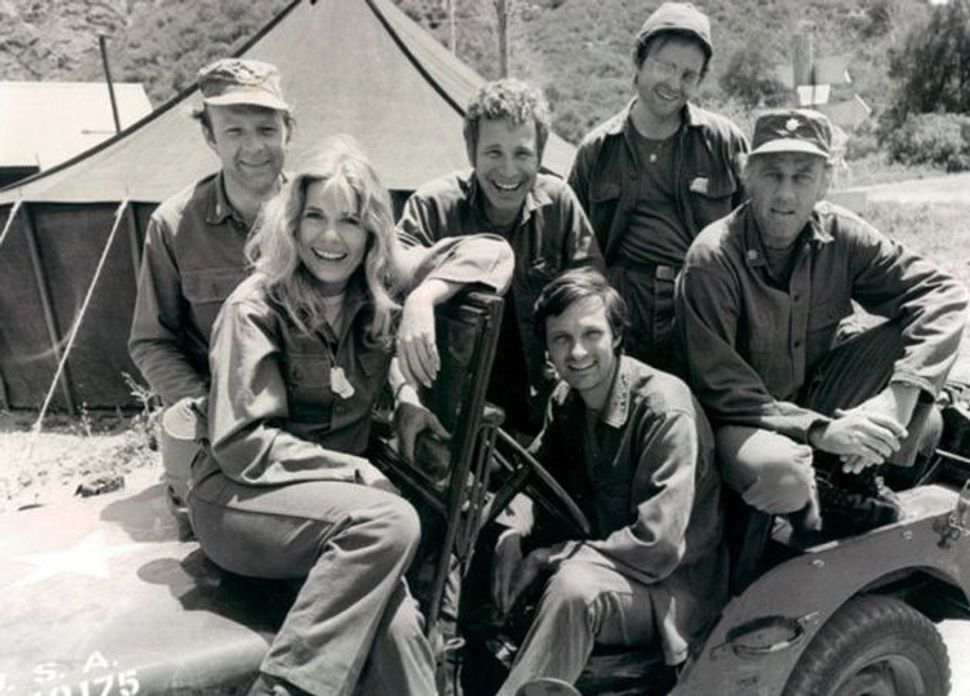 The director Charles S. Dubin, who died on September 5 at age 92, was a showbiz survivor who got himself and his family through the entertainment industry blacklist era. Born in 1919 on Hart street “in the slums of Williamsburg, Brooklyn” to a Russian Jewish family, as Dubin proudly told a 2003 interviewer, he sang on Broadway in George S. Kaufman’s parodic 1945 “Hollywood Pinafore or The Lad Who Loved a Salary” and stage-managed Leonard Bernstein’s 1950 musical “Peter Pan.”

He moved on to TV directing, first with the Roller Derby before he was promoted to Bernstein’s classy “Omnibus” program, whose then-director Elliot Silverstein had argued with the maestro about musical matters. After working on other programs with Eli Wallach, Bert Lahr, and tenor Jan Peerce, Dubin’s career was halted in 1958 by the House Un-American Activities Committee, as he recalled:

They wanted me to name names, which I didn’t want to do. Every time they asked me a question, I took the Fifth. They knew I had done nothing, but they needed publicity. They never exposed a thing… They did nothing but put people out of work. That was close to Fascism in this country, McCarthy, whew!

NBC president Robert E. Kintner, who had been about to sign Dubin to an important contract, banned Dubin as long as he refused to name names, and CBS and the other networks followed suit, leaving only the shadowy world of TV commercials open to Dubin. But even in that milieu he thrived, and his zesty commercials won international prizes, including 1962’s “United Brewers: Who Says Beer Is A Man’s Beverage?”.

In 1963 producers Herbert Brodkin and David Susskind finally hired him, and from then on Dubin was associated with noteworthy artistic projects such as a filming of the play “The Belle of Amherst” about the poet Emily Dickinson] and a 1965 broadcast of Rodgers and Hammerstein’s musical “Cinderella,” as well as popular TV fare still enjoyed on DVD today, such as “Kojak”; “Hawaii Five-O”; “Ironside”; “Police Woman”; “The Rockford Files”; “Kung Fu”; “Sanford and Son” and “Matlock.”

Yet his regular directing of “M*A*SH” episodes remains Dubin’s source of lasting fame, as well as on one occasion, humorous revenge. In a 1979 Dubin-helmed “M*A*SH” episode, “Are You Now, Margaret?” a Congressional aide pressures Major “Hot Lips” Margaret Houlihan (Loretta Swit) to admit she is a Commie and rat out her friends, but with the moral support of the ever-benevolent Alan Alda as Captain “Hawkeye” Pierce, she flatly refuses. For Dubin, revenge was a dish best served cold, by hot lips!

Watch Charles Dubin describing his experiences during the HUAC blacklist.