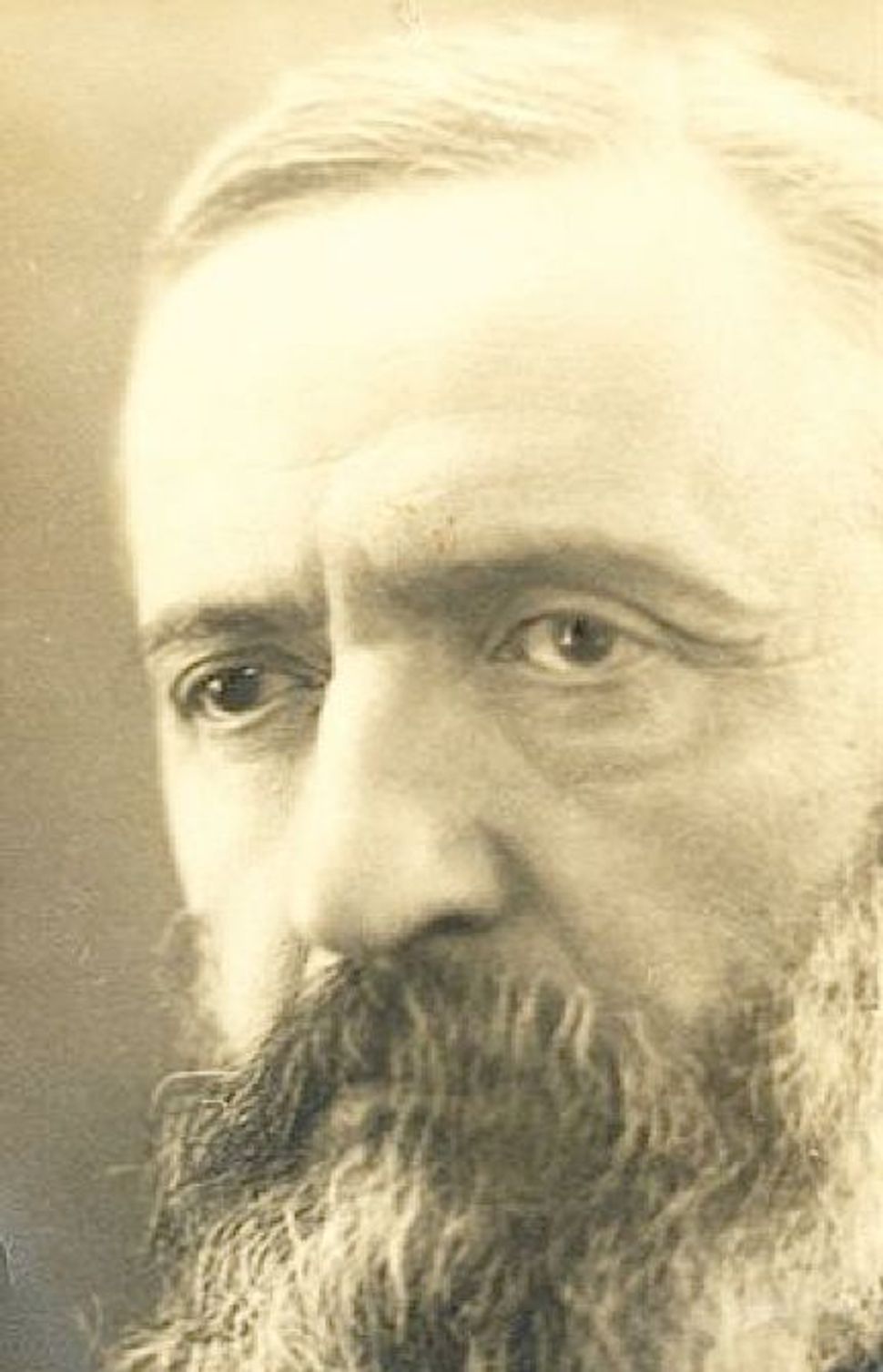 The Lublin-born French epistemologist and philosopher of science Émile Meyerson died in 1933, but is still remembered for his dedicated Zionism and friendship with fellow Jews, such as author and activist Bernard Lazare. Yet until now, Meyerson has been little known as a man. On April 28, Les éditions Honoré Champion published “Miscellanies: Short Unpublished Works” by Meyerson, edited by Eva Telkes-Klein and Bernadette Bensaude-Vincent.

Meyerson’s archive at Jerusalem’s Central Zionist Archives contains revealing writings which portray the lifelong bachelor, who died of a heart attack at age 74, as an often-anguished insomniac. A Freud-inspired “Dream Analysis” from 1908 grapples with one nightmare during which Meyerson was lying in bed with a man “older than myself,” although in reality “even the idea of” sharing a bed is “unbearable” to him. During the 1897 London celebrations for Queen Victoria’s Diamond Jubilee, a shortage of lodgings once obliged Meyerson and Lazare to share a “vast” bed, in which nonetheless, Meyerson spent a sleepless night.

Meyerson adds that he “never invites a woman to stay all night,” describing how in the nightmare, the scrawny-legged older man berates him for hogging the bed: “I have seen very few naked men or men’s legs in my life… Incidentally, I have not the slightest propensity towards pederasty, and a man’s body, even the body of a very handsome adolescent, means nothing to me, and therefore I have observed little, even when I might have had the occasion to do so.” After further noting the “superstitious terror” which this dream provoked, Meyerson concludes that he drank some chamomile tea and went back to sleep.

An even more unexpected dreamy flight is a 1930s sci-fi text by Meyerson set in the year 5500, by which time his works and those of his friend the French Jewish philosopher Henri Bergson only survive in the form of brief quotes and fragments, yet their content and value are still debated in a lively fashion. As described in “Paper Children: Polish Jewish Emigrants in France Before 1940,” the 2002 study from Les éditions Grasset by historian Didier Epelbaum, Bergson’s family name was originally Berekson, or son of Ber/Berek. In a fantasy etymology, Meyerson allies himself to his friend by noting that his own father’s name was Bernhard, making himself another son of Ber. “Miscellanies” also contains a more down-to-earth 1931 recommendation for the eminent French Jewish historian of chemistry and philosopher of science Hélène Metzger, showing Meyerson’s ardently warmhearted generosity.