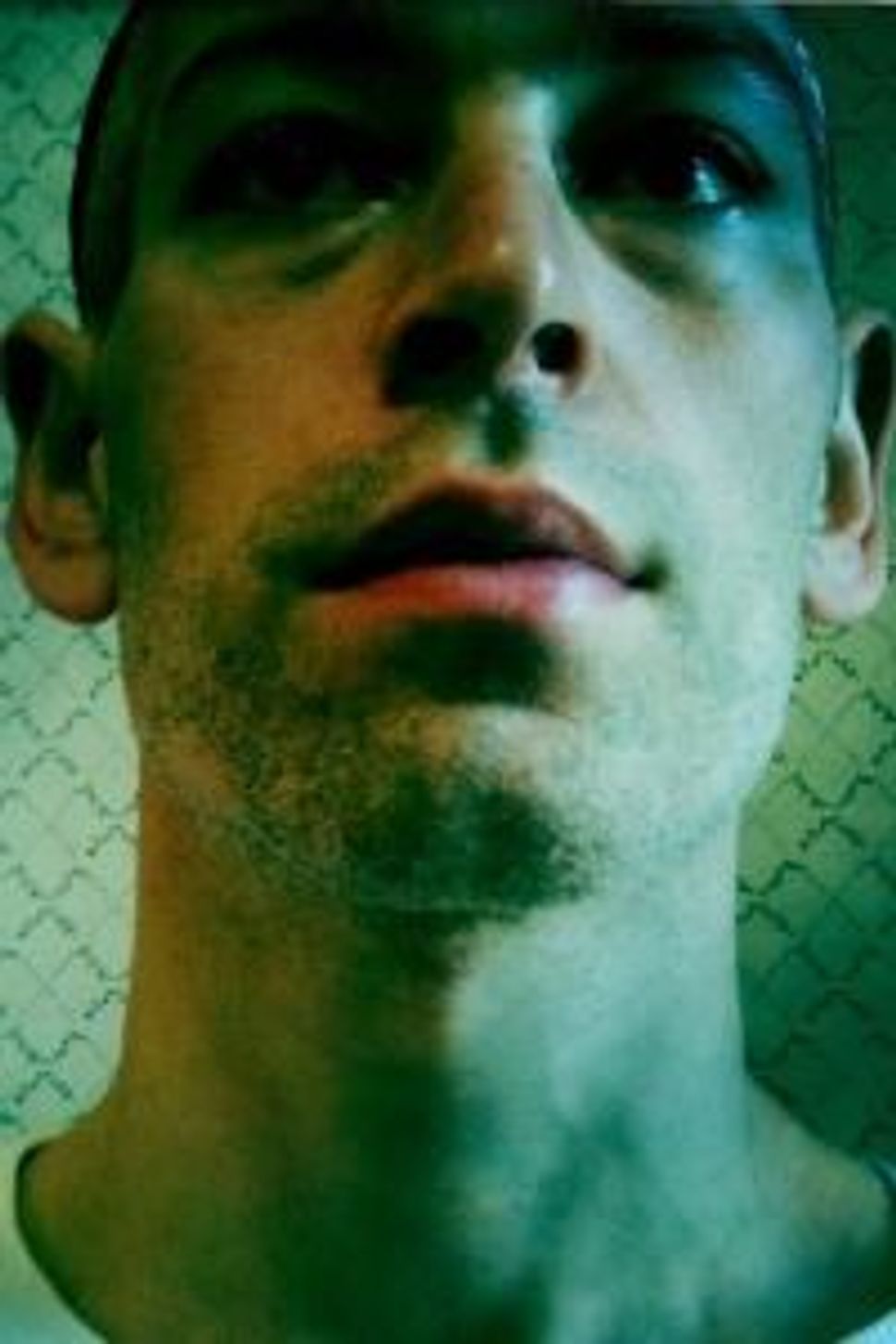 Reggae star Matisyahu has shaved his long beard, posted photos of his startling new look on Twitter, and is now saying that he is disavowing the Hasidic life he has led for the past decade.

Tuesday morning, with the photos, he tweeted a somewhat cryptic line that seemed to explain at least part of his new look:

At the break of day I look for you at sunrise, when the tide comes in I lose my disguise.

Later in the day he posted on his blog a statement indicating the magnitude of the change:

This morning I posted a photo of myself on Twitter. No more Chassidic reggae superstar.

When I interviewed Matisyahu (nee Mathew Paul Miller) four years ago for a profile for The Jewish Week I walked away thinking that he was a spiritual seeker who might never feel satisfied with what he found. By the time Jordana Horn wrote this profile for the Forward three years ago, it seemed that because he was by then married and a father, he was beginning to feel more personally rooted.

Sorry folks, all you get is me…no alias. When I started becoming religious 10 years ago it was a very natural and organic process. It was my choice. My journey to discover my roots and explore Jewish spirituality — not through books but through real life. At a certain point I felt the need to submit to a higher level of religiosity…to move away from my intuition and to accept an ultimate truth. I felt that in order to become a good person I needed rules—lots of them—or else I would somehow fall apart. I am reclaiming myself. Trusting my goodness and my divine mission.

Get ready for an amazing year filled with music of rebirth. And for those concerned with my naked face, don’t worry…you haven’t seen the last of my facial hair.

This was shortly after Matis had departed Crown Heights for Boro Park, where he was hanging out with a different Hasidic community than the Lubavitchers who had brought him into Orthodox life.

It seems not to have been enough.

Matisyahu is a brilliant, captivating performer. It will be interesting to see what his next chapter brings, for him and for those in the Lubavitch and general Orthodox community who were so proud of his success.

I just hope that for Matis’ sake and that of his family, that he reaches a place of stability and personal contentment.

There’s no word yet on what the change means for his planned Chanukah shows, which are booked for the Music Hall of Williamsburg.