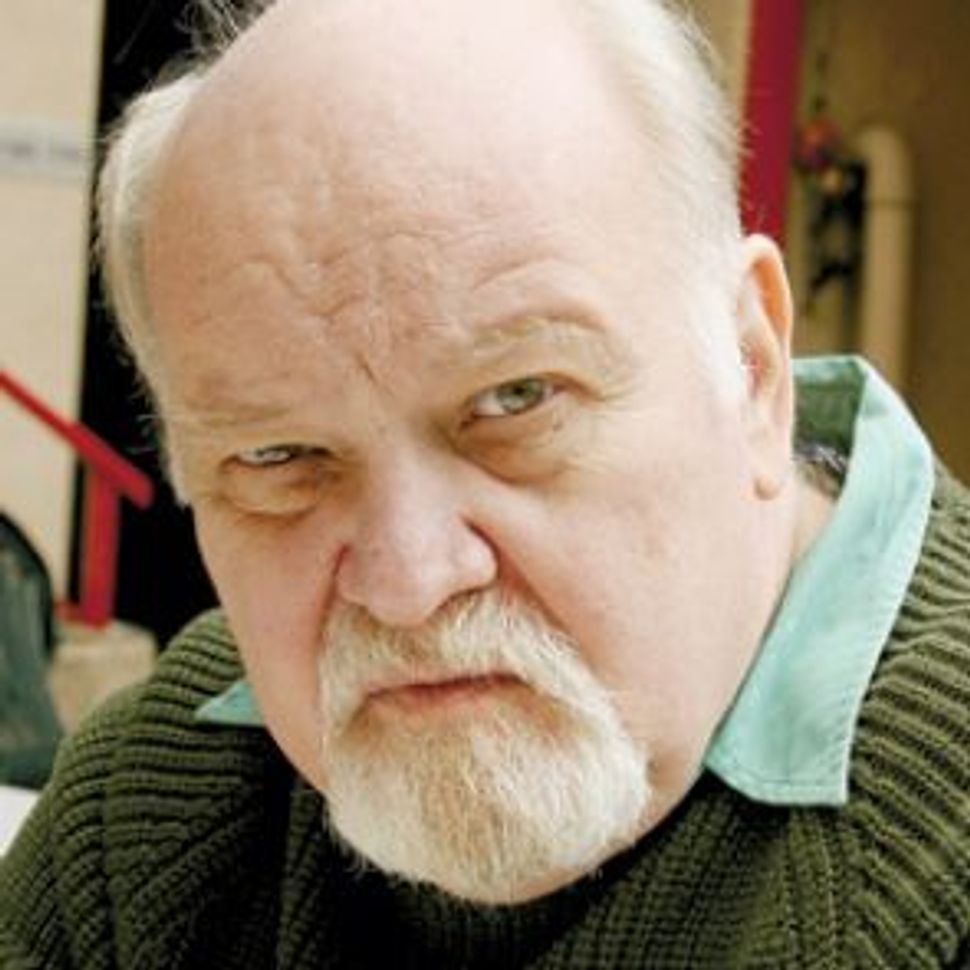 Gary Bilu, the legendary head of Beit Zvi acting school and founder of the Be’er Sheva Theater, died Tuesday at the age of 67. Bilu, the recipient of the 2006 Israeli Theater Award for his life’s work, died at Ichilov Hospital in Tel Aviv after a long illness. 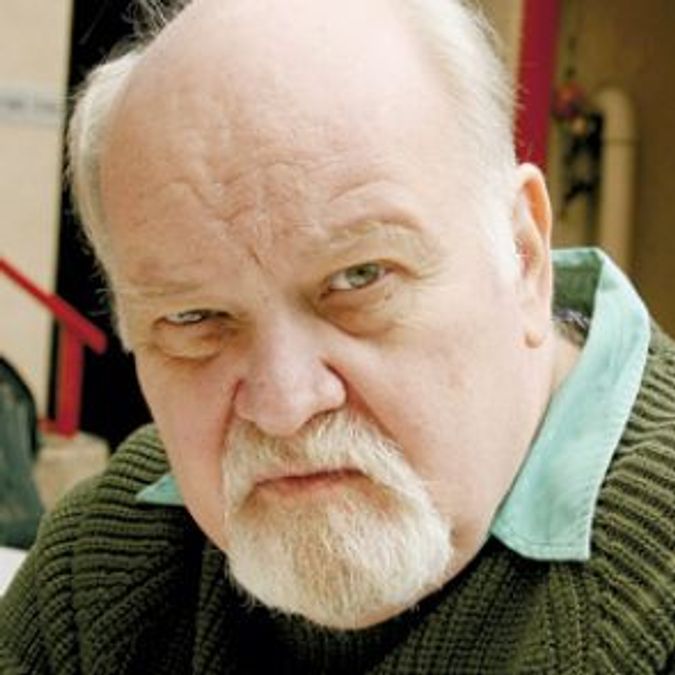 Bilu requested that his body be cremated, and that there be no funeral service.

Bilu was born in China, and immigrated to Israel in 1950. After his army service he studied drama in the Royal Academy of Dramatic Art in London. In 1973 he founded the Be’er Sheva Theater and stayed on as general director for eight years. In 1981, he was appointed head of the Beit Zvi acting school, a position he held for the next 28 years — apart for a one year stint as general director of Habima, the National Theater of Israel.