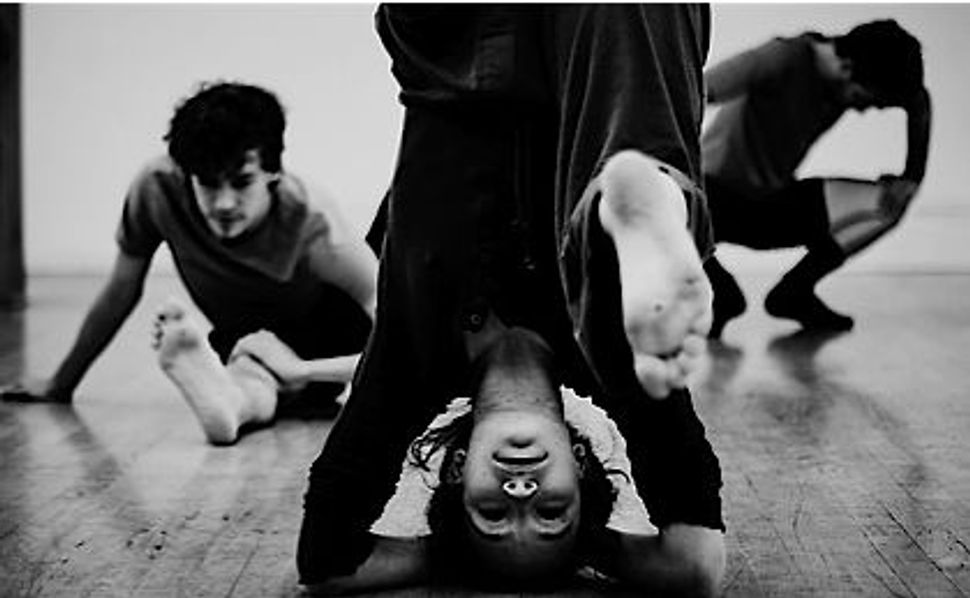 In this, the third annual Forward Fives selection, we celebrate the year’s cultural output with a series of deliberately eclectic choices in music, performance, exhibitions, books and film. Here we present five of the most important performances of 2011. Feel free to argue with and add to our selections in the comments.

Washington D.C.’s Theater J has become renowned over the years (or notorious, depending on your point of view) for its boundary pushing, politically edgy productions. This year, the company presented “Return to Haifa” as the centerpiece of its “Voices From a Changing Middle East” festival. The play is based on a novella by Palestinian author Ghassan Kanafani, about a Palestinian couple who fled Haifa in 1948 and Jewish Holcaust survivors who moved into their unoccupied house.

Read the Forward’s coverage of “Return to Haifa” here and here.

“The Thomashefskys: Music and Memories of a Life in the Yiddish Theater”

Conductor Michael Tilson Thomas — well known for his work with the San Francisco Symphony Orchestra and the New World Symphony in Miami Beach — began work on “The Thomashefsky Project” almost 13 years ago, but it wasn’t until this year that it reached the New York Philharmonic. The show is about Tilson Thomas’s grandparents, Bessie and Boris Thomashefsky, major stars of the Yiddish theater in their day. In the production, writes Howard Shapiro, “the story of Yiddish theater comes alive — not just the singing and dancing, but also the rich social context.”

Read the Forward’s coverage of “The Thomashefskys” here.

Tony Kushner’s new play, clocking in at some four hours, revisits the issues that defined 20th-century leftist politics: communism; the rights of workers; the commodification of the body; the intractability of social class. It is, as Forward critic Joshua Furst writes, a “mournful vision of a world where we no longer even know how to begin fighting back.” But Kushner’s play, a co-production of the Public Theater, Signature Theatre Company and Minneapolis’ Guthrie Theater, also has a strong human dimension — “the melodrama of a family confronting its mess.”

Read the Forward’s review of “The Intelligent Homosexual’s Guide to Capitalism and Socialism With a Key to the Scriptures” here.

“The Gershwins’ Porgy and Bess”

Even before its expected move to Broadway in 2012, the reworked version of George and Ira Gershwin’s “Porgy and Bess” has excited considerable controversy, not least due to an irate letter from Stephen Sondheim to The New York Times. But according to Forward reviewer Schuyler Velasco, who saw the show in its current iteration at the American Repertory Theater, “the changes aren’t nearly as drastic as Sondheim and the Times led everyone to fear.” Rather, she writes, “Gershwin’s masterpiece is in talented hands.”

Read the Forward’s review of “The Gershwins’ Porgy and Bess” here.

Like many artists involved with contemporary Jewish dance, Andrea Miller got her start with the Batsheva Dance Ensemble in Israel. Since arriving back in the U.S., Miller started her own dance company, Gallim, and has performed at dance festivals around the country. This year, she was an artist-in-residence at the JCC in Manhattan, where she premiered two new works. If they are any indication, we’ll be seeing more from Miller in years to come.

Read the Forward’s coverage of Andrea Miller and Gallim Dance here and here.