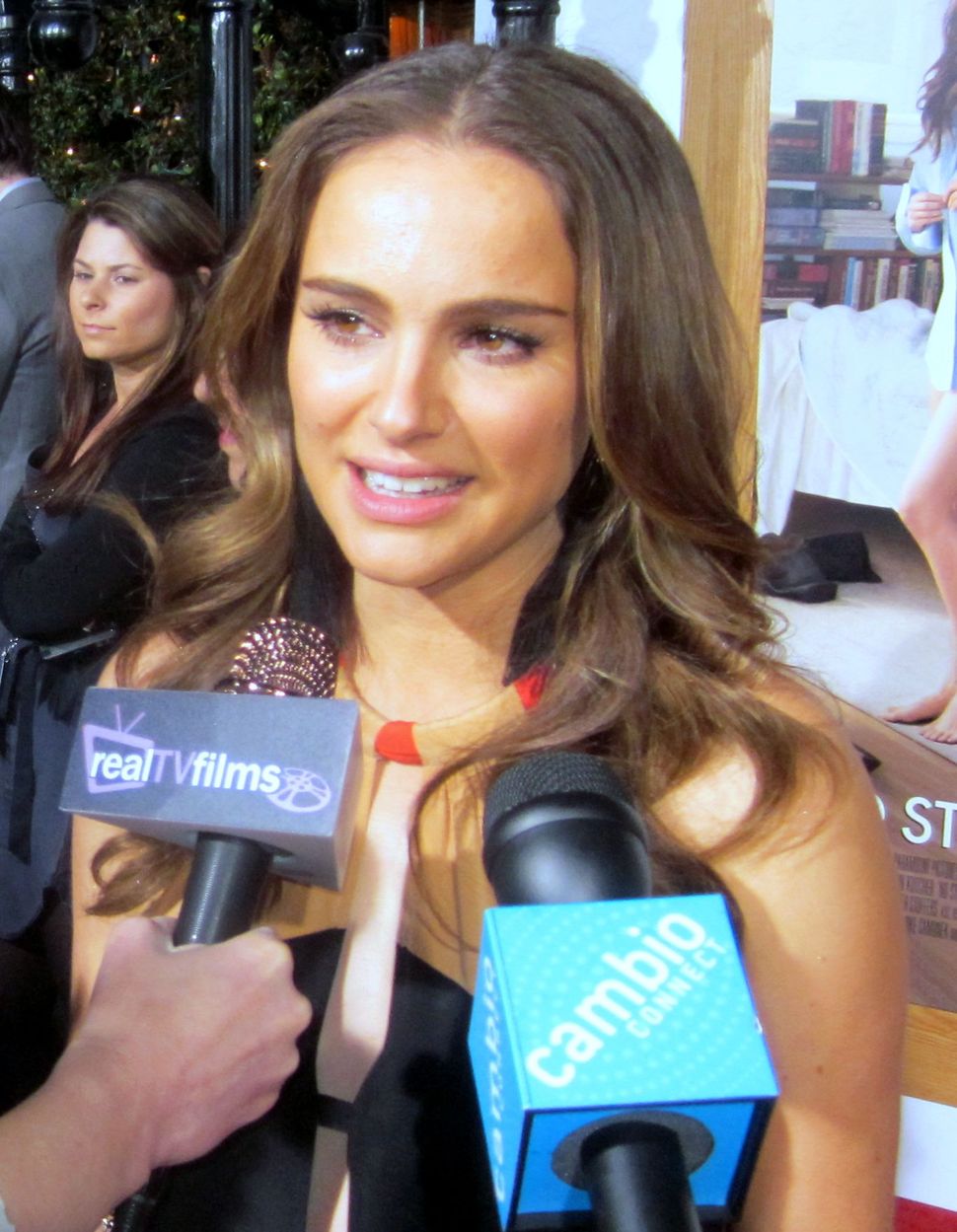 Not that we needed proof, but here’s more evidence that Natalie Portman is on the Aleph-list.

Capping a year in which she named her firstborn for the first letter of the Hebrew alphabet, Portman surpassed Johnny Depp as the most searched celebrity on IMDB, the Internet Movie Database. The victory turns out to be rather impressive — Depp has been the highest-ranked search subject for six of the past seven years, meaning Portman must have been pretty hot stuff to pass him.

Keith Simanton, the site’s manager editor, speculated that Portman benefited from her ubiquity in 2011 — in addition to her Best Actress Oscar in February for “Black Swan,” she also released three high-profile movies (“Thor,” “Your Highness” and “No Strings Attached”) and celebrated the birth of her son.

The Shmooze suspects Portman will slip a few spots in 2012, since the actress doesn’t have any films slated for release next year.

Taking second place on the IMDB rankings this year was Portman’s Jewish “Black Swan” co-star, Mila Kunis, who followed up the ballet-themed hit with a bunch of TV work and a lead role in romantic comedy “Friends With Benefits.” Depp came in third.