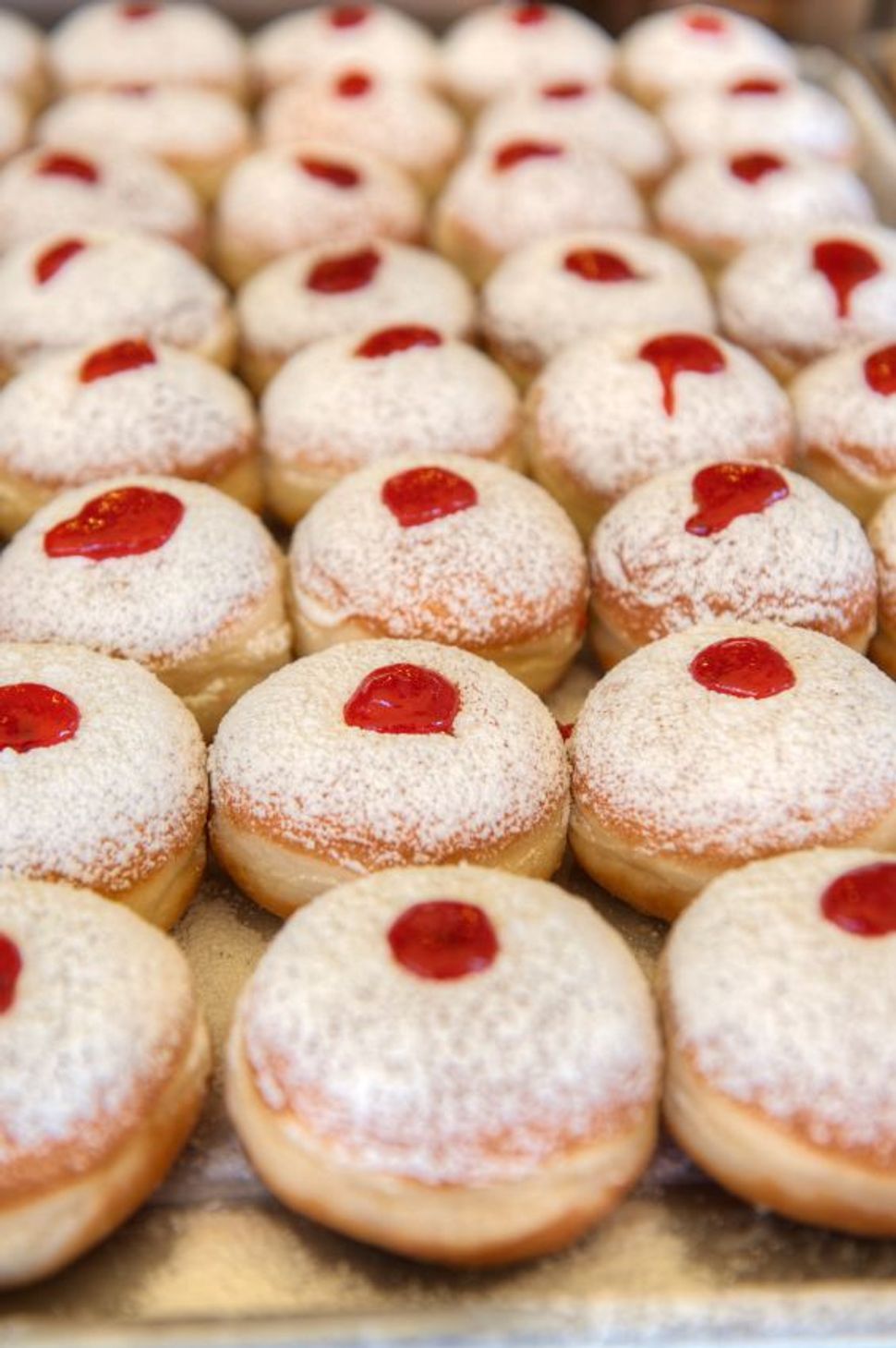 Elie Klein is a guy who really puts his — or rather, other people’s — money where his mouth is. Following a tradition he started last year, Klein, a Yeshiva University graduate and account executive for the Ruder Finn communications agency who lives in Beit Shemesh, ate as many sufganiyot as possible during Hanukkah to raise money for charity.

He just concluded his “Dough for Donuts-MEGA Munchathon” campaign, and announced on its Facebook page that over the course of eight days, he had eaten 105 sufganiyot and raised NIS 52,005 ($13,667) for 83 Jewish charitable causes in Israel and abroad with the help of 129 sponsors. The list of organizations benefited literally ranges from A to Z, from ALEH, which assists severely disabled children to ZAKA, the volunteer rescue and recovery organization — and everything in between.

According to Klein, he consumed 23 caramel, 64 jelly, five vanilla, 10 chocolate and three custard donuts. With each of those sufganiyot containing approximately 400 calories, that amounts to a whopping total 42,000 calories from carbs and fats. Let’s just hope that for the sake of Klein’s arterial health, he didn’t indulge in any latkes, as well, over the holiday.