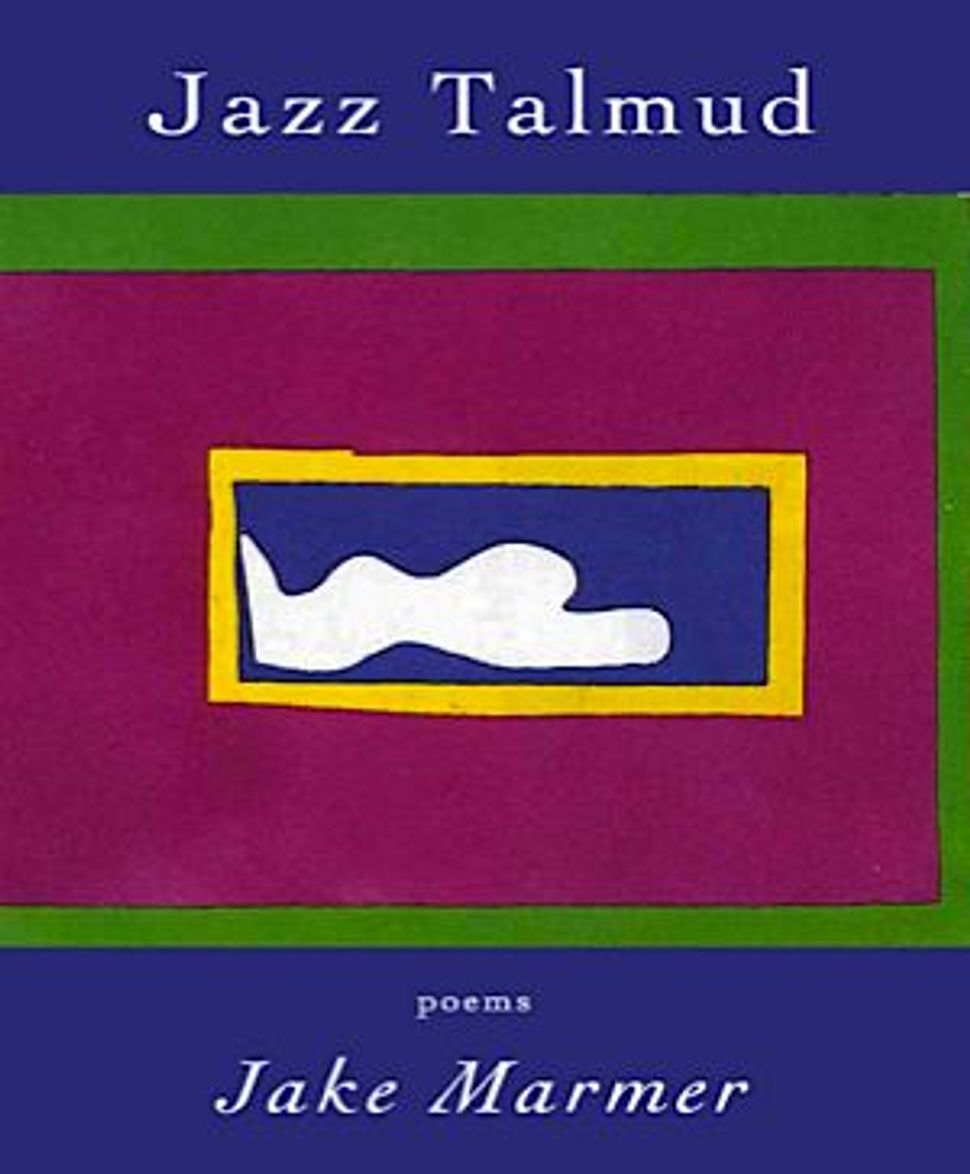 On Tuesday, Jake Marmer wrote about poems as a noisy Mediterranean duplex. His blog posts are being featured this week on The Arty Semite courtesy of the Jewish Book Council and My Jewish Learning’s Author Blog Series. For more information on the series, please visit: 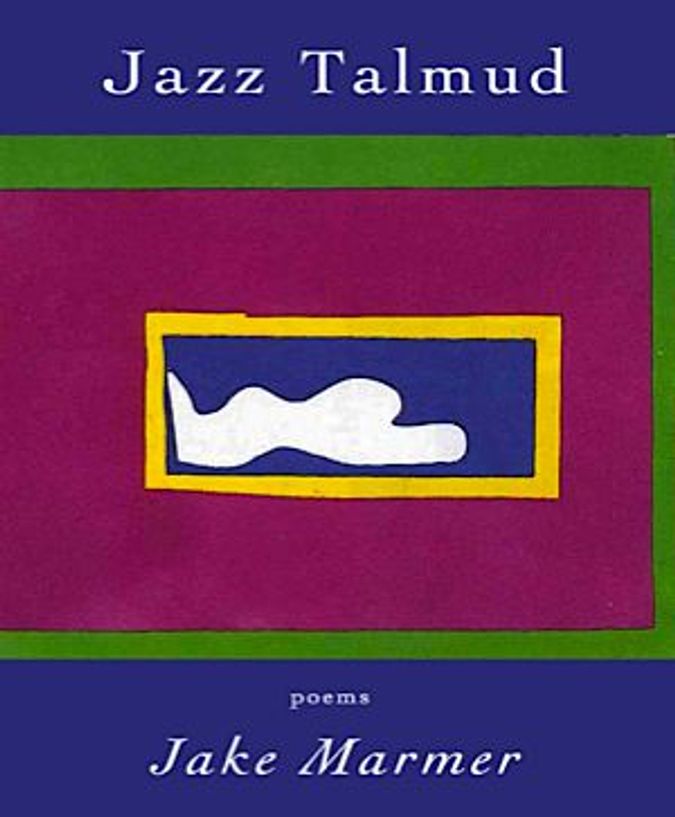 Reputedly, Rachmaninoff once said: “There’s no such thing as inspiration. You sit down and do the work.” There’s so much to like about the quote! I think the maestro must have seen art — in his case, music — as something of a daily practice; a certain anti-climatic quality of his pronouncement is also a promise for consistency. He would probably agree that the intentional seeking or digging isn’t called inspiration — curiosity maybe — so, just start talking. Or humming, whatever.

Working on the last stages of my new book, “Jazz Talmud,” I was lucky to have the mentorship of Stanley Moss, my editor, publisher and also a really excellent poet. I’ve never agreed with anyone offering me editorial advice as much as I did with Stanley. Except for this one thing.

As we chatted and told each other stories, he kept prodding me to write down some of the stories I told him as poems. He also pointed out certain significant aspects of my life I’ve never discussed in poetry — and thought it was a mistake to keep avoiding them. He pushed hard for these pieces. In principle, I agreed; for the 10 or so pieces he commissioned, I went through numerous drafts, arrived at forms that were new to me, had a lot of fun. Ultimately, it was all garbage, and to the garbage it went.

But, while laboring on the commissioned pieces, between the cracks, I wrote notes — sketches — for other pieces, completely unrelated, more distractions than compositions. Those sketches actually worked and ended up as poems; on-demand stuff probably never will. We all have our little tricks. Mine, turned out, is sitting down to do one thing and getting distracted into something else. There’s more free-associative freedom that way, more potential for play and the unexpected. I don’t know if this congeals with Rachmaninoff’s ethos, but I’d like to think that maybe sitting down to write his orchestra arrangements, he veered into solo piano works. Or vice versa.

Here’s a piece that grew out of a distraction. It’s kind of like having a kid “by mistake.” Kind of… just with a bit less at stake, I guess.

All around you
as far as the eye can see
nothing but soup.
Horizon, a dangling zipper
of some deity’s pants.
You’re in a boat on loan
from the demon of Monday mornings.
Questions — birds — it’s the fall
there’re more of them they form v’s
traverse the sky towards a shining yellow bottom
of a pot where much better stuff
is being brewed.

Jake Marmer is a PhD candidate in Comparative Literature at CUNY and works for Random House. His first book, “Jazz Talmud,” comes out this week.