In Israel, Free Preschool From Age 3 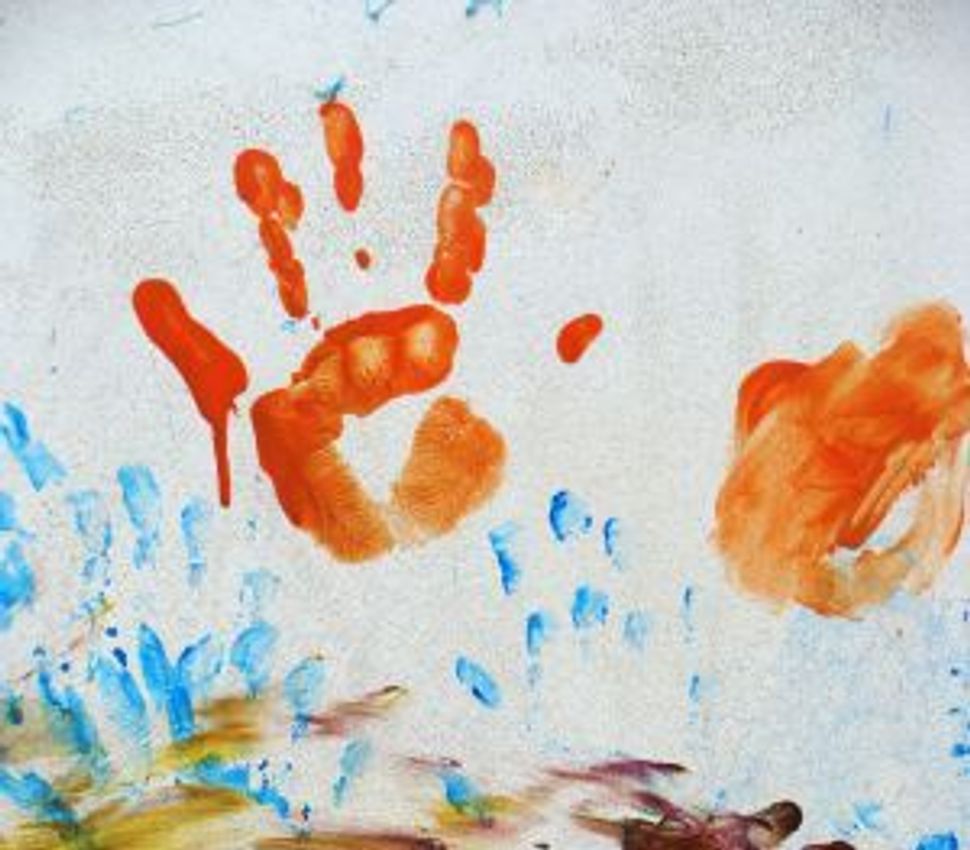 It has been six months since moms and dads pushed strollers as they pounded the pavement in last summer’s social protests in cities around Israel. One of their major complaints was that the cost of day care and private early childhood education was prohibitively high.

It seems that they got their point across, because on Sunday, the Israeli cabinet voted to approve free education to all Israeli children from age 3 and up (until now, it was free for only age 5 and older). A law for free preschool education has been on the books since 1984, but it was never enforced. Implementation of the law was postponed from year to year by means of the Economic Arrangements Law, which allowed the Finance Ministry to object to its high cost.

With the cabinet vote, there can be no more dilly-dallying. Although there was widespread support for the Trajtenberg committee’s recommendations on socio-economic reform, legislators were also concerned that the costly program would result in cuts to the budgets of various ministries. Ministers from the Shas party agreed to support the education law only after assurances from Prime Minister Netanyahu that there would be no cuts to funding for local authorities and low-income neighborhoods.

It is estimated that the free preschool initiative will cost NIS 7.2 billion over the next five years, including NIS 2.2 billion in 2012. Beginning in 2017, the annual cost will decline to NIS 1.8 billion annually, after the initial start-up investments are made.

Jerusalem City Councilwoman Rachel Azaria, a leader of the parents’ movement, congratulated the Israeli families who fought for this law. On her Facebook page, she posted: “It is true that the road is still long until all of the demands of the parents’ protest are met, but we made a big step in the right direction today. And the most important thing is that we proved to ourselves and to the government that we can influence the decision making in this country…”

In Israel, Free Preschool From Age 3