A Politician’s Wardrobe For Yair Lapid 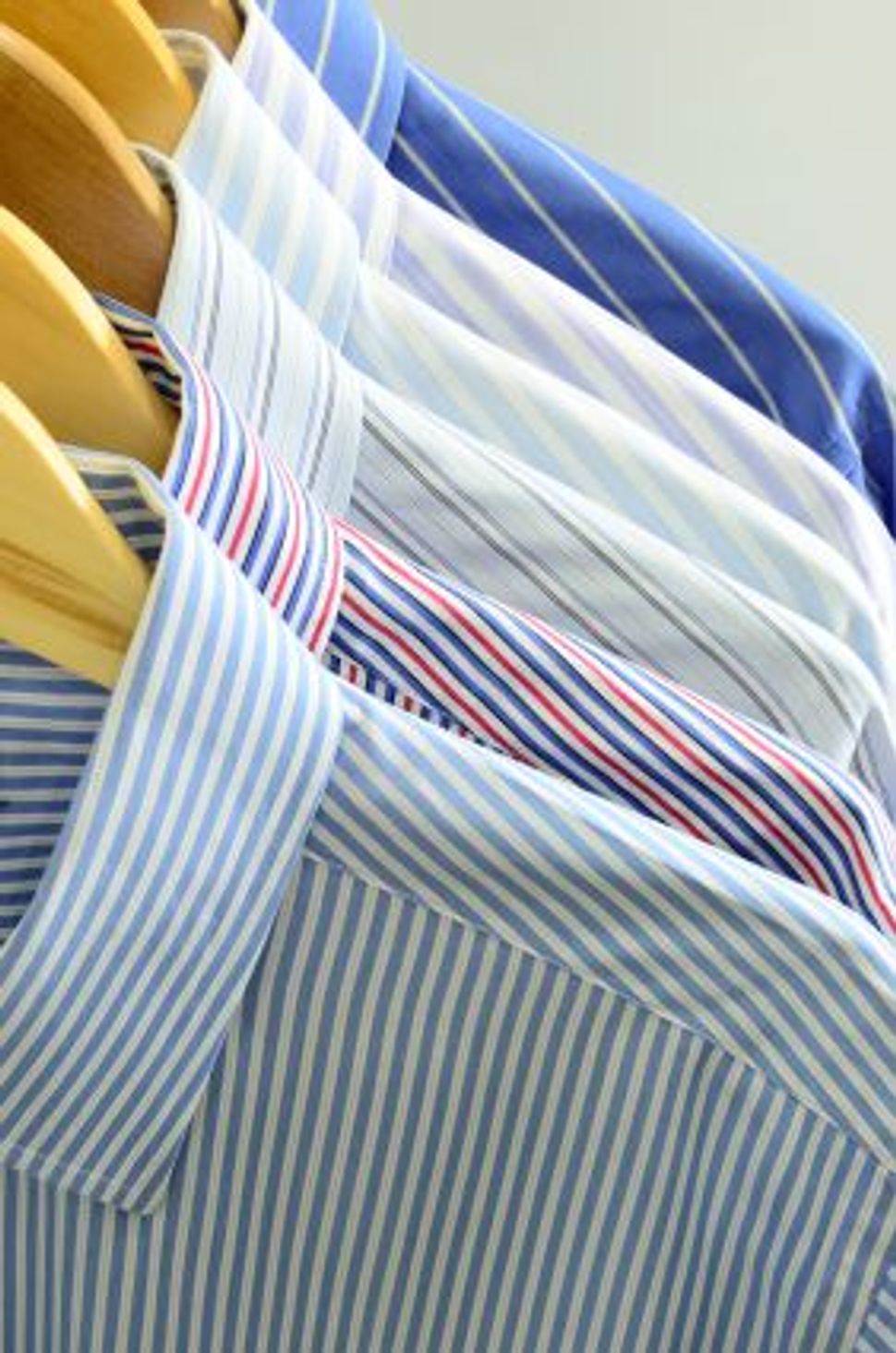 It seems Israelis are reacting in very different ways to the very recent news that charismatic Yair Lapid is leaving journalism to enter politics.

Unfortunately, one Israeli, someone apparently named Itzik Chen, wrote a death threat on Lapid’s Facebook wall. “Believe me, if I see you I’ll want to kill you. You are an anti-Semitic Israel hater…You deserve to die, and he who carries it out will be blessed,” he wrote. “It will be a shame if you (challenge) Mr. Benjamin Netanyahu, because then it will be very similar to what happened to [slain prime minister] Yitzhak Rabin,” he went on.

On the other hand, the staff over at Xnet (Ynet’s lifestyle section), has been scrambling to assemble a politician’s wardrobe for Lapid. It seems there is not a minute to lose in terms of focusing on the really important things when it comes to running for office.

Insisting that Lapid move beyond his muscle-accentuating black t-shirts, Xnet’s fashion experts took NIS 4,182 ($1,090) — the standard Member of Knesset wardrobe stipend — and headed out to the menswear shops. They put together for him five fab looks, each one for a different kind of situation a dashing politician might find himself in.

Mixing and matching pieces, they came up with: a relatively conservative grey suit ensemble for plenary sessions at the Knesset; a relaxed, trendy look for a walk-through among the everyday folk in Jerusalem Mahane Yehuda market; a suit and cool shades for press conferences; a comfortable get-up for informal parlor meetings; and what appears to be slightly loud ensemble for making a visit to an elementary school (perhaps it needs to be loud enough to compete with the boisterous kids).

Xnet used up the entire budget and is just hoping that there is not going to be any need to add a waterproof suit the wardrobe. The Shmooze’s advice to Lapid would be to save the money and just make sure to stay far away from MK Anastasia Michaeli.

A Politician’s Wardrobe For Yair Lapid