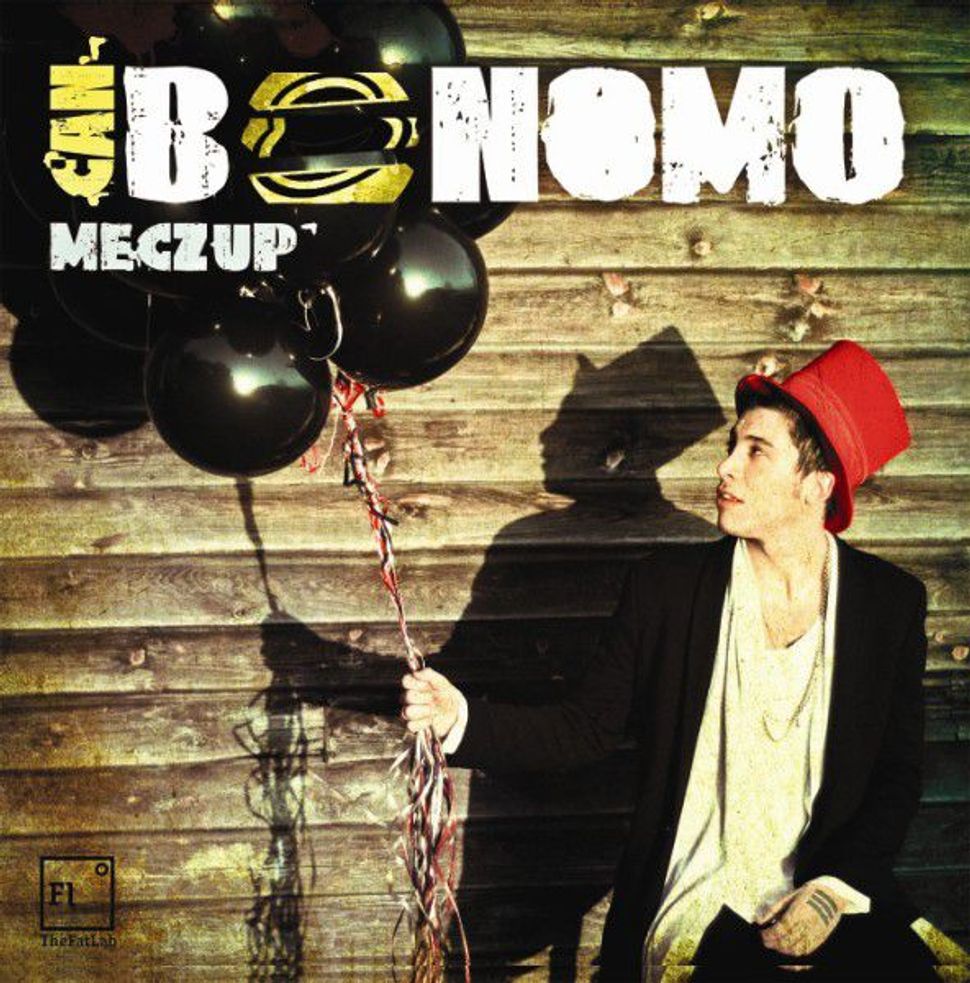 Turkey’s emissary to this year’s Eurovision Song Contest — the annual multinational music competition showcasing 43 countries and wide-ranging talent levels — is a 24-year-old pop singer from the western metropolis of Izmir named Can Bonomo. 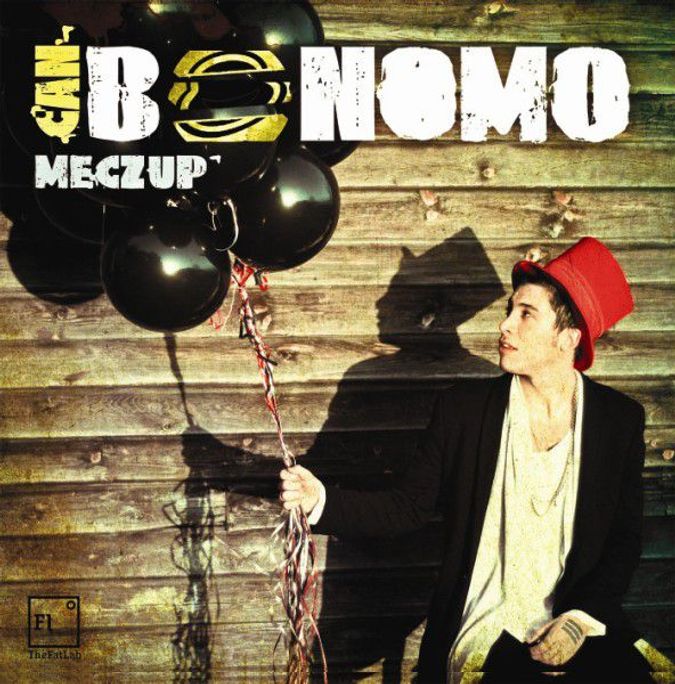 Fan site EuroVisionary describes the singer-songwriter’s style as “Istanbulian music that works with tunes from Alaturca to international indie style,” with the Shins, Wax Poetic, the Kinks, the Libertines and the Beatles as influences.

He’s also Jewish, reports JTA, and his nomination may represent an intriguing form of cultural détente at a time of frosty relations between Turkey and Israel. “There’s a political element to Bonomo’s selection by the state-owned Turkish Radio and Television Corp. Turkish diplomats love to remind Journalists Who Cover the Middle East that their country always has been a haven for the Jews — and that’s not going to change, however bad things get with Israel,” JTA opined.

Making the selection even more notable, for the first time Turkey “decided not to hold a pre-Eurovision competition” and instead let a professional committee select the Turkish Eurovision entry. “The names of quite a few critically acclaimed local singers were mentioned, but the winner was [this] young and promising singer who is just at the start of his career,” YNet News reported.

At least one Turkish music insider was enthusiastic about Bonomo’s appointment. “I think that was a bold and excellent decision on the part of the selection committee. It is the first time that a such a young upcoming singer is chosen,” Lorris Mizrahi, an Istanbul impresario and nightlife entrepreneur, told the Forward in an email.

“He is very talented, pushes the limits of conventional Turkish pop music, with a good dose of rock and subtly placed ethnic sounds. You can almost call it alternative music in the Turkish spectrum of pop. His selection was a great surprise here, mainly because almost always the chosen musician is famous and established and most people had not even heard of him. Almost all of the respected music critics here supported the decision,” wrote Mizrahi, whose Ghetto nightclub has attracted performers like Peaches, DeLaSoul, and Fujiya and Miyagi, becoming one of Istanbul’s havens for live music.

Politically, said Mizrahi, “it is of course a positive sign that a good candidate is chosen, and that his religion did not disqualify him. However it certainly is not as significant as a Kurdish musician being chosen. Of course a lot of people are not happy about Bonomo’s selection but that is to be expected. While I don’t think that the choice itself sends an intended message, it will force a lot of people to confront their prejudices and that is good.”

JTA even asserted that “Bonomo, whether he knows it or not, picks up on a lovely Turkish Jewish tradition of mixing musical styles. Sephardic Jewish singers in Ladino were famed among Turks of all persuasions in the 1920s and 1930s, rendering their foreparents’ winsome tales of love lost to jazzy arrangements in Istanbul’s cafes.”