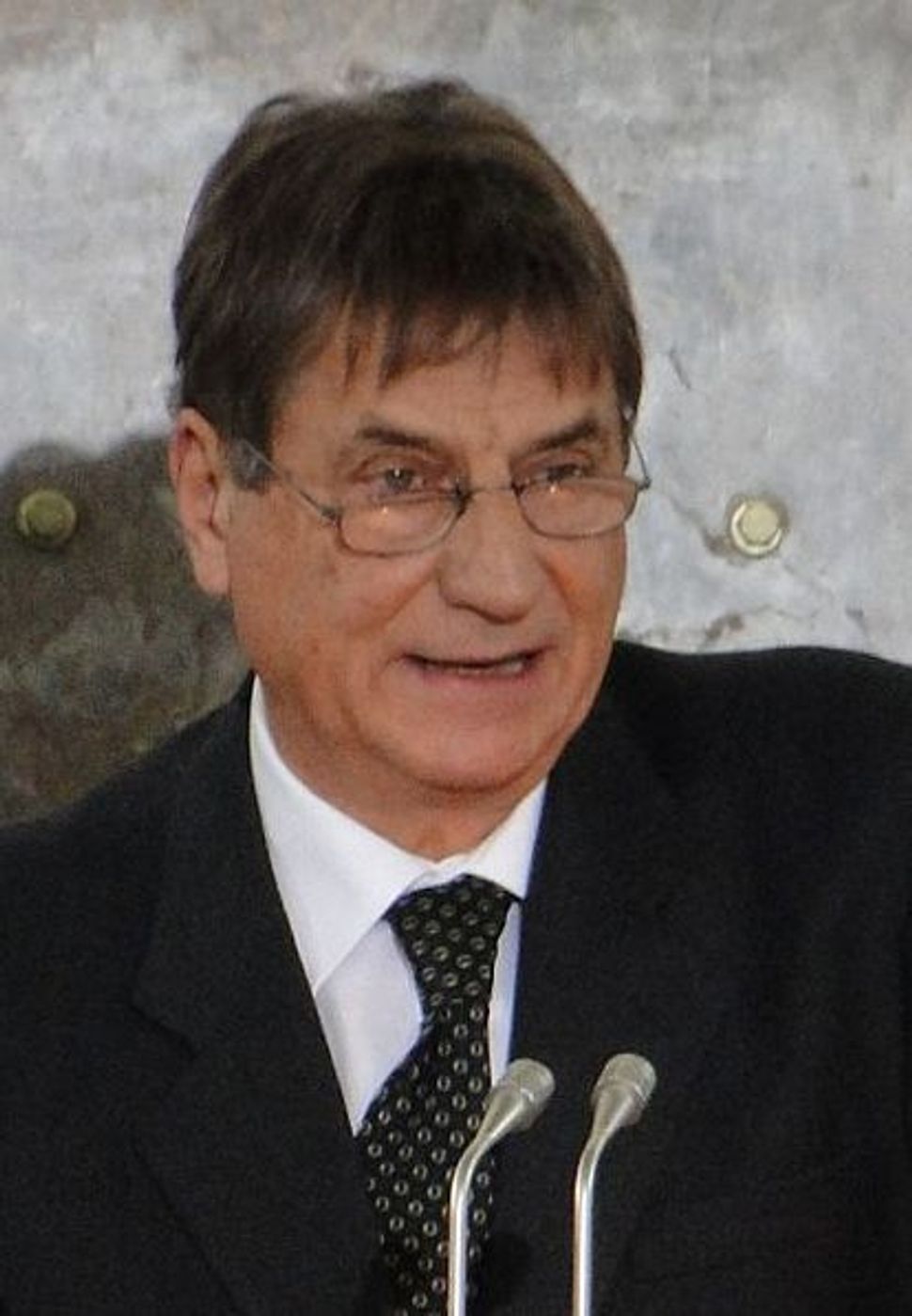 At 72, Italian novelist and Germanist Claudio Magris has many achievements, including critical writings on Kafka and Joseph Roth. One of his most lastingly admired books is a 1991 novel, “Un altro mare” (Another Sea), of which the French translation was reprinted in September from Folio/Gallimard.

An ardently poetic, yet also skillfully calibrated fictional tribute to the Italian Jewish philosopher and painter Carlo Michelstaedter, “Un altro mare” was published in English translation in 1995 by George Braziller as “A Different Sea.” A reprint or paperback edition of this translation, by Stephen Spurr — the pen name of M. S. Spurr, Head Master of London’s Westminster School — is overdue.

Only in 2004 did a definitive English translation appear of Michelstaedter’s masterwork “Persuasion and Rhetoric” (“La Persuasione e la Retorica”), the thesis completed just before his death, published by Yale University Press.

“Un altro mare” follows Enrico Mreule, a friend of Michelstaedter’s, through the years before and after the philosopher’s death, describing the tragic fate of the latter’s family who were murdered in Auschwitz. Enrico compares young Carlo’s eyes to “limpid, cool water,” and opines that his tragic suicide at age 22 was a “momentary gesture” which does not define his achievement any more than do the deaths from illness of Ibsen or Tolstoy. Transcending his own death, Michelstaedter saw “light where others saw only darkness…his sunlight is stronger even than Parmenides or Plato, and its rays go farther,” states Enrico. Magris concludes that Michelstaedter’s suicide was an “explosion” of “ancient Jewish grief,” but that the fate of Michelstaedter’s mother, murdered at age 89 in Auschwitz, required the “complete panoply of the Third Reich.”

A native of Trieste, with its venerable Jewish community, Magris is acutely aware of, and empathetic to, the fate of European Jewry. In a 2008 interview with Italian Jewish author Alain Elkann in La Stampa, Magris declared: “I feel like an honorary Jew.” Magris’s profound understanding of modern Jewish literature and interactions with Nobel Prize-winning authors Elias Canetti and Isaac Bashevis Singer make this claim credible. Magris first wrote to Singer in the early 1960s after being galvanized by his story “The Unseen,”. A friendship developed, although Magris’s contact with the notoriously testy Canetti was of briefer duration; after Magris told Canetti that he preferred his novel “Auto-da-Fé” to his memoirs, Canetti scrawled in his diary about Magris: “Our friendship is over.” Definitely not over are Magris’s inspiring examinations of modern Jewish literary culture.

And watch Magris speaking about Kafka in January 2011.