Kosher Prison Food Not Only for Jews 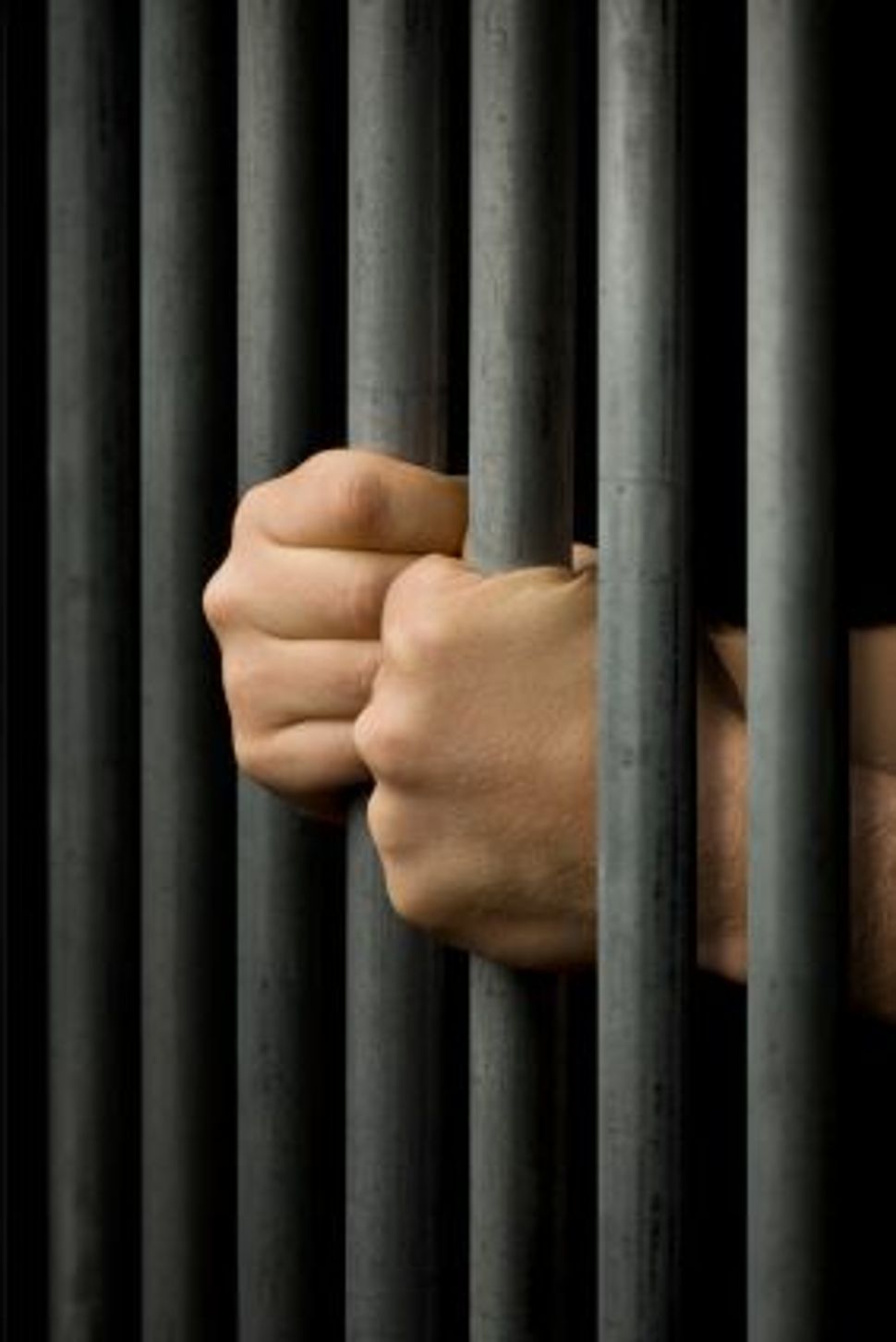 Eating kosher, even in prison, is a constitutional right — not only for Jews, but also for Christians.

On January 11, a three-justice panel of the California 3rd District Court of Appeals issued a ruling that overturned a lower court one that had denied Margarito Jesus Garcia kosher meals from the state’s Department of Corrections and Rehabilitation. The court declared that responding negatively to Garcia’s request for kosher food amounted to a violation of Garcia’s rights under the federal Religious Land Use and Institutionalized Persons Act of 2000.

Garcia entered prison as a Catholic after having been sentenced to 15 years to life for second degree murder. However, by 2009, he claimed to be a Messianic Jew and requested that he be served kosher meals. The prison’s chaplain, however, did not recognize Garcia as a practicing Jew.

According to court papers, Garcia contended that his “religion, Messianic Judaism, requires that he maintain a kosher diet, and the denial of his request violates his First and Fourteenth Amendment rights as well as the Religious Land Use and Institutionalized Persons Act of 2000.” The court agreed, and directed the California Department of Corrections and Rehabilitation:

to permit petitioner to participate in its existing kosher meals program, as described in title 15, section 3054.2 of the California Code of Regulations. In the event such program is not available at the institution in which petitioner is currently being held, and petitioner’s CDCR classification otherwise permits it, the Department of Corrections and Rehabilitation is directed to transfer petitioner to an appropriate institution where a kosher meals program is available.

In its arguments, the prison system stated that it cost $7.97 per inmate per day to provide kosher meals, as compared with $2.90 for regular meals. So, kosher food is more expensive for everyone, including for those of us named Jesus.

Kosher Prison Food Not Only for Jews