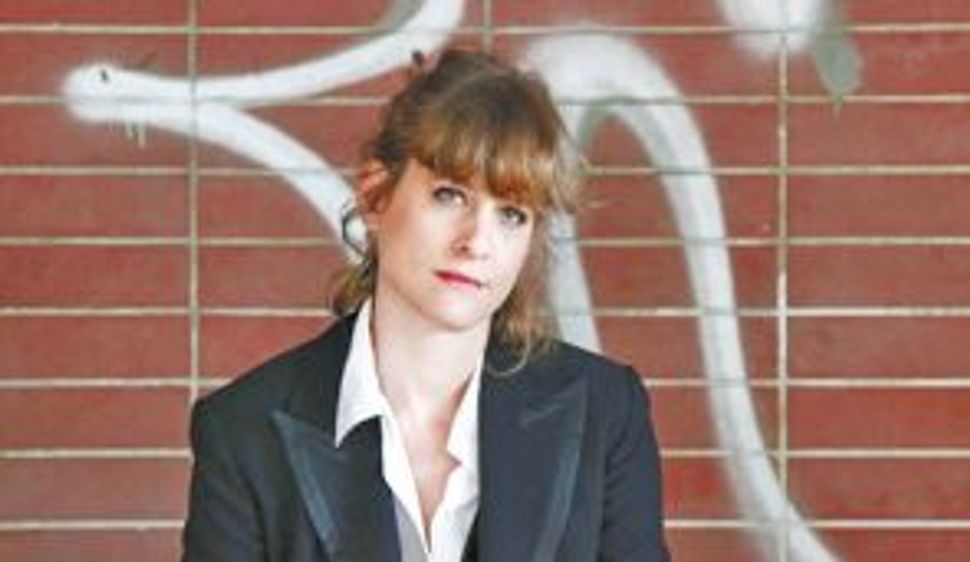 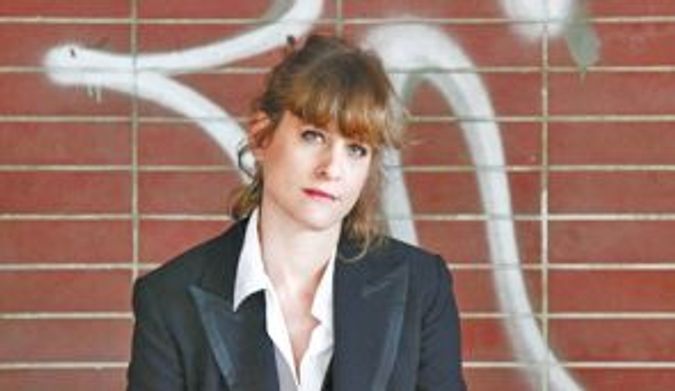 Yarona Caspi’s interest in poetry “is a meeting of souls,” says the singer and artist in a conversation about her fourth and latest album, “Mafia Shel Isha Ahat” (“One-Woman Mafia”). It is an album on which she manages to bring together her intense personality and her awareness of the pop audience through 12 texts by various poets for which she has composed music. Tonight she will launch the album with a live concert at Tel Aviv’s Levontin 7 venue.

Caspi is not only a talented composer but also a rocker in her soul and an esteemed musician who has been operating on the fringes of the Israeli music scene since the 1990s. She appeared with Eran Zur’s band Carmela Gross Wagner around the time of the album “Iver Balev Yam” (“Blind Man in the Middle of the Sea,” 1995 ) and was a member of the band Gvanim Kehim with Itai Balter. Her third album, “Ego,” which features the lovely song “Shir Shel Hat’hala” (“Song of Beginning”), came out around two years ago and immediately, and rightfully, earned critics’ praises.