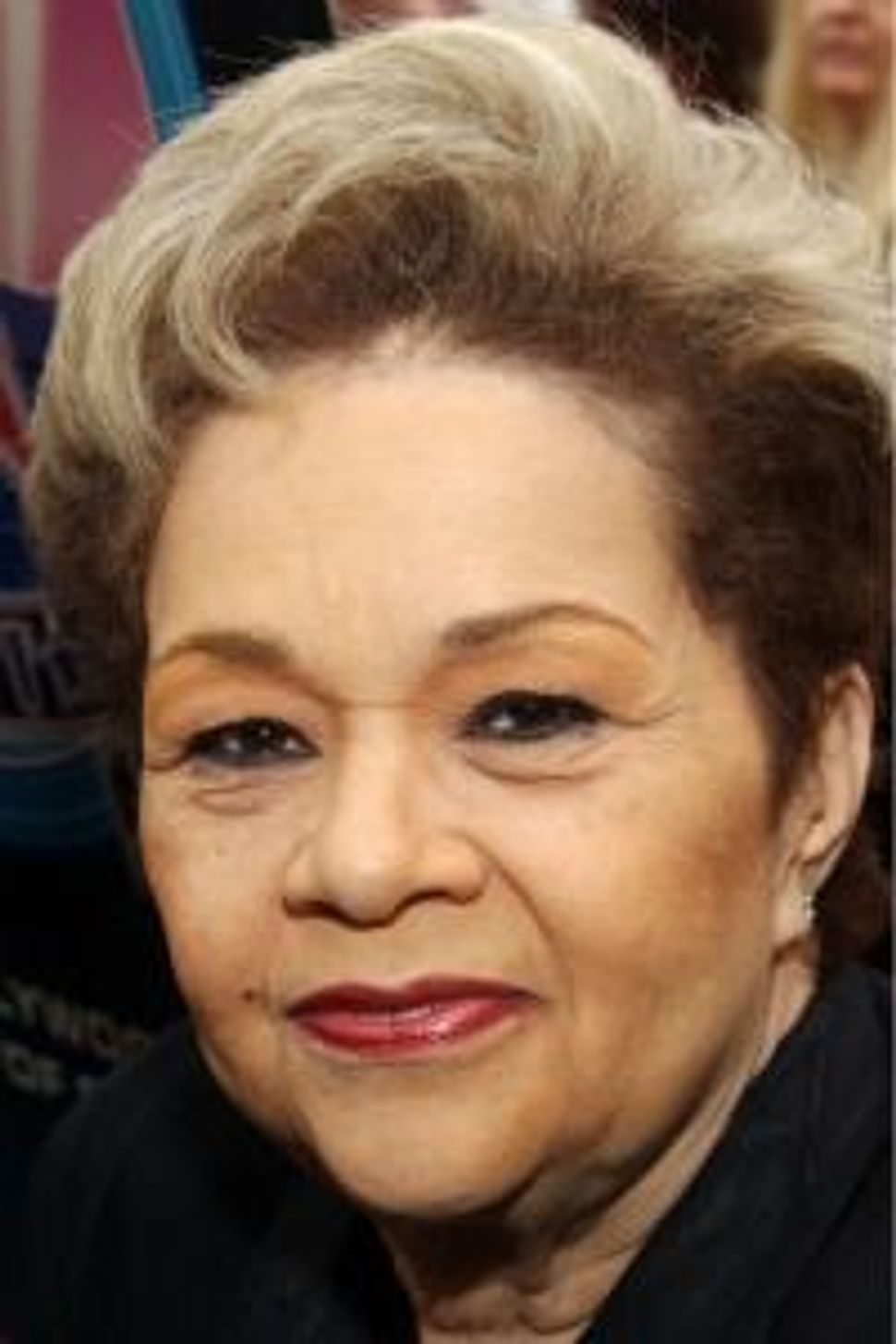 Etta James — Miss Peaches — she of the effortlessly earthy voice that wrapped itself around any style, passed away aged 73 on January 20, after a long struggle with illness.

Born Jamesetta Hawkins on January 25, 1938 she moved from singing at her Baptist Church in Los Angeles to singing with Johnny Otis at age 14. But her later fame might never have come about without her turbulent relationship — later portrayed in “Cadillac Records” by Beyonce and Adrien Brody — with Leonard Chess, of the infamous Chess Records, with whom she signed, aged 22.

In her 1995 autobiography, “The Rage To Survive” James describes her relationship with Chess in this way:

He put me on staff — as a writer and singer — and paid my room and board. Already that was more than Modern had ever done. I’m not saying Leonard was 100 percent kosher. Sure he ripped off copyrights. He f**ked you on royalties. Business was plenty funky back then. Still is. But for a kid like me, Leonard was the man who kept me from starving or having to work at the five-and-dime. He could be cranky and short-tempered. Other artists will tell you plenty of Leonard Chess stories. Far as I’m concerned, though, he wasn’t all bad. As time went on — and as I went off the deep end — he proved his loyalty. I liked him.

This relationship was not ideal, but typical for the time. James had ended up at Chess after leaving Modern Records, run by the Jewish Bihari brothers (Lester, Sam and Jules) and she felt some fondness for the place. Buzzy Jackson, in “A Bad Woman Feeling Good: Blues and the Women Who Sing Them,” quotes James, who never knew her real father, saying.

Leonard Chess was like a father to me. He took care of my problems and bought me a new Cadillac. He’d give me a little money now and then… It didn’t matter about all the other monies due you, so long as you had your Cadillac and enough money to keep you going.

James stayed with Chess Records from 1960 to 1975, long after the death of Leonard Chess in 1969. Throughout the 1960s her particular bridge between R&B and soul made her Chess’s major female artist, in the words of John Collis, (“The Story of Chess Records”) “the biggest star among them” Despite some wonderful recordings after that time for Warner Brothers, MCA and Island, it was her Chess recordings upon which her legend was founded.