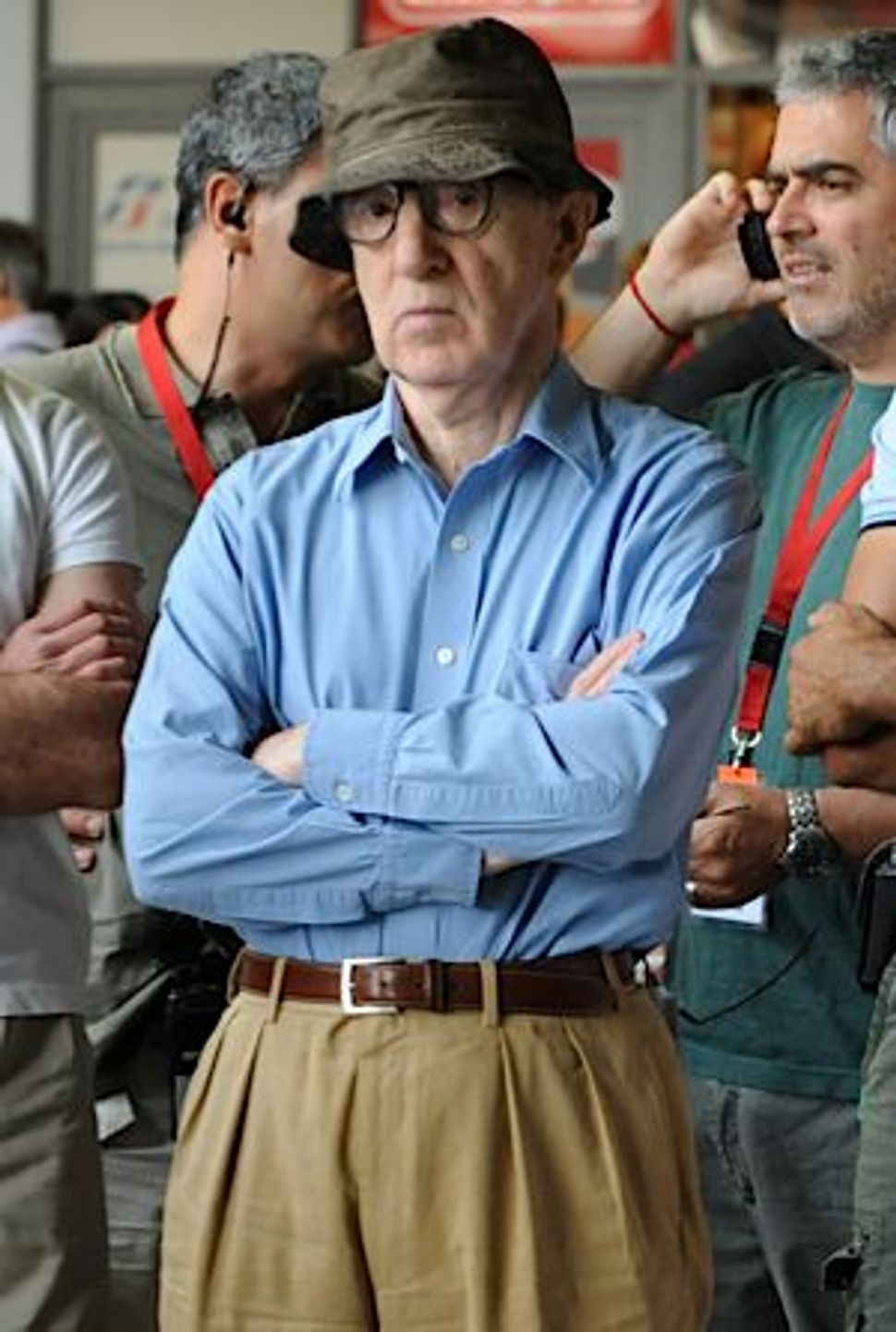 The 2012 Oscar nominations, announced this morning by the Academy of Motion Picture Arts and Sciences, included nods for Woody Allen, Steven Spielberg, and both Israeli and Polish films.

Allen continued his string of recent successes with three nominations for “Midnight in Paris,” which was shortlisted in the Best Picture, Best Director and Best Screenplay categories. The film already won the Golden Globe award for Best Screenplay, and has picked up critical plaudits and commercial success since its June release.

The Israeli film “Footnote” was nominated in the Foreign Language category, as was the Polish Holocaust drama “In Darkness.” Both will be competing against the Iranian film “A Separation,” which picked up the Golden Globe award for Best Foreign Langauge Film last week.