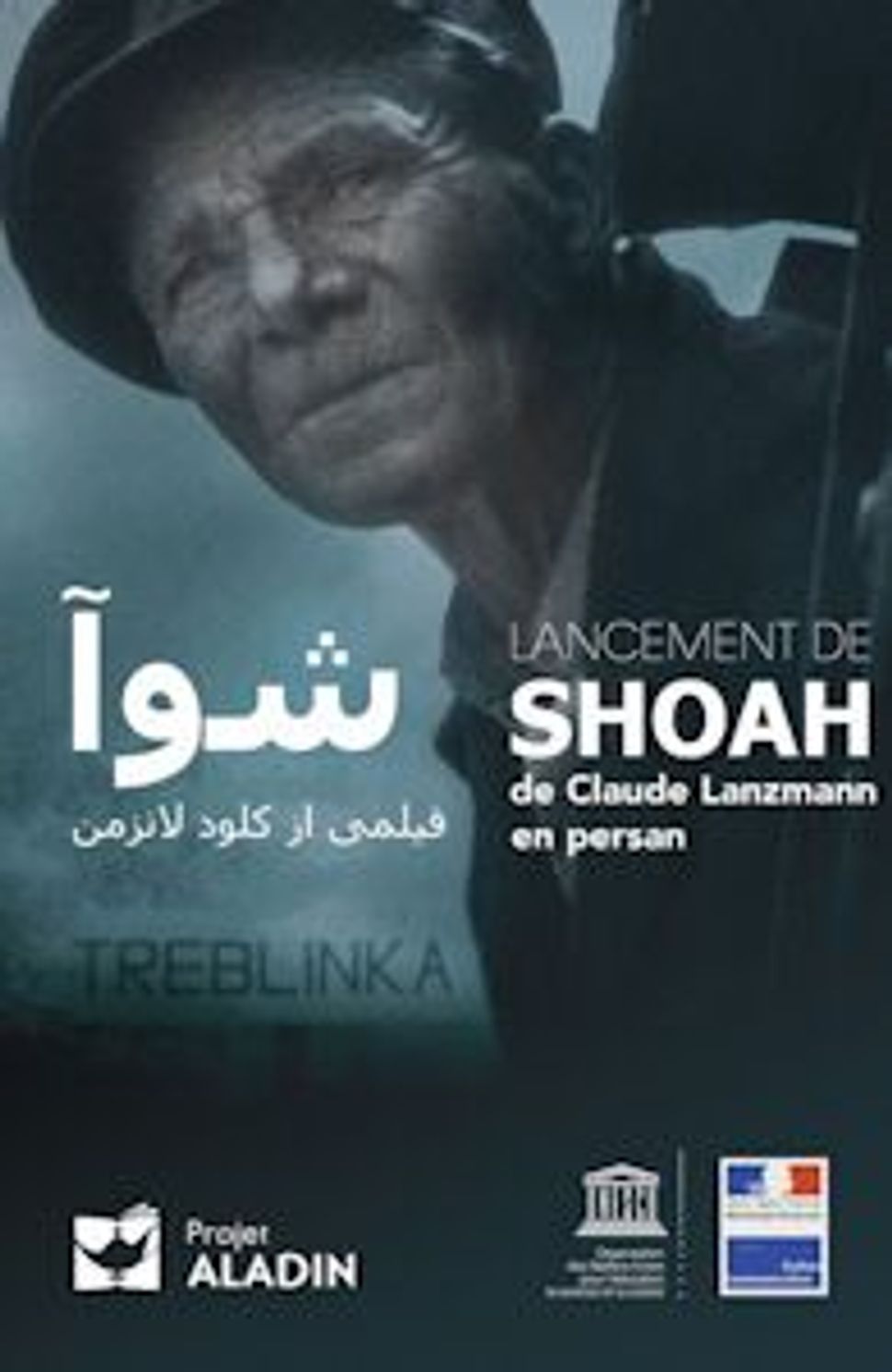 Last week, the Forward reported that Turkey had selected a young Jewish pop singer as its representative to 2012’s Eurovision music competition — an oblique gesture of musical détente at a time of frosty relations between Israel and Turkey.

According to the Aladdin Project, whose web site describes its mission as “building bridges of knowledge between Muslims and Jews,” the January 26 airing marks the first broadcast of “Shoah” in a Muslim country. The Aladdin Project helped make the broadcast possible by subtitling “for the first time in Turkish, Arabic and Persian the nine-hour-plus documentary on the extermination of European Jews,” a press release noted.

“Broadcasting Shoah on public television in a Muslim country is a major step and I welcome the decision of TRT’s executives,” Lanzmann said in the press release. “I hope this initiative will lead other countries in the Muslim world to follow the example of Turkey. No part of our international community should exclude itself from the universal lessons of the darkest pages of Europe’s history that maintain their relevance today in a world in turmoil.”

Lanzmann will be in Istanbul for a live interview on TRT just before the first part of the film airs. On January 26 he’ll attend a ceremony to commemorate Holocaust victims at the Neve Shalom synagogue “in the presence of more than six hundred prominent politicians and intellectuals.”

Launched in 2009 under the patronage of UNESCO, the Aladdin Project is an international organization promoting intercultural rapprochement, especially between Jews and Muslims, on the basis of education, knowledge of history and rejection of Holocaust denial, according to the World Jewish Congress.

News of the broadcast came the same day Turkish media “reacted angrily to the French Senate’s approval of a law criminalizing the denial of genocide, including that of the Armenians at the end of the Ottoman Empire,” CNN reported. “The law does not specifically mention the World War I massacre of hundreds of thousands of ethnic Armenians by Ottoman Turks. But most of the seven-hour debate in the French Senate Monday focused on the memory of the Armenian genocide,” CNN said. The Turkish government has consistently rejected the term “genocide” to refer to this “dark and bloody chapter” of history.