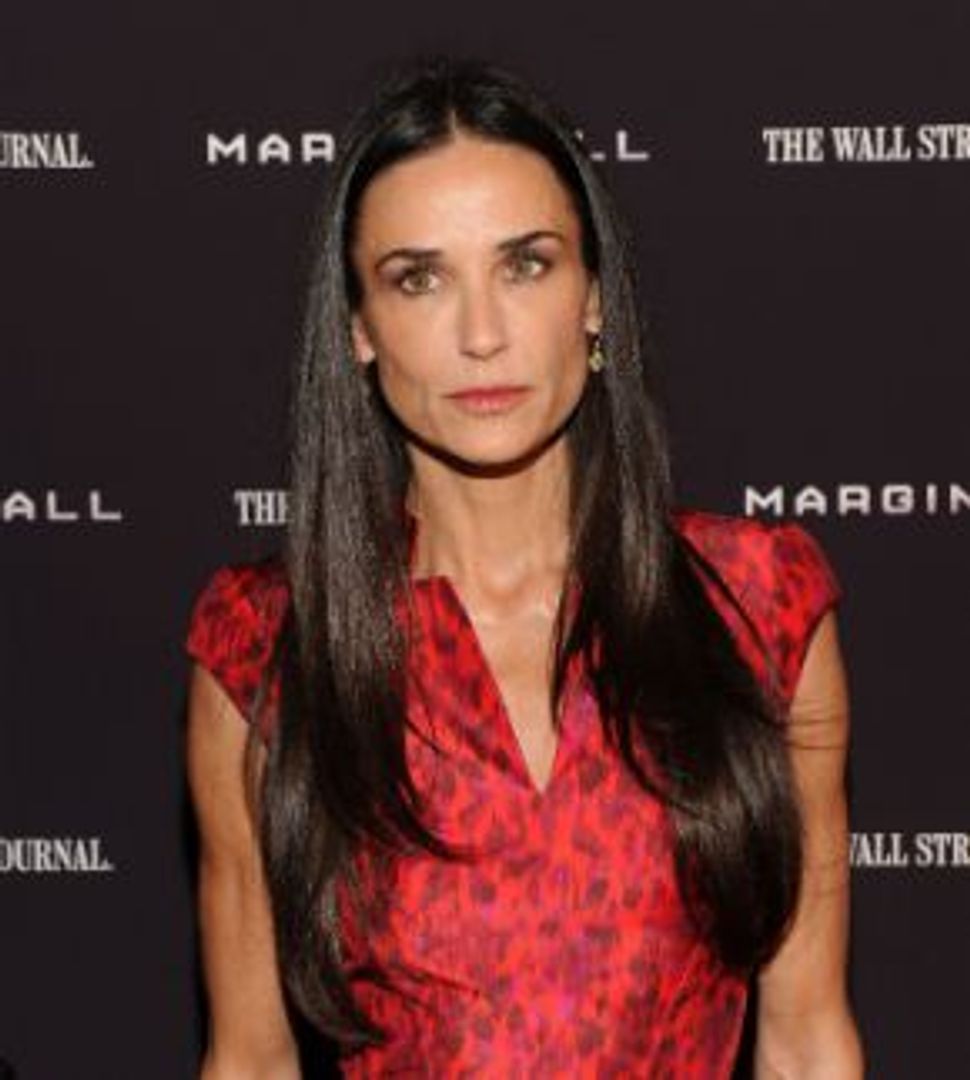 Demi Moore has been having a rough time lately.

First came the announcement of her split with husband Ashton Kutcher. Then, earlier this week, she checked into rehab to overcome her exhaustion and alleged addictions to nitrous oxide and Red Bull. Now word is that we can no longer expect to see her playing feminist icon Gloria Steinem on the big screen.

The Shmooze reported that Moore had been chosen to play Steinem in an upcoming Linda Lovelace biopic. But now, with all her personal travails, the actress has had to drop out of the project. Although her part in the film may not have been particularly large, some had speculated that Steinem’s 1980 Ms. Magazine piece “The Real Linda Lovelace” would have been the framing device for the drama.

It is unfortunate that Moore had to forgo playing Steinem, a role which could have been a vehicle for her return to more work and prime parts, neither of which she has had for some years now.