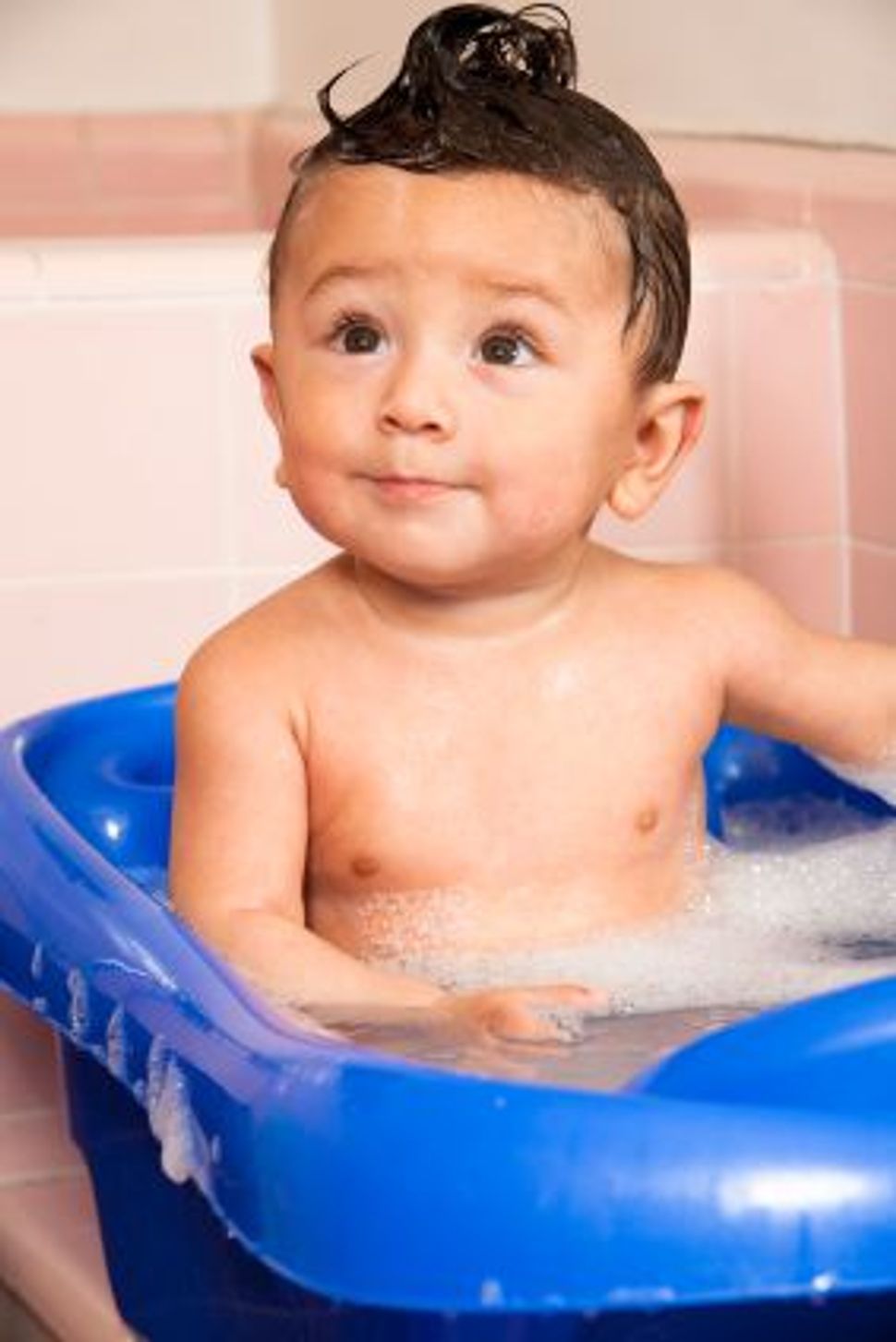 Could you trust this face? Image by iStock

Never mind putting on your game face. Put on your baby face, instead — that is, if you want your opponent in peace negotiations to accept your overtures.

Researchers at the Hebrew University of Jerusalem have found that enemies have an easier time gaining our trust if they have what is colloquially referred to as a “baby face.” They found this out by subtly changing the features of fictional politicians’ faces to look more baby-like. The study, authored by Dr. Ifat Maoz, Associate Professor in the Noah Mozes Department of Communication and Journalism and Head of the Smart Family Institute of Communications, reported that Jewish-Israeli subjects in the experiment were more likely to accept a particular peace proposal from a baby-faced fictional Palestinian politician than they were to accept the very same offer from a more mature-looking one.

All it took was a 15% change in the size of the eyes and lips of the fictional Palestinian negotiator. Relative baby face characteristics include proportionally large eyes, a round chin, and thick pudgy lips — think King Abdullah of Jordan. ”People generally associate a baby face with attributes of honesty, openness and acceptance,” explained Maoz, ”and once you trust your adversary, you have a greater willingness to reach a compromise.”

While previous studies had dealt with how the facial appearance of political candidates are judged by voters in their own countries, this was the first study to examine how people evaluate the facial characteristics of politicians from the opposing side in a conflict.

But before leaders rush to permanently alter their appearances (we all know there are ways to do that), they should be warned that there is a considerable downside to looking like a baby. ”Although features of this type can lend politicians an aura of sincerity, openness and receptiveness, at the same time they can communicate a lack of assertiveness.” Maoz said. “So people tend to prefer baby-faced politicians as long they represent the opposing side, while on their own side they prefer representatives who look like they know how to stand their ground.”