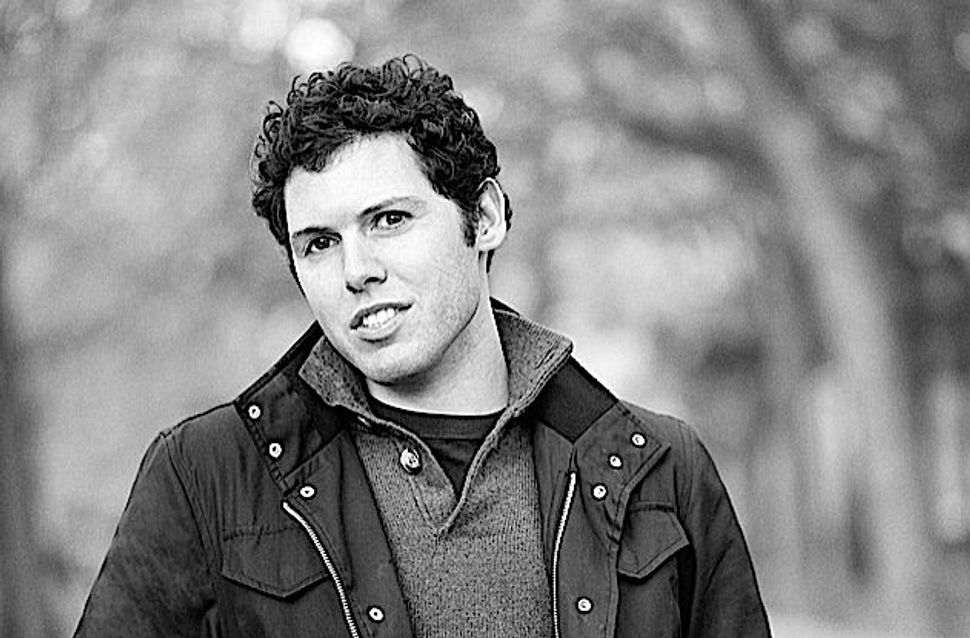 The top award of the highly coveted Sami Rohr Prize for Jewish Literature 2012 has gone to Gal Beckerman, the Forward’s opinion editor and author of the universally acclaimed “When They Come for Us, We’ll Be Gone: The Epic Struggle to Save Soviet Jewry.” (Winner of the 2010 National Jewish Book Award for Jewish Book of the Year.) It will be presented at a gala awards ceremony in Jerusalem on April 11.

The judges said that Beckerman’s work shows “his clear commitment to becoming a storyteller for the Jewish people,” in the February 15 press release announcing the award of the $100,000 prize. The book is a compelling chronicle of Jews and activists who were united even across the Iron Curtain. This echoes much of the critical opinion of his work, as Donald Kimelman noted of his treatment of Soviet Jewry activists in the Forward review, Beckerman “tells their stories particularly well.”

On receiving news of the award, Beckerman said, “I’m beyond thrilled. In the world of book writing, it’s so rare to get the extraordinary recognition and encouragement that this prize offers. It is a great push forward toward future projects. I feel incredibly humbled and grateful.”

The runner up, who will receive $25,000, is Abigail Green, author of “Moses Montefiore: Jewish Liberator, Imperial Hero.” Her book was reviewed with effusive praise by Mikhail Krutikov in the Forverts, (translated here) and the Rohr panel refers to it as a “monumental biography.”

Read the excerpt that tells of Meir Kahane’s tumultuous reign over the Soviet Jewry Movement, and its fatal consequence.

Read about the courage of the refuseniks at their darkest hour.

Read the book’s account of the rise to prominence of Avital Shcharansky and watch Beckerman explain the relevance of the Soviet Jewry movement to contemporary society.

Watch Beckerman discuss how he came, and later returned, to the subject of the Soviet Jewry movement.

Gal Beckerman on the Fight to Save Soviet Jewry from Jewish Daily Forward on Vimeo.