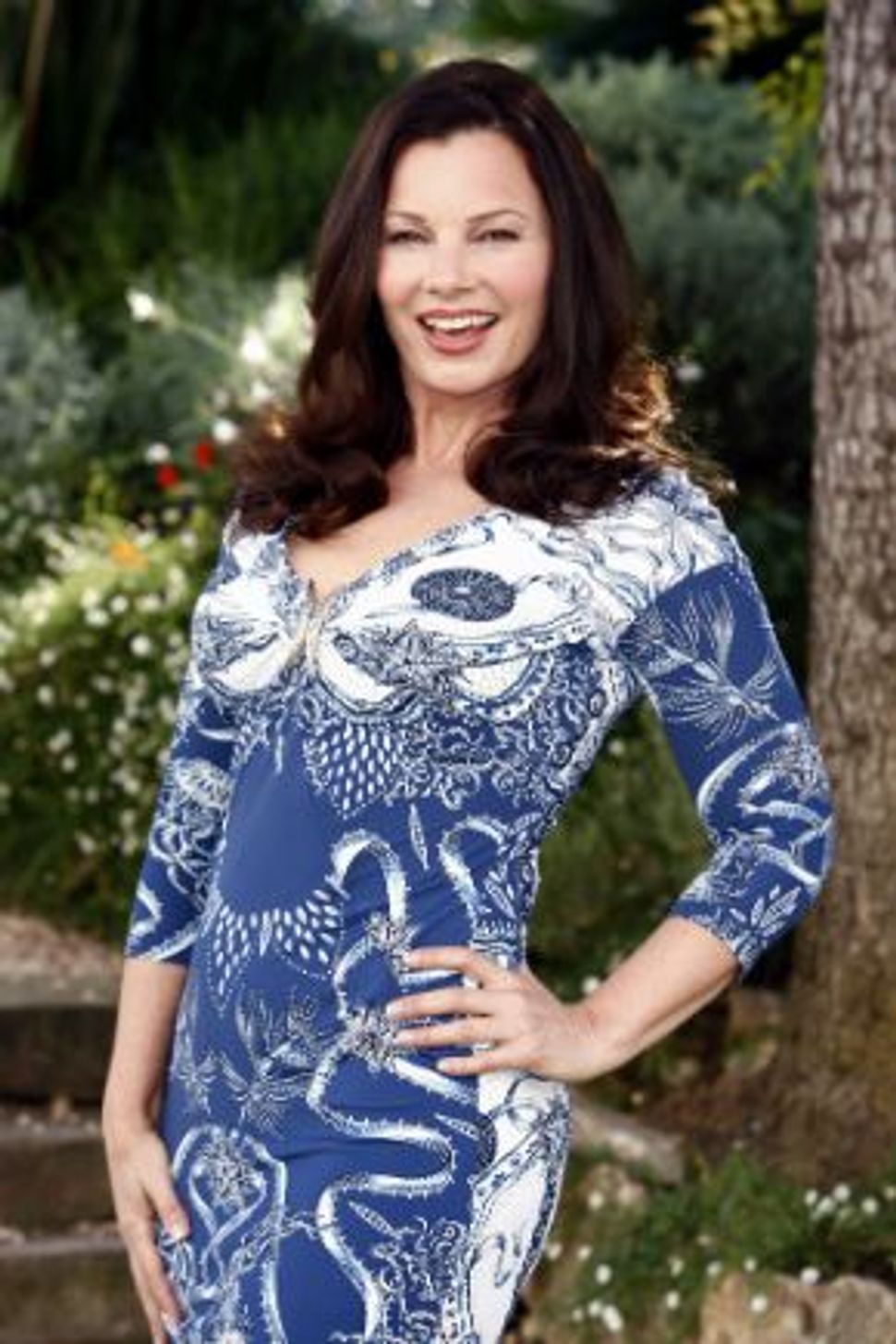 Don’t misunderstand. Drescher is not interested in wedding any more gay men herself, but she does want to officiate at the marriages of three gay couples on March 6 in New York. It’s clearly just a gimmick to promote her new show, but she did take the trouble to get ordained for the occasion.

Engaged gay couples can go to the “Happily Divorced” Facebook page for details on how to vie for Drescher’s attention. In her promo video for her “Love is Love” gay marriage contest, Drescher instructs couples in her trademark loud, nasally voice: “Tell me your love story, and hopefully I’ll see you at the altar.” What about the chuppah, Fran?