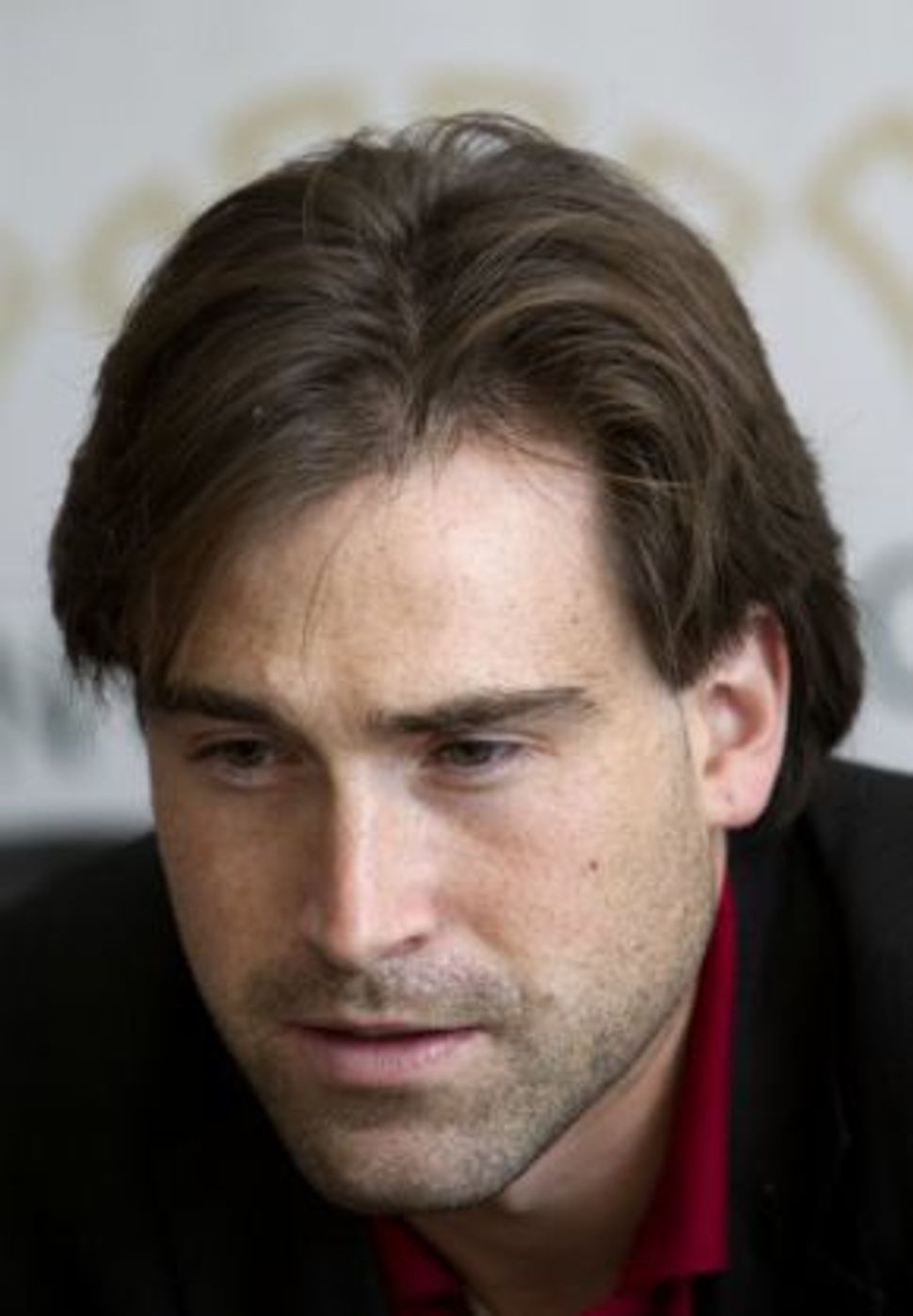 In what sounds like a plot twist from one of his famous father’s films, 27-year-old Sean Stone — Oliver’s offspring — has reportedly converted to Islam on a trip to Iran.

According to the Tehran Times, the younger Stone, himself an aspiring director, underwent the conversion while attending the 30th Fajr International Film Festival, which ended Sunday. “Stone said he had become a Shia Muslim and had chosen the name Ali,” the paper said.

“The conversion to Islam is not abandoning Christianity or Judaism, which I was born with,” Stone fils told Agence France-Presse by phone from the Iranian city of Isfahan. “It means I have accepted Mohammad and other prophets.”

Sean — or Ali — has already shown a penchant for angering conservatives just like his father, according to the New York Daily News. In an interview last September, he drew criticism for remarks defending Iranian president Mahmoud Ahmadinejad and that country’s right to build nuclear missiles.

“[Ahmadinejad] did come to America to extend a hand. And there’s a lot of mistranslation, literally, I’ve seen it. Ahmadinejad will say something and it will be mistranslated,” Stone said at the time. “A lot of this is bull—, mistranslation. It’s an aggressive attitude on both parts, mostly on the American side.”

There has yet to be any public reaction from Stone’s father, who is half-Jewish by birth and currently a Buddhist. Sean Stone’s mother is Christian, the Daily News said.