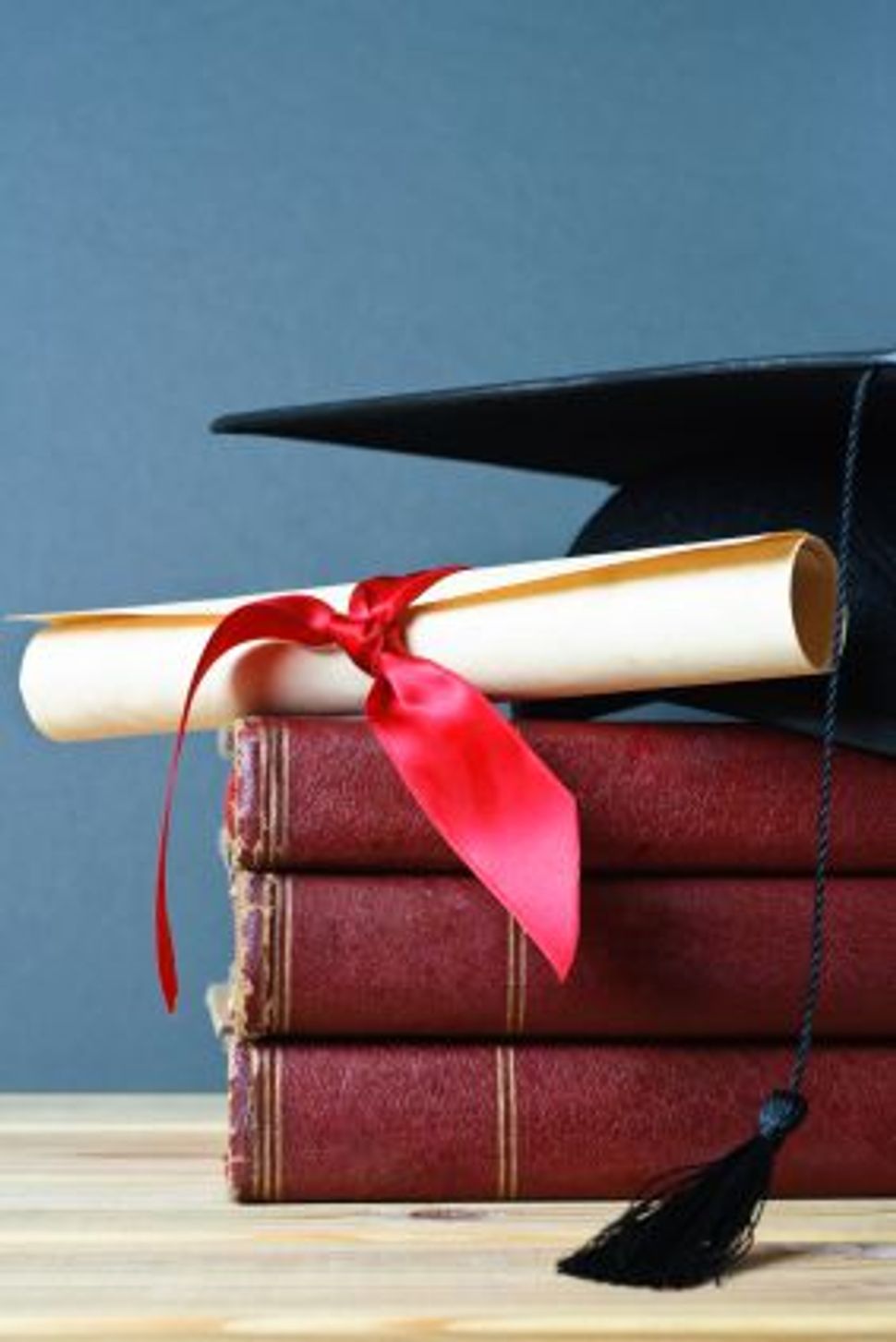 For Yair Lapid, things tend to work out well. He’s handsome, and everything he touches seems to turn to gold. He’s an author, screenwriter and one-time actor. Until recently he was a popular columnist for the best-selling newspaper Yediot Aharonot, but then he left to enter politics. Again, this move went super-smoothly — before he said a single word about what his policies would be, he was polling seven to 20 of the Knesset’s 120 seats.

But it now seems that not everything can be plain sailing for Lapid. Normally, for acceptance to a doctorate degree program in Israel you are expected to have an undergraduate degree. This is the case with Bar Ilan University’s hermeneutics program, which combines master’s and doctoral studies and declares the requirement for a bachelor’s degree in the course description. But Yair Lapid, being Yair Lapid (and having what Bar Ilan calls exceptional non-academic achievements), was admitted without.

Now, Israel’s Council of Higher Education has told Bar Ilan that doing so — for Lapid and a few others deemed to have non-academic achievements that have prepared them for doctorates — is unacceptable. “The committee views this option offered by Bar-Ilan very gravely,” the committee wrote in its ruling according to Haaretz. Bar Ilan’s conduct constituted “a fundamental deviation from proper academic standards,” the committee added.

So, it seems that Lapid won’t get his doctorate before getting an undergraduate degree. But as we said for Yair Lapid, things tend to work out well, and there’s a silver lining here. The Council of Higher Education ruled that while he can’t have a PhD straight away, he should get to study for undergraduates for free, at the university’s expense. So Lapid may have to wait for his doctorate, but he’ll get a free bachelor’s degree.