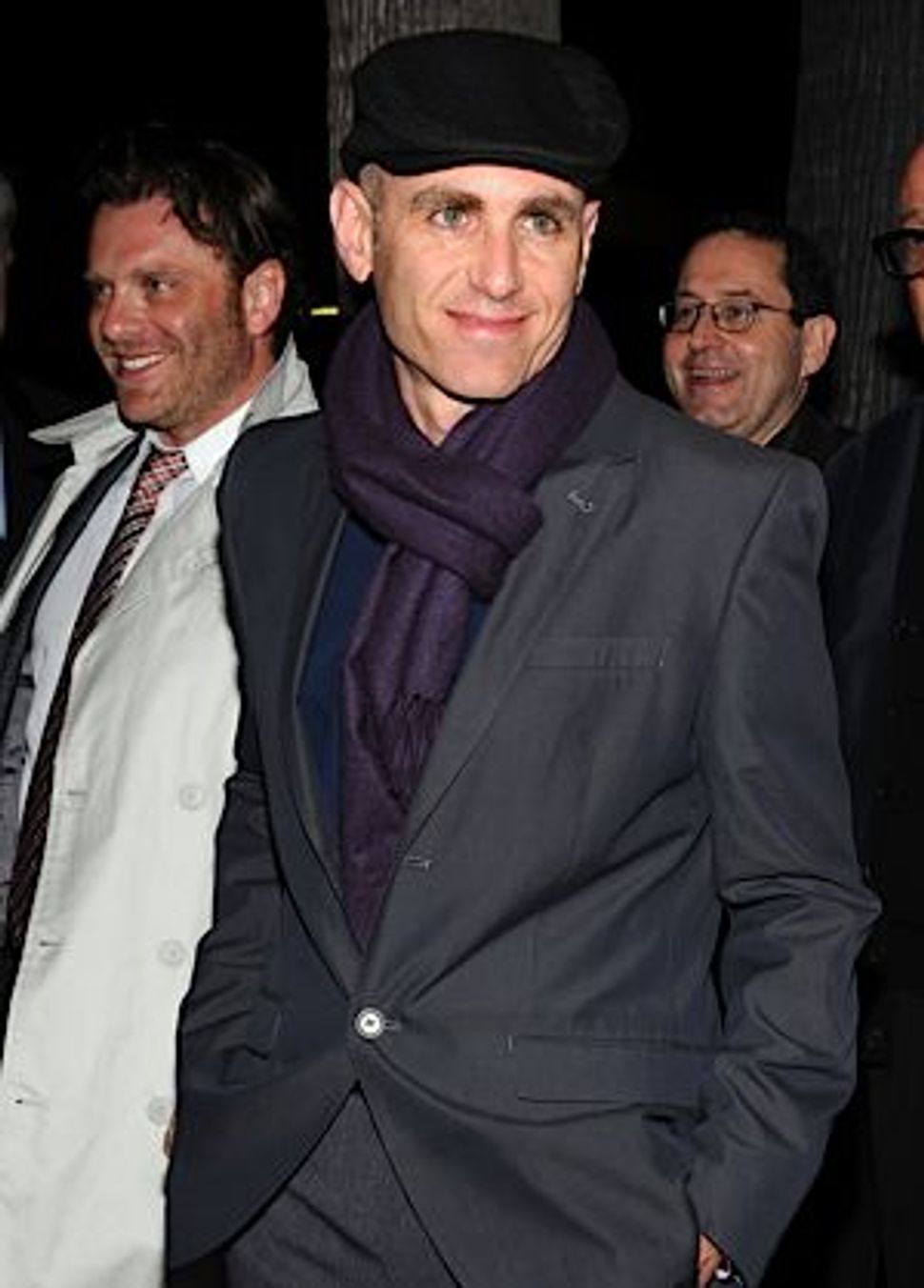 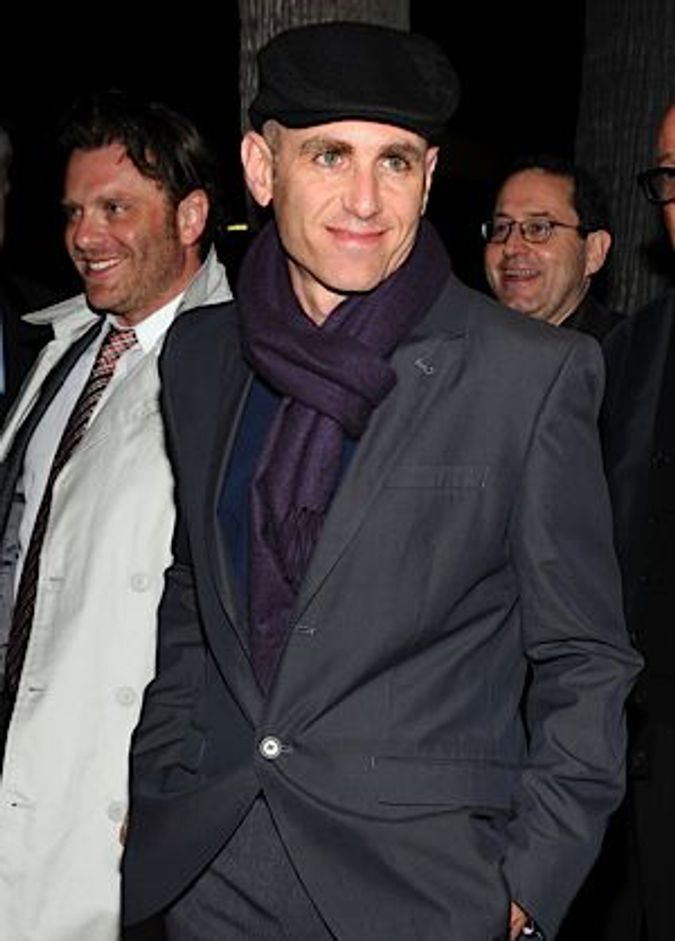 “At this time many Iranians all over the world are watching us and I imagine them to be very happy,” Iranian director Asghar Farhadi said in his acceptance speech for his film, “A Separation,” winner of the Oscar for best foreign language film at Sunday night’s Academy Awards ceremony. “They are happy not just because of an important award or a film or a filmmaker, but because at the time when talk of war, intimidation and aggression is exchanged between politicians, the name of their country, Iran, is spoken here through her glorious culture; a rich and ancient culture that has been under heavy dust of politics,” said Farhadi. “I proudly offer this honor to the people of my country, a people who respect all cultures and civilizations and despise hostility and resentment.”

The makers of “Footnote,” the Israeli nominee which competed against “A Separation,” sat in the Kodak Theatre in Hollywood listening to the Iranian director’s speech. “It was pretty much expected,” said one of the film’s producers, David Mandil, after the ceremony. “The Iranian film won in Berlin, won the Golden Globe and the Independent Spirit, and already had a high profile, and therefore its win was fairly predictable. Still, for us, just getting to this point is a great accomplishment,” said the co-producer of “Footnote,” a saga about a father and son, who are both Talmudic scholars.