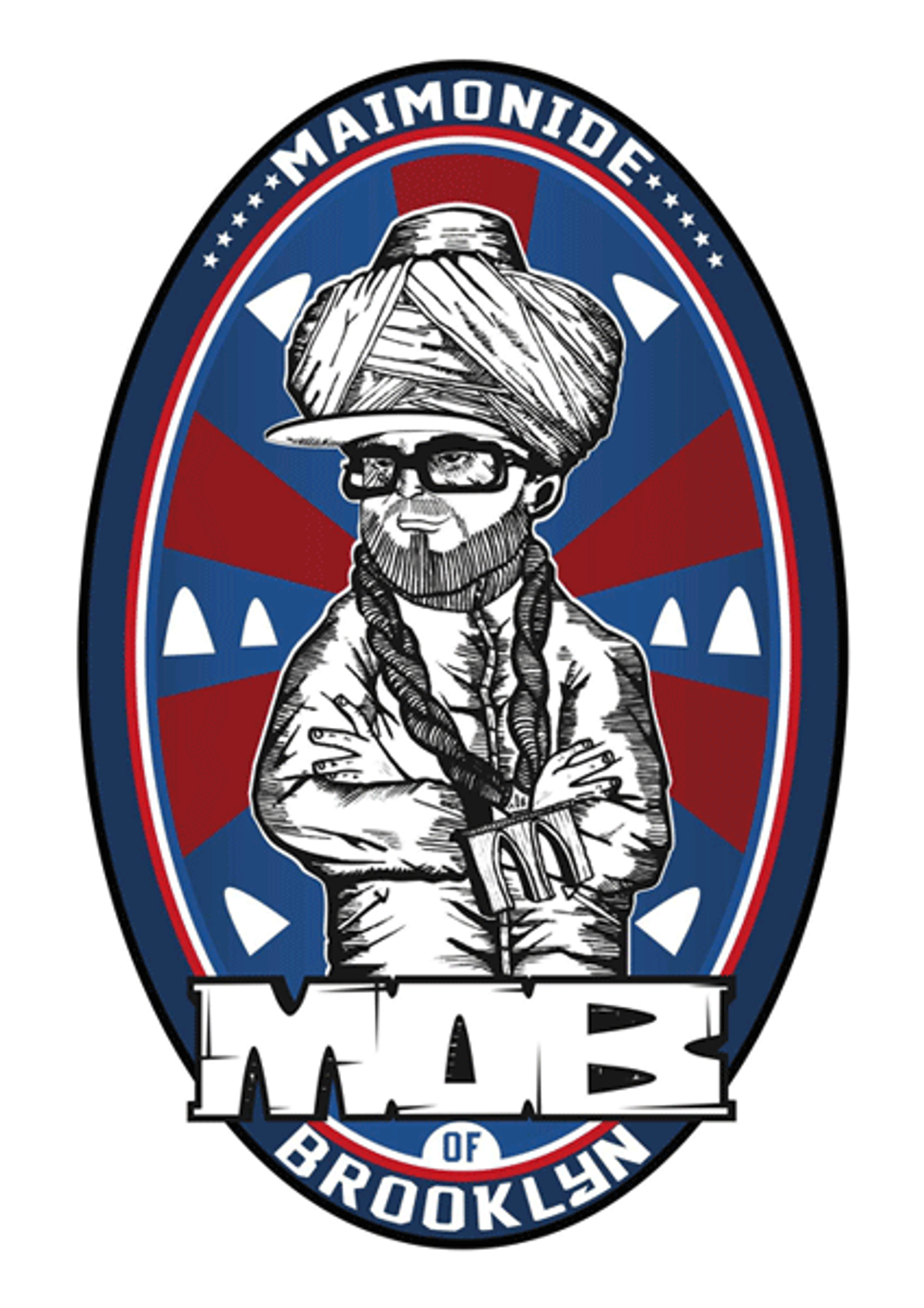 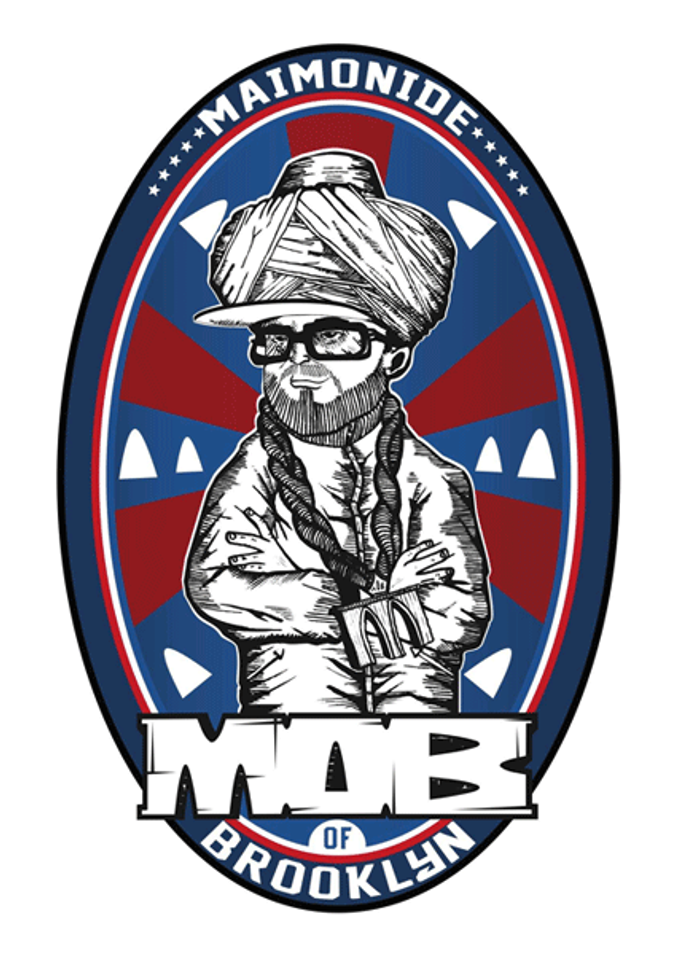 Just when you think you’ve heard of everything, comes word of a brand new vegetarian restaurant that proudly calls itself “Maimonide of Brooklyn.” Located in the hip Boerum Hill neighborhood, its menu, a paean to healthy eating, offers fig, date, hazelnut and almond sausages, soy nuggets and doughnuts that are steamed rather than fried.

Maimonide also comes equipped with a comic book all its own, “Maimonide of Brooklyn: The Awesome Genesis, Volume 1,” that tells the story of the restaurant’s origins and its relationship to Maimonides, that great philosopher, communal leader and healer of the 12th century.

Those who an appetite for history will learn that “aside from his extensive philosophical works…. Maimonides was famous for his knowledge of fruit, vegetables and seasoning and how to use them.” Drawing on that knowledge, the restaurant’s owners have “worked for many years in a humble attempt to embody his approach.”

Over the centuries since his demise, Maimonides has been invoked repeatedly: as a model of rectitude and caring, a paradigm of scholarship as well as a beacon of toleration, especially when it comes to interfaith relations.

Little wonder, then, that so many institutions, from Jewish day schools to hospitals, bear his name. And now, in this latest, decidedly post-modern, iteration of an homage, a restaurant grows — and hopefully takes root — in Brooklyn. Surely a first in the annals of Jewish history.

Having not had the opportunity to visit Maimonide of Brooklyn, I can’t comment on the food. But if its name and orientation are any indication of what awaits, those of us who value both gastronomy and Jewish thought are in for quite a treat.