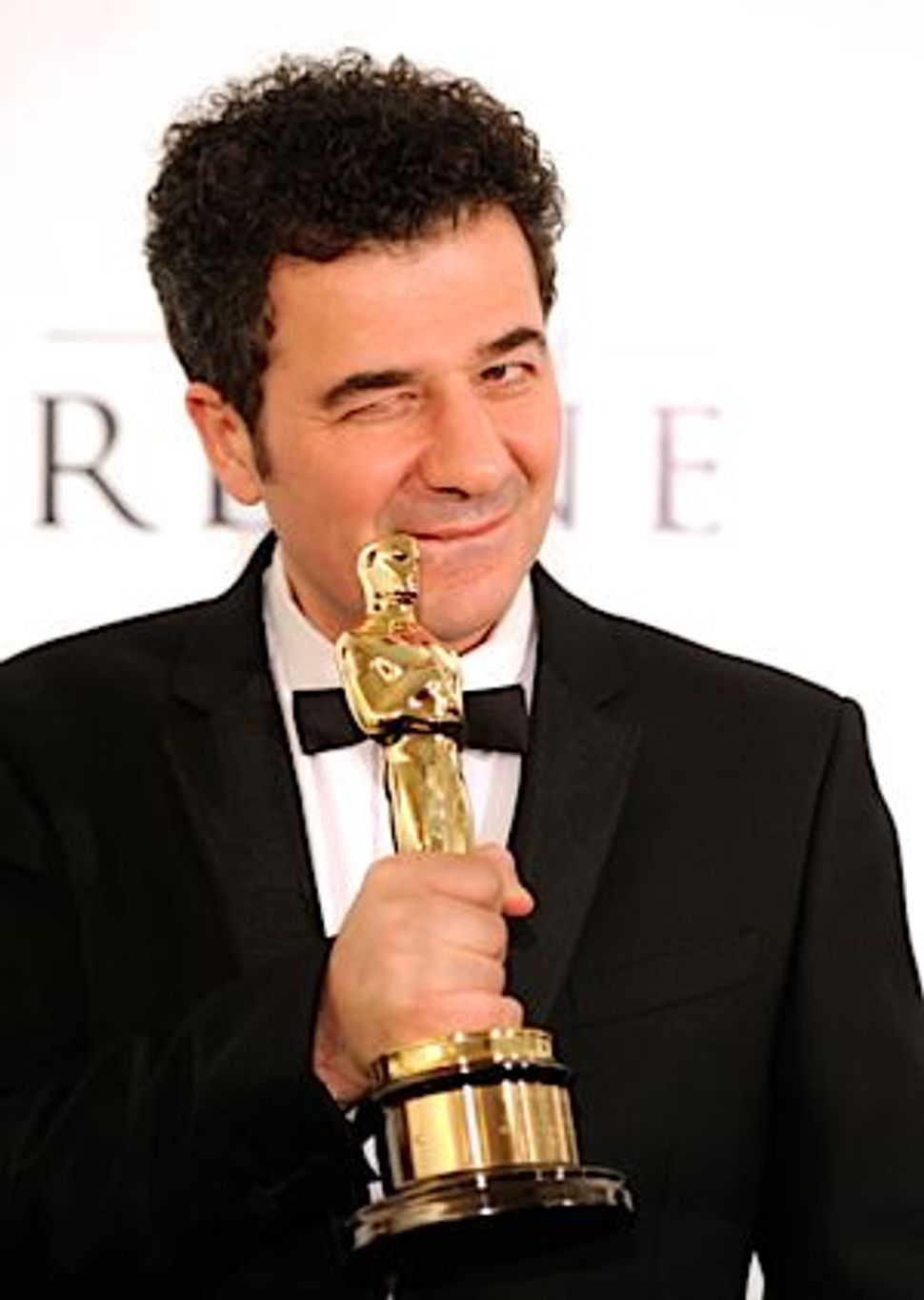 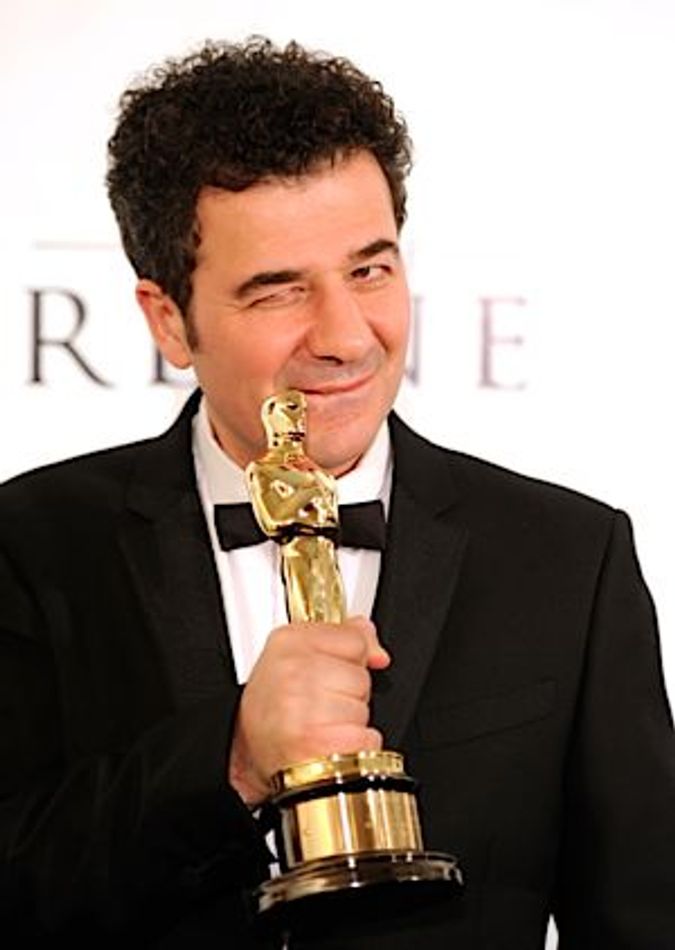 Three days before he won an Oscar for the soundtrack he composed for the movie “The Artist,” Ludovic Bource sat in his studio in Paris and adapted one of the film’s songs for the accordion — the first instrument he played as a child.

Speaking before the Oscar ceremony last Sunday, the 41-year-old composer said: “I don’t know what will happen on Sunday, and how all our lives will look afterward, so I’m trying to do as much work as possible before then.”

“I’m not nervous, but I’m very excited,” Bource added. “I don’t know whether I have a chance to win, but just being nominated is a great honor for me, just to be mentioned in the same breath as terrific composers like John Williams, Howard Shore, and Alberto Iglesias.” But after winning a Golden Globe and a BAFTA, a British Academy of Film and Television Arts award, in the soundtrack category, and given the tremendous momentum of “The Artist,” Bource was all but a surefire winner.