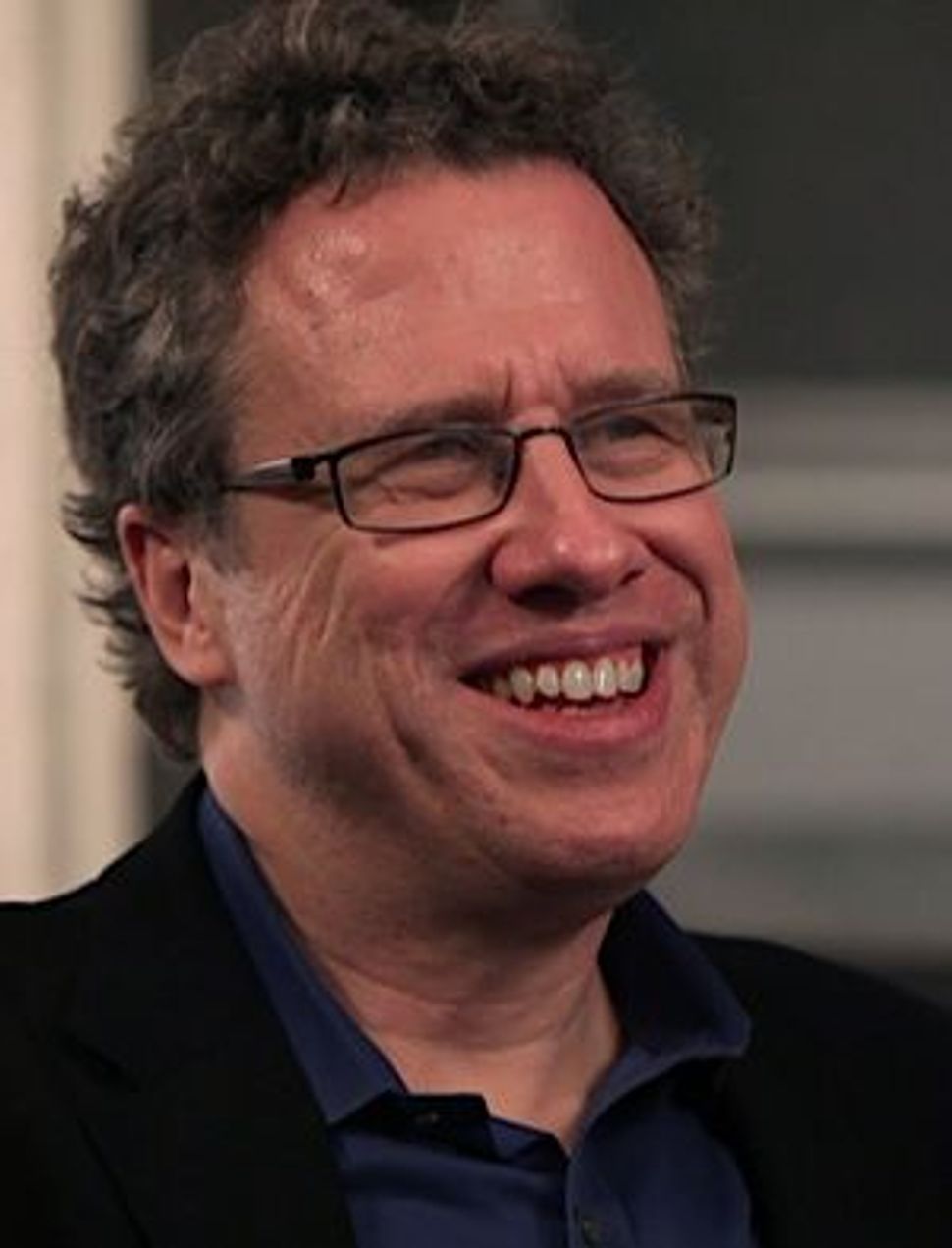 Michael Kaminer: The coverline of your book says Stan Lee “changed comics and pop culture.” How?

Danny Fingeroth: Stan and his creative collaborators invented a unique way of telling superhero stories that enabled them to develop characters and utilize humor in ways that the genre hadn’t done before. They struck a chord with the baby boom generation, and their mode of storytelling was profoundly influential not just on comics, but on action-adventure storytelling.

Stan Lee was born Stanley Martin Lieber to Romanian-Jewish immigrants, but he seemed to disavow any kind of Jewish element in his comics. How would you say his background influenced his output?

Stan wrote the foreword to my book “Disguised as Clark Kent: Jews, Comics, and the Creation of the Superhero.” I don’t agree that he’s “disavowed” anything. It wasn’t his obligation — or his job — to make specifically Jewish comics. His writing is full of allusions to ethnic Jewish New York and peppered with Yiddishisms. Ultimately, of course, he and his peers were trying to write stories with the widest possible appeal that people of any background could relate to.

Do you feel Lee’s received as much attention and acclaim as he deserves from the non-comics culture?

He’s certainly the most well-known person that I can think of who comes from the world of comics. Most people with any interest in pop culture have at least an inkling of who he is. I think he was as influential as Walt Disney, and yet his name isn’t as widely known. I think many people still have a hard time with the very concept that someone writes or edits comic books. So Lee, like everyone else in comics, has that prejudice to work against.

Is there still the same kind of Jewish presence in comics these days as there was in the so-called Golden Age?

The talent pool for comics creators is more diverse ethnically and culturally than it was in the 1940s. Some Jewish indy creators focus on issues around that Jewish identity, others don’t. And mainstream creators have more freedom to deal with issues of ethnicity, including Jewishness. Both Marvel and DC are giant, publicly held corporate entities and have ethnically diverse corporate staffs. With a couple of exceptions, the days of family-owned publishing companies with owners in some way giving their own ethnic flavor to the publications are pretty much over.

Is there anyone you’d consider a Stan Lee-type character in today’s comics world, either corporate or indie?

Nope. He’s one of a kind. His admirers and his detractors agree about that.