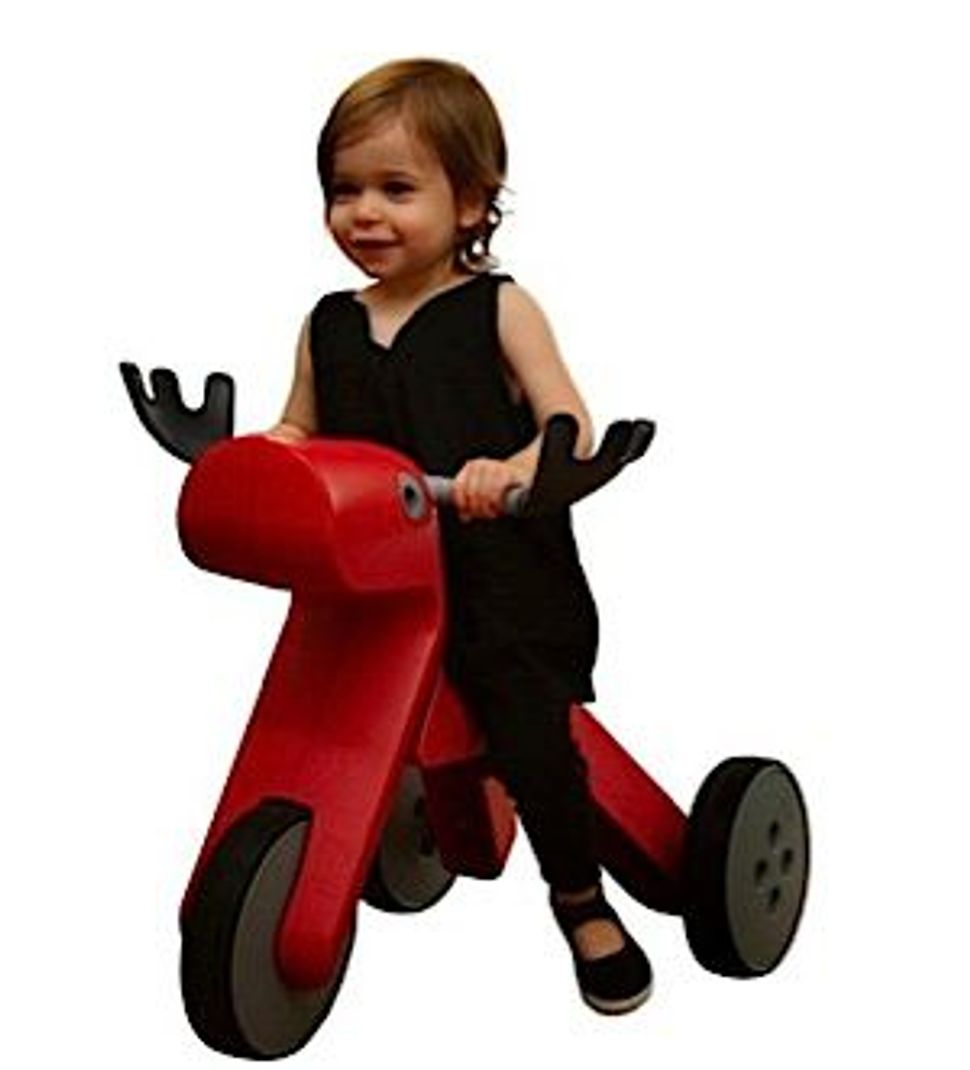 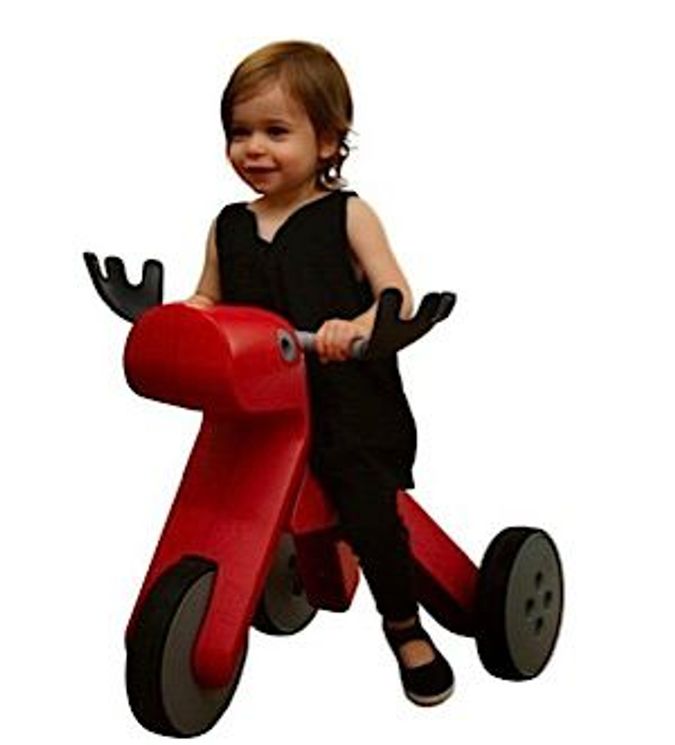 The Industry, Trade and Labor Ministry announced yesterday the five winners of the 2011 Atir Awards for Israeli industrial design. Each year, one award is issued in each of five categories: consumer goods; tools and equipment; furniture and lighting; green/sustainable products; and concept design.

The winners were selected by a panel of judges made up of leading industrial designers and headed by Michael Ilouz, CEO of the Teva Naot shoe and accessory manufacturer.

The winner in the consumer goods category was Yetitoy, a children’s tricycle manufactured by INRAM Development & Design and designed by Yama Design. For one thing, the tricycle is a platform for various accessories, wrote the judges. “The child can enrich their wondrous world of imagery by adding accessories such as ears, horns, a saddle and more,” they wrote. In other words, this tricycle has a whole new “visual, minimalist and iconic language,” they elaborated.