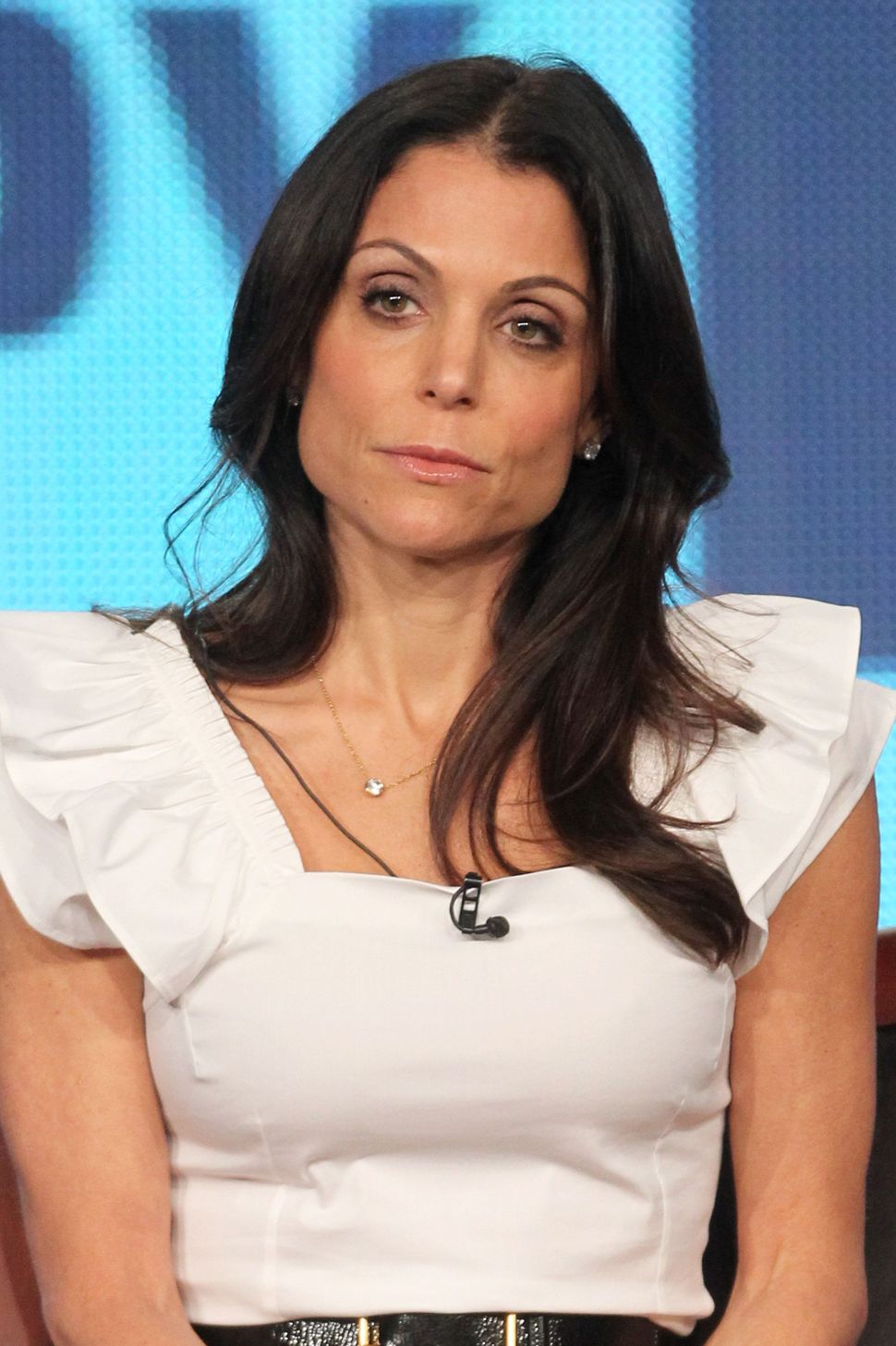 The official website of Bethenny Frankel — the tireless “reality” self-promoter who most recently chronicled her crumbling marriage on Bravo’s Bethenny Ever After(http://www.bravotv.com/bethenny-ever-after) — describes her as a “bestselling author and natural food chef.”

Now, Frankel apparently wants to add “serious actress” to the list. UsMagazine.com reports Frankel just auditioned for a role in director Michael Bay’s upcoming “Pain and Gain,” based on “the true story of body builders in Miami Beach who headed a kidnapping and extortion ring that went awry,” according to HollywoodReporter.com. Mark Wahlberg, Dwayne Johnson, Ed Harris, and Tony Shaloub will star.

An unnamed “insider” breathlessly told Us that Frankel, 41, “secretly read for a role in Miami, and she did a good job. Although she has no formal training, she has obviously gained a lot of experience working with cameras and she was totally comfortable with what she had to read.” Frankel “nailed it”, according to the source. “They sent her an email after and said how great she was. She doesn’t know when she’ll find out if she gets the part, but the audition was fabulous.”

Another “insider” shared the inspiring insight that Frankel was actually scouted by a casting agent while sightseeing with daughter Bryn at a Florida zoo. “He didn’t know who she was but wanted her to read. When she went in, the casting directors were freaking out because it ended up being Bethenny Frankel,” the “insider” told UsMagazine. “The casting guy realized it when Bethenny came to the office.”