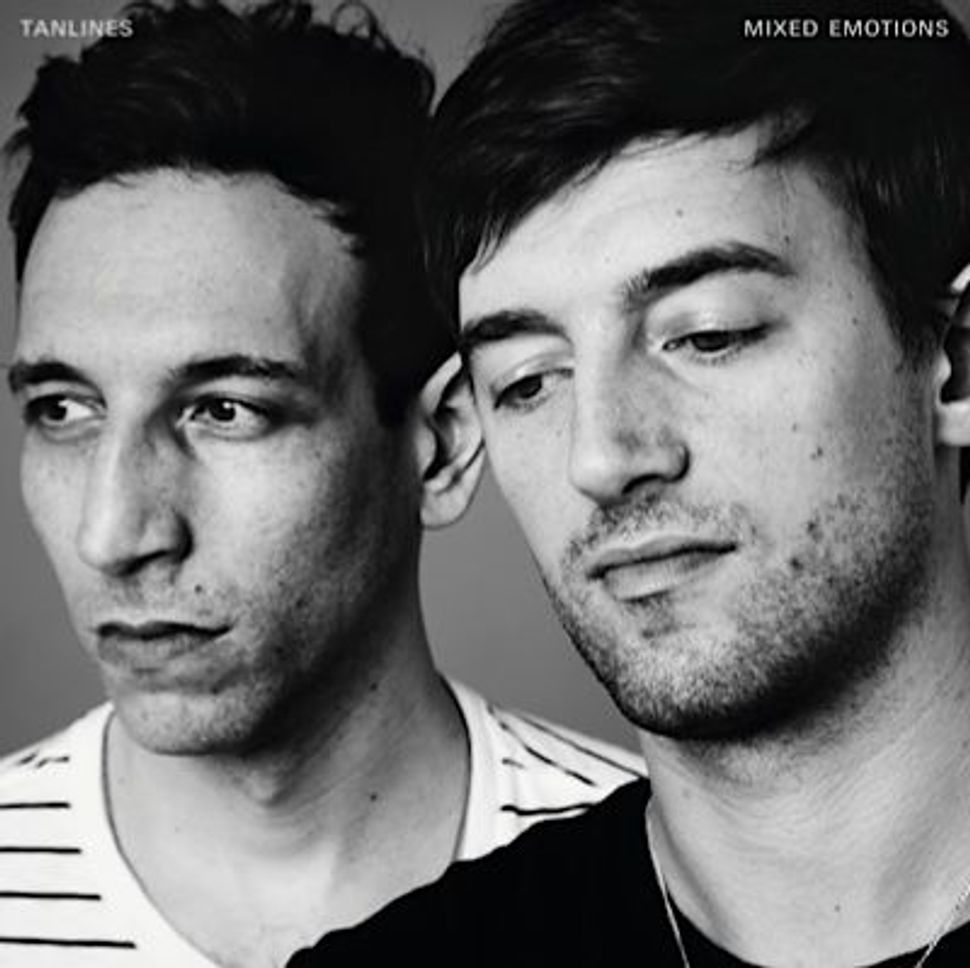 By day, as photo and film archivist at the YIVO Institute for Jewish Research, Jesse Aaron Cohen tends to thousands of images of bygone Jewish culture. By night, he’s half of the Brooklyn-based “existential pop” duo Tanlines, whose new album, “Mixed Emotions,” will sound “absolutely stupendous when you’re driving during the daytime with your windows down all spring and summer,” according to the online music bible Stereogum. 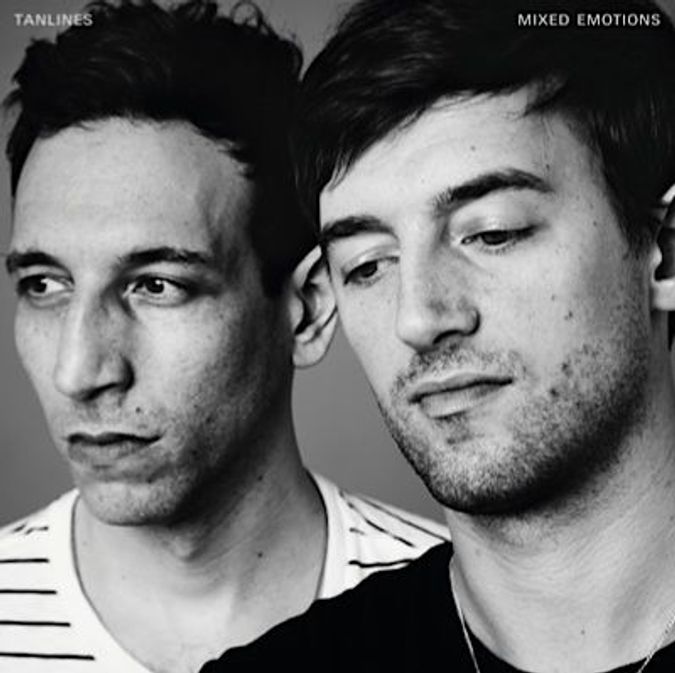 Along with glowing reviews, the album’s spawned Tanlines’ first indie-radio hit, the hazy, pulsating “Brothers.” Back in his YIVO office after a whirlwind week of performances and shmoozing at the massive South by Southwest Music Festival, in Austin, Texas, “30-something” Cohen spent a few minutes with The Arty Semite.

Michael Kaminer: What was South by Southwest like for you and your Tanlines partner, Eric Emm?

Jesse Aaron Cohen: The shows were really good; we met our fans and did our job. At South by Southwest, you don’t have much time. You set up, play and think it’s terrible. Then someone tells you that you were amazing. It’s a microcosm of a career in music in general.

Your faces are on the cover of “Mixed Emotions” in close-up. Is that weird?

I do look at it now and think, “Look at the chutzpah I have to put my face out there like that.” On our last EP, we used a stock photo of two white guys with a plant in one of their faces. This time, we wanted something classic, straightforward, with no layers. There’s also a long tradition of jazz musicians whose albums feature their own faces. And I just looked at the cover of “Billy Joel’s Greatest Hits,” which reminded me of our new album cover.

What exactly does your work at YIVO involve?

My primary job is to help people access the photo and film collections for books, films, exhibitions. They come to me, we talk about their project and — since I know the collection — I tell them where to look. I work with people all over the world, and it’s a constant stream of projects. And I get to think of myself as an expert.

You’ve been at YIVO nearly 10 years. Does everyone there know about your other career?

Yes, absolutely. But it’s not like I’m telling them, “Yesterday I played a great show at South by Southwest for Fader magazine.” It’s a different world. But the last couple of weeks are the first time someone’s said, “I heard you on the radio.”

Speaking of that, what does it feel like to hear yourself on the radio?

Honestly, the most exciting thing was hearing myself on [NPR’s] “Morning Edition,” talking. Anything that refers to us as human beings is good in my eyes. We get one kind of profile that’s just “Brooklyn dance-pop band.” And there’s the other kind that talks about us as people. Those are more complex. They make me feel listened to.

You’re touring North America and Europe this spring and summer. What happens to your YIVO career when Tanlines blows up really big?

I’m taking time off to go on the road. But I’m not just at YIVO until the band blows up, and then I’m out of there. I’ve been there a very long time, and it means a lot to me. I want to keep it in my life as long as I can. I work with the photos, and the collection feels as close to me as Eric, who I spend all my time with doing music.

Has working at a Yiddish institution influenced your music?

The two careers, as a musician and Yiddish archivist, have nothing in common except for their mutual unprofitability.