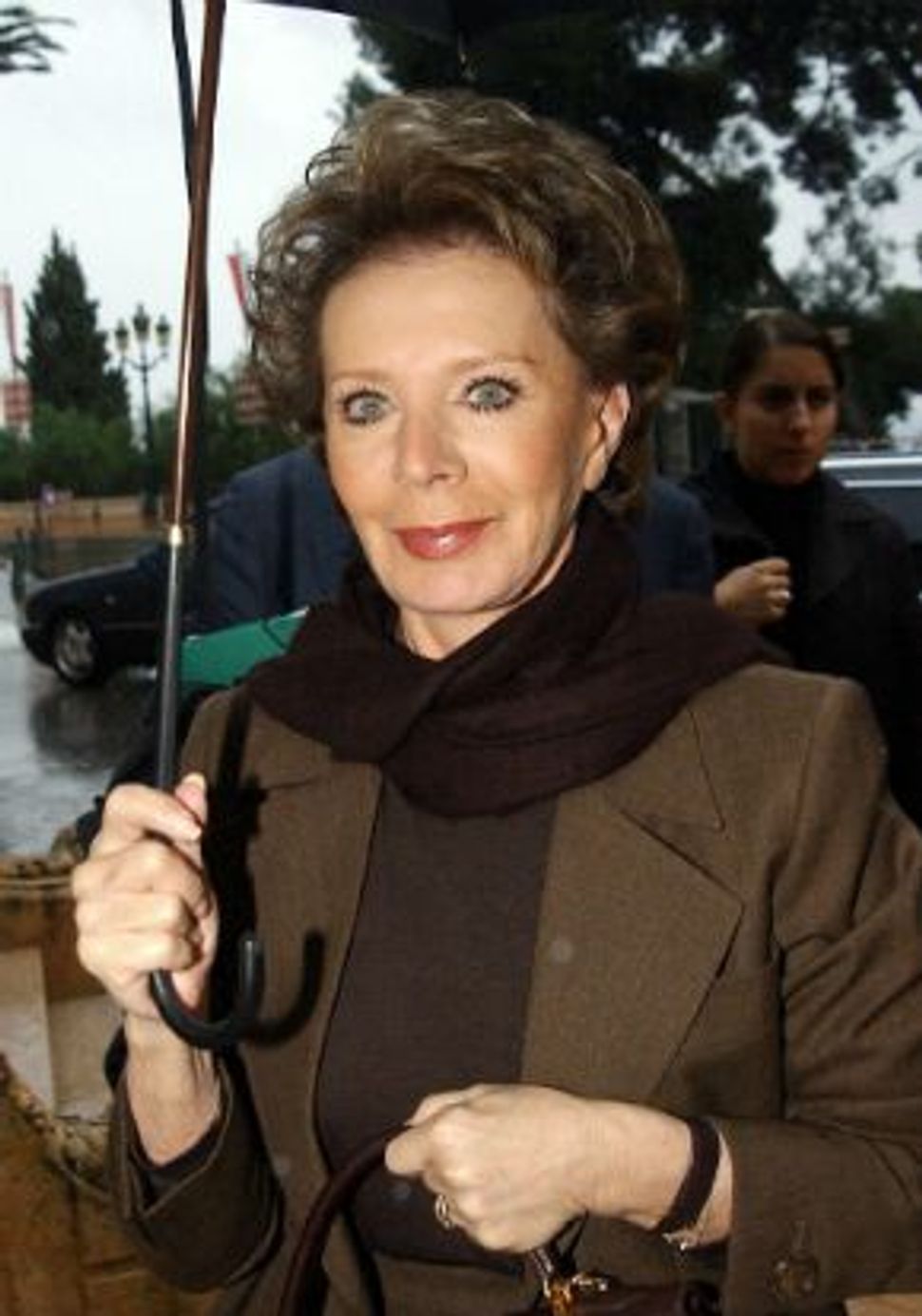 The auction will feature 70 lots, which are estimated to fetch in excess of $20 million, all of which Safra plans to give to 20 different charities. Safra’s collection includes “important diamonds, rubies and sapphires, as well as an outstanding array of fine antique and period jewelry,” according to Christie’s. All the pieces in the auction were collected by Safra between the 1970s and now. Eighteen of them are by JAR,who crafted them specifically for Safra. According to Christie’s, “this is the largest private collection of creations by JAR ever to be offered at auction.”

The proceeds of the auction will benefit charities in various European countries, the U.S., Canada, Israel, Brazil and Rwanda. The causes that will be supported range from the arts to medical research to children and youth. They include Keren Shemesh and the Edmond and Lily Safra Children’s Hospital at Tel Hashomer in Israel, the Safra Family Lodge at the National Institutes of Health in Bethesda, Maryland, the Henry Street Settlement in New York, and the University of Toronto and Toronto Western Hospital’s Edmond J. Safra Program in Parkinson’s Disease.

Lily Safra, who was born in Brazil and has been married four times, is the widow of banker Edmond J. Safra, who died in 1999 in a fire in Monaco that was determined to have been arson.

In case you can’t make it to Geneva in May, you can view Safra’s jewels as they tour New York, Paris and Hong Kong this month. They were on view in London in late March.