Finding J.D. Salinger in the Census 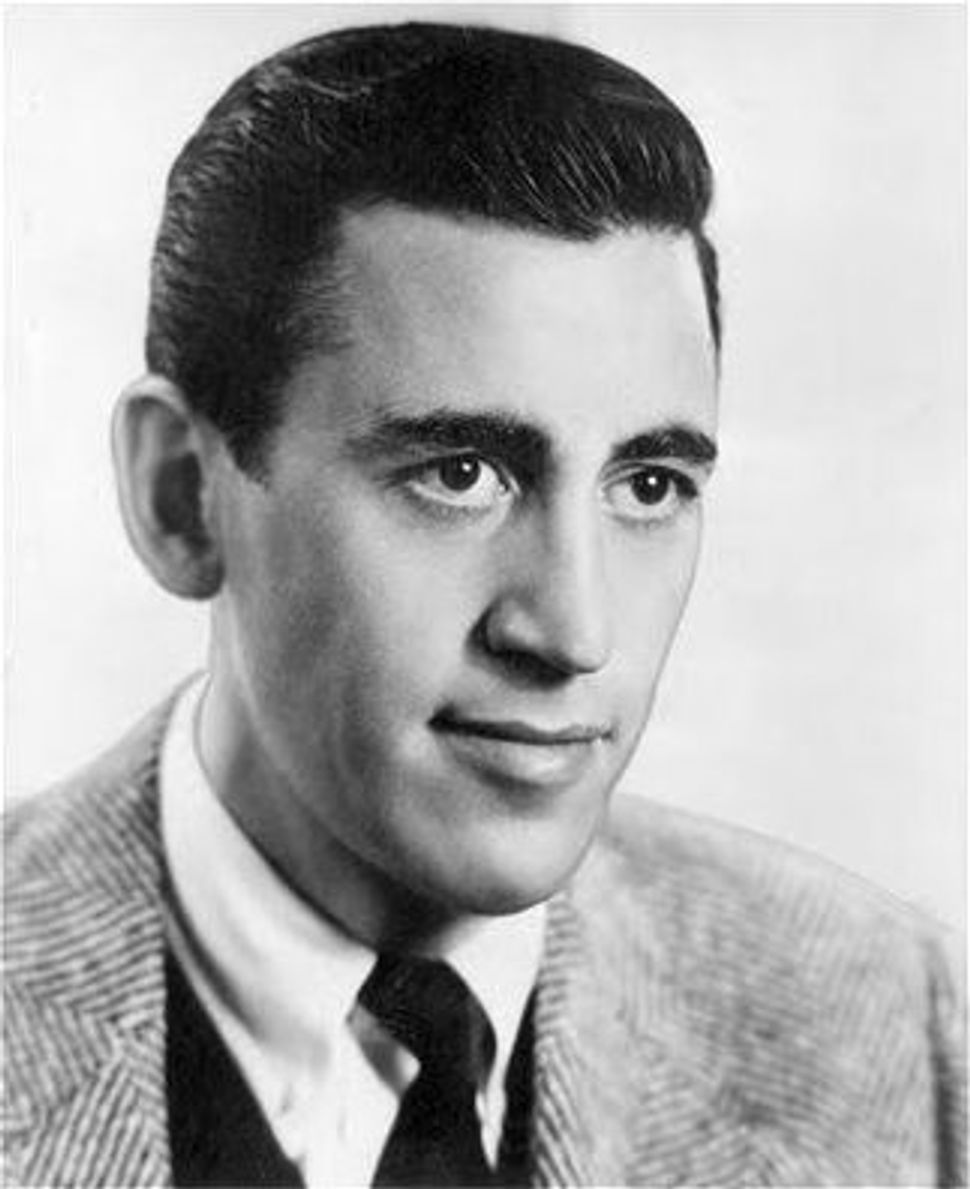 Recluse? What recluse? All we needed was the 1940 census to tell us where the uber-private J.D. Salinger lived that year. Trouble is, we didn’t have access to the 1940 census until yesterday. On April 2, the government opened up the personal details of 132 million people, after keeping them confidential for 72 years.

Gothamist has used the online search tools offered by the National Archives and the New York Public Library to determine that Jerome D. Salinger was living at 1133 Park Avenue in Manhattan in 1940. Salinger, best known for his iconic novel “The Catcher in the Rye” (1951), as well as “Nine Stories” (1953) and “Franny and Zooey” (1961), moved to Cornish, New Hampshire in 1953. Uncomfortable with the scrutiny brought by his literary success, he became more and more reclusive until his death on January 27, 2010 at the age of 91.

Gothamist’s may be patting itself on the back for using the newly released census to find out where Salinger was living in 1940. However, it really didn’t have to go to all that trouble. It turns out that the information wasn’t such a secret after all. Wikipedia has all along noted his address, and even has a photo of the building in its entry for the writer.

Finding J.D. Salinger in the Census