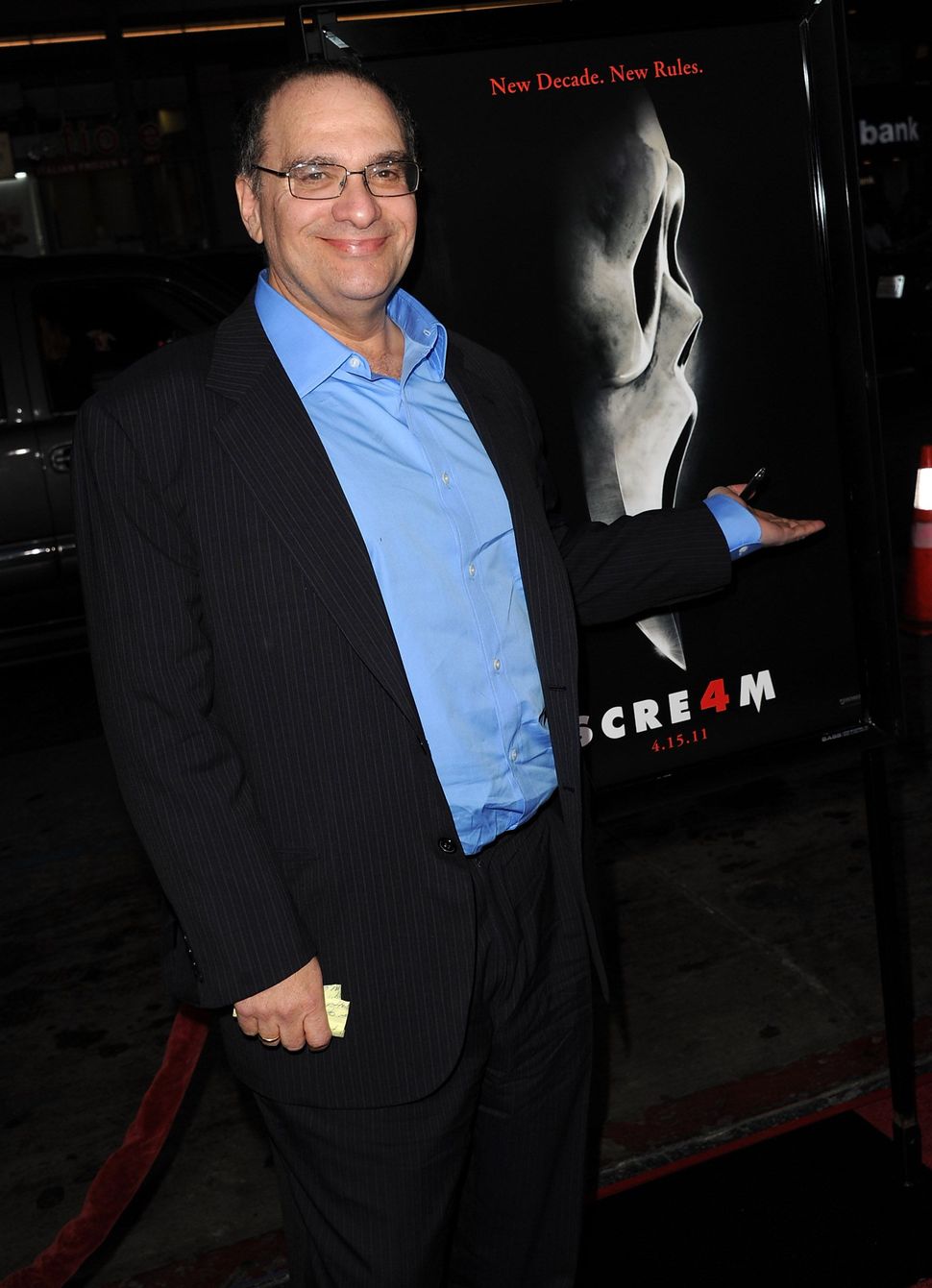 While Harvey Weinstein has had cause to shep nakhes lately, his brother Bob seems to be having nothing but tsoris.

Word hit the press on the first day of Passover that movie producer Bob Weinstein’s wife Anne Clancy Weinstein, a former book editor, has filed for divorce and is seeking an order of protection. She wants the latter because she “fears bodily harm” — presumably at the hands of her husband.

In a typical he said-she said scenario, the producer claims that his wife was reacting to a family intervention designed to get her to deal with a drinking problem. “I can categorically state that there was no abuse. Any claim of abuse is irresponsible and frivolous,” said Don Sloane, the professional interventionist hired by Mr. Weinstein.

Mrs. Weinstein’s lawyers, Bonnie Rabin and Harriet Cohen, attacked Sloane’s account. “This is a reckless and irresponsible statement which is wholly false. It is from Bob Weinstein’s paid agent who does not know our client at all,” they said. “After today’s court appearance, she is now safe with her children.”

Bob and Anne Weinstein, who were married in 2000, own and live in a large home on the Upper West Side of Manhattan and have a son and a daughter. Mr. Weinstein, head of Dimension Films, first a unit of Miramax and later of the Weinstein Company, has two daughters from a previous marriage. One of them, Sara, was reportedly present at the alleged intervention.