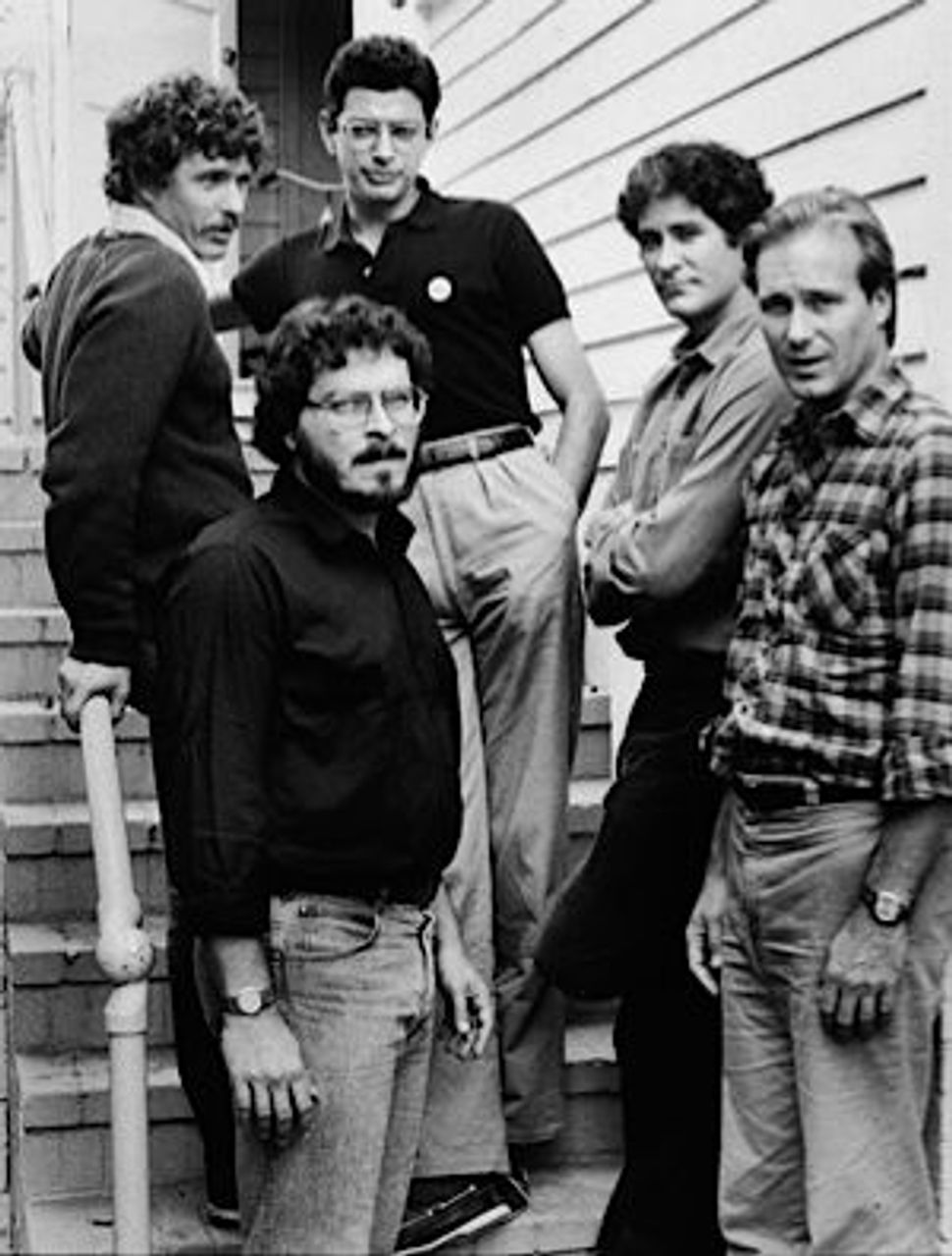 Lawrence Kasdan with the cast of ?The Big Chill.? Image by Getty Images

Screenwriter and director Lawrence Kasdan has been nominated for four Academy Awards and has written some of the highest-grossing films in Hollywood history, including “The Bodyguard,” “Raiders of the Lost Ark,” “The Empire Strikes Back” and “Return of the Jedi.” But Kasdan is best known to some for “The Big Chill” and “Grand Canyon,” the first two thirds of his “Boomer Trilogy.” 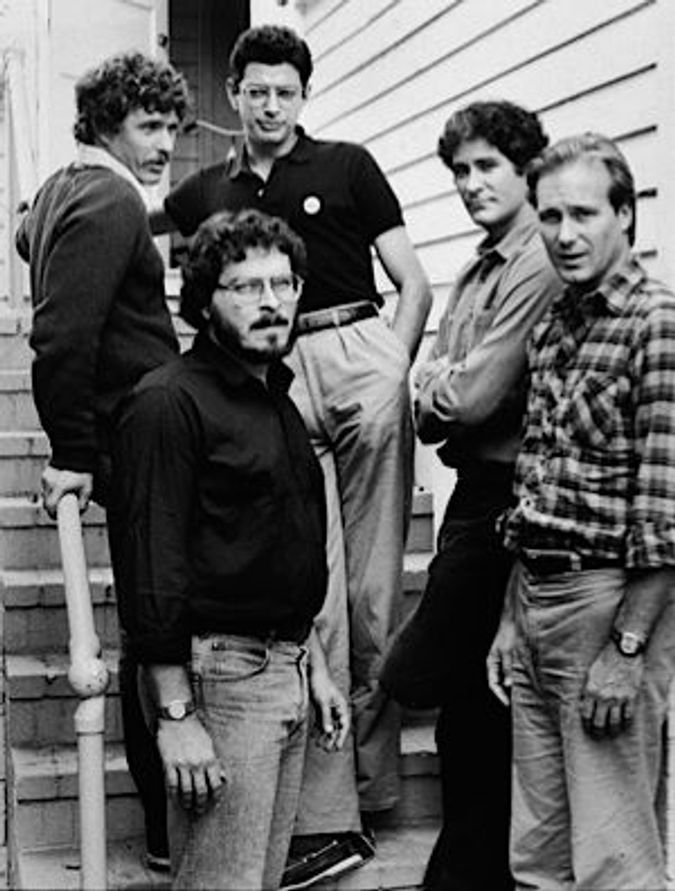 Lawrence Kasdan with the cast of ?The Big Chill.? Image by Getty Images

Now the final installment, “Darling Companion” is being released. The film is about a long-married couple, Beth and Joseph Winter (played by Diane Keaton and Kevin Kline) who have forgotten why they married. He’s a successful but self-involved surgeon (according to her) and she’s high strung and overly emotional (according to him). In the movie Beth rescues an injured a mutt from the side of a Denver highway, but Joseph then loses the dog while the family celebrates a daughter’s wedding at their mountaintop vacation home. In the search for the pooch the couple ultimately find themselves, as well. Kasdan spoke to The Arty Semite about the state of Hollywood, growing up Jewish in West Virginia and winning an award for a non-kosher ad.

Curt Schleier: “Darling Companion” is kind of a throwback film, with no fast food tie-in characters and no CGI special effects. Is it still possible to get films like that produced?

Lawrence Kasdan: It’s harder and harder to get movies made that you’re interested in. That’s why we made this independently. We didn’t try to get it made in a studio. I didn’t think a studio would do a movie about 60-year-olds or a movie about real people. When we finished the script, we immediately started looking for independent financing. We didn’t have a lot of money or a lot of time, but we had a lot of fun together.

You were born in Miami but brought up in that hotbed of Judaism, West Virginia. What was that like?

We had a Jewish community in Wheeling and a much smaller one in Morgantown. I can’t say we were terribly religious. We went to an occasional Weder [with family] in Pittsburgh. And we’d go to temple on the High Holidays, but I don’t remember much celebration. I was confirmed. I wasn’t bar mitzvah-ed.

Did you encounter any anti-Semitism?

In West Virginia when I was growing up in the ‘50s there was a casual anti-Semitism. It didn’t feel malicious. It was just part of the language. I had friends and they just repeated what they heard at home. You know the kind of language. It was the parlance of teenage kids raised in that atmosphere. They didn’t realize it hurt me.

It must have had an impact.

Absolutely it has, when you grow up feeling like an outsider — even if most of your experiences growing up were good — it helps you as an artist. It makes you more interested in telling your version of the world.

It may just be me projecting, but I always thought your films had Jewish sensibilities. Do you agree?

I think they’re completely, totally Jewish. I am a secular Jew and it infuses my sense of humor. It infuses my worldview. It infuses my religion, which I consider humanism. It all comes from being Jewish.

You met your co-writer and wife, Meg, at the University of Detroit.

We were fixed up by a girlfriend who dumped me. But she said “I have a girl for you.”

”Darling Companion” was actually her idea, based on a family dog that got lost in the Colorado Rockies. Was that part of your vows: “in sickness, in health and in Academy Awards?” What is it like working so closely with your wife?

[Laughs] It’s been easy. We did two screenplays together. Both were made into films. So it’s been fun.

You intended to be a teacher, but that didn’t work out. Why not?

I wanted to teach high school English and write screenplays in the summer and in my free time. But at the time it was impossible to get a teaching job. It was during the Vietnam War. But I was able to get work in advertising.

In fact, you won a Clio award for one of your campaigns. Do you remember what that was for?

I think it was for West Virginia brand bacon, which is kind of ironic.

Watch the trailer for ‘Darling Companion’: