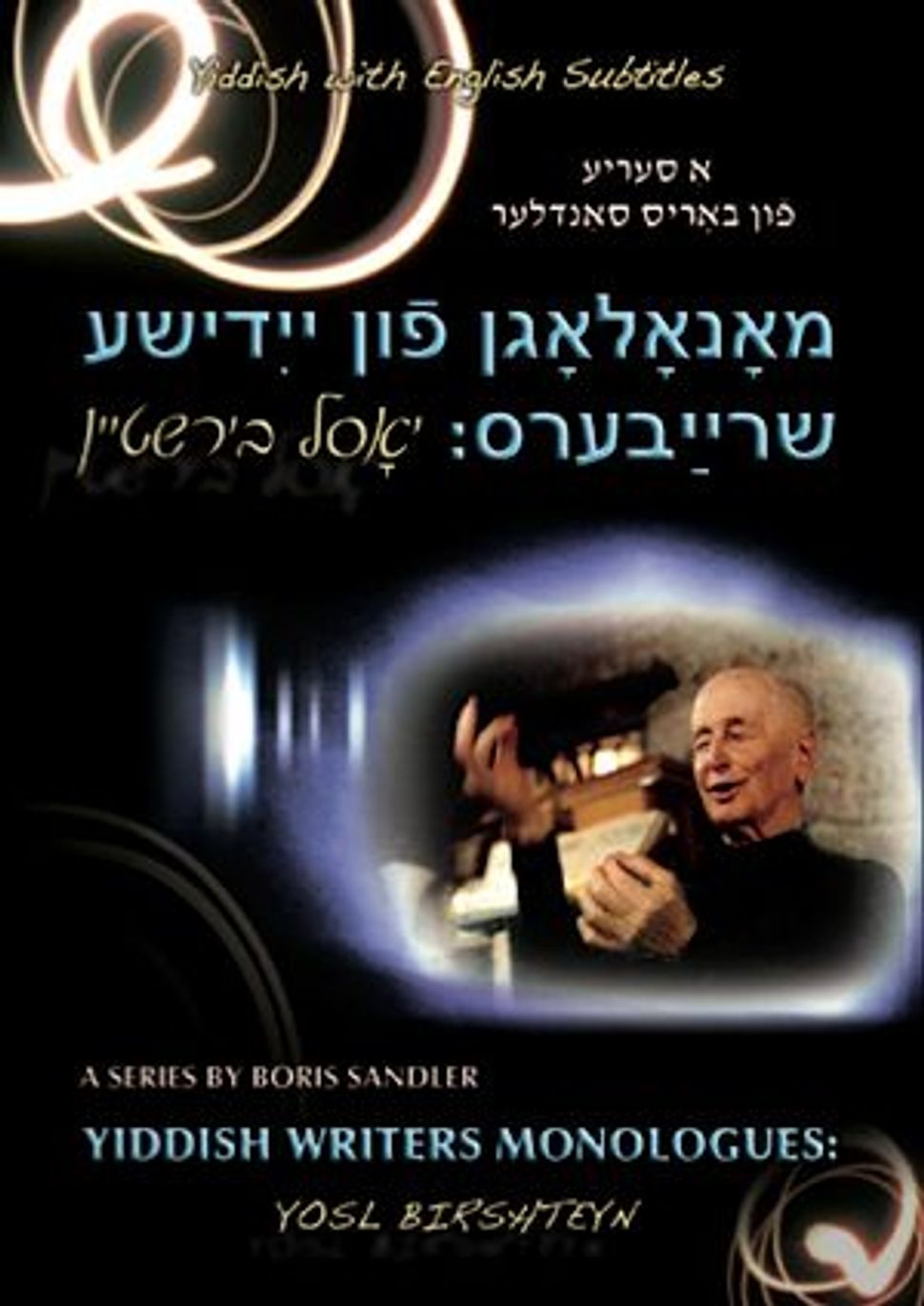 A version of this post originally appeared in the Forverts 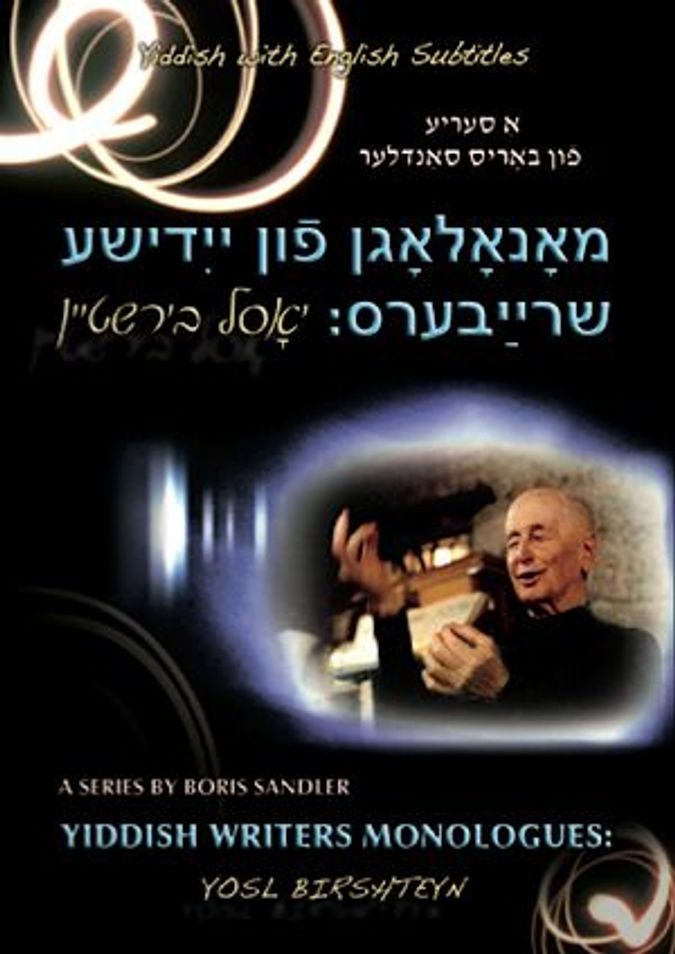 Boris Sandler is best known as Editor-in-Chief of the Forverts, where he is my editor and boss. Less known is his role as an indefatigable cultural activist, who is involved in many other undertakings. One of his current projects is an effort to preserve 10 contemporary Yiddish writers on film, talking about themselves and their paths through Yiddish literature. The most recent of these, “Yosl Birshteyn: A Kiss in Jerusalem,” will be screened on April 24 at YIVO, and will be introduced by Birshteyn’s daughter, Hanna Inbar.

Until one hears and sees the subjects of Sandler’s films, it’s hard to understand the monumental importance of this project. It demonstrates a remarkable foresight into the value of these writers and their stories, as well as a high level of literary taste. Of the intended 10 films in the series three have been produced so far, about the writers Shira Gorshman and Misha Lev, in addition to Birshteyn. A fourth film, about Abraham Karpinovitch, is currently in the works.

Until Sandler’s film about Gorshman (1906–2001), she was still unknown to many of us. What a joy, then, to discover that rare talent. In his introduction to the film, Sandler describes how she came to Palestine from Lithuania in 1924, only to return to the Soviet Union in 1928. It was there that she began writing in the 1930s. The central character in her work — a female folk-figure — appears prophetic from our current vantage point on the turbulent history of the 20th century. In 1989 Gorshman returned to Israel, where she lived for the rest of her life.

The second film, about Misha Lev, I had the privilege to see in the presence of Lev himself as well as Sandler, who introduced the screening. Lev is well known for his historical-dramatic writings, which are artistically filled with personal impressions and experiences. Lev’s remarkable personality is emphasized in the film by Sandler’s directorial ability, as well as by Lev’s own storytelling talent.

At a previous screening of the third film, about Birshteyn, Sandler said that Birshteyn was possibly the last writer whose creative life took place in two Jewish languages — Yiddish and Hebrew. “Yosl Birshteyn was a gifted storyteller — he had the kind of art you have to be born with. And he made no secret of that art,” Sandler said. Birshteyn himself described how he operated his “literary laboratory,” and what was important for him to see, hear and feel in order to transform his experience into literature.