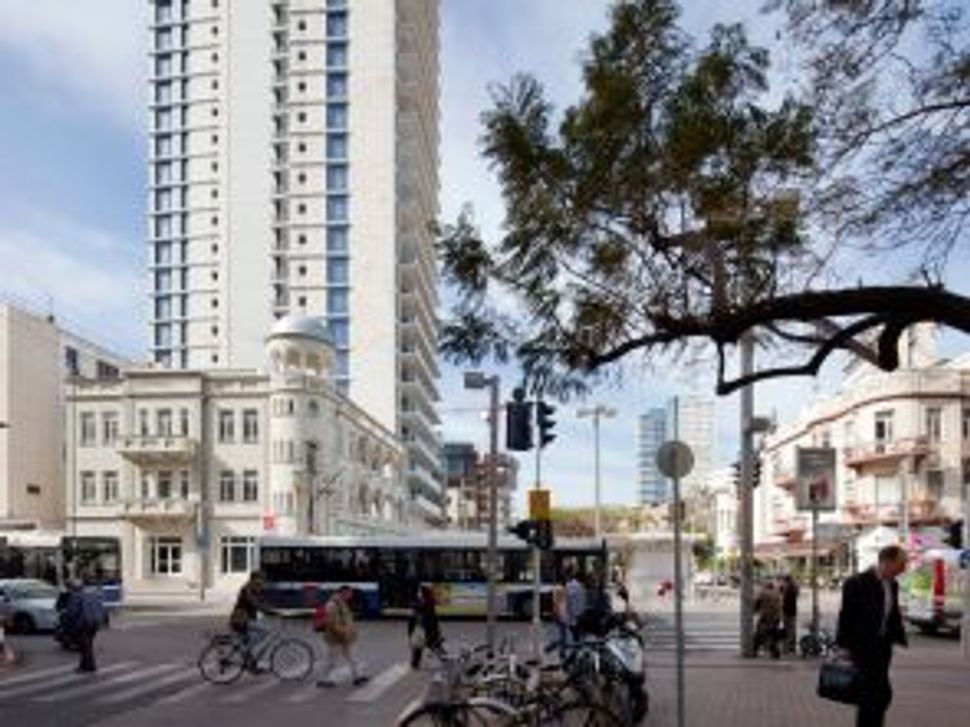 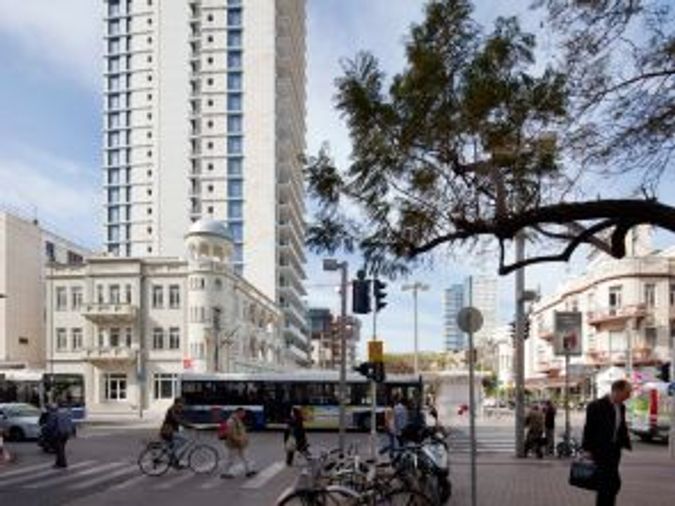 At the end of his visit to Israel in 1927, Sholem Asch, a leading Yiddish writer, wrote his impressions of Tel Aviv. “When you walk on the street, a Jew is walking in front of you; a Jew is walking behind you. Wherever you don’t look, Jewish eyes are watching you. It is a strange feeling you experience while walking the streets of Tel Aviv knowing that from one end of the city to the other, you are surrounded by Jews, like in a synagogue or a beit midrash (house of study); it is like a synagogue on the street. You can do anything, say anything. I swear I myself had the urge to utter the slur Zhid (Jew boy).”

Tel Aviv may be known as the first Hebrew city, whose residents often struggled with the language of Eastern European Jews, but from its early days, a glorious Yiddish culture thrived there. Yaad Biran, a researcher of Yiddish culture and a tour guide calls the city “a forgotten city, Jewish and cosmopolitan, exciting and entertaining.”

On May 4, Biran will lead “Between Yiddish-land and Alte-neue Land,” a new tour of Tel Aviv under the auspices of the Discover Tel Aviv Center. Biran explains, “We will see the city together with the Yiddish writers who visited or lived there and wrote about it with wisdom and humor in their mother tongue.” The tour will feature writers such as Sholem Asch and Hayyim Nachman Bialik, and Jewish organizations such as the Bund and Poalei Zion, as well as the Schund Theater and the satirical performances of the Yiddish comic duo of Dzigan and Shumacher. The meeting place is the founders’ monument on Rothschild Street at 10 am.