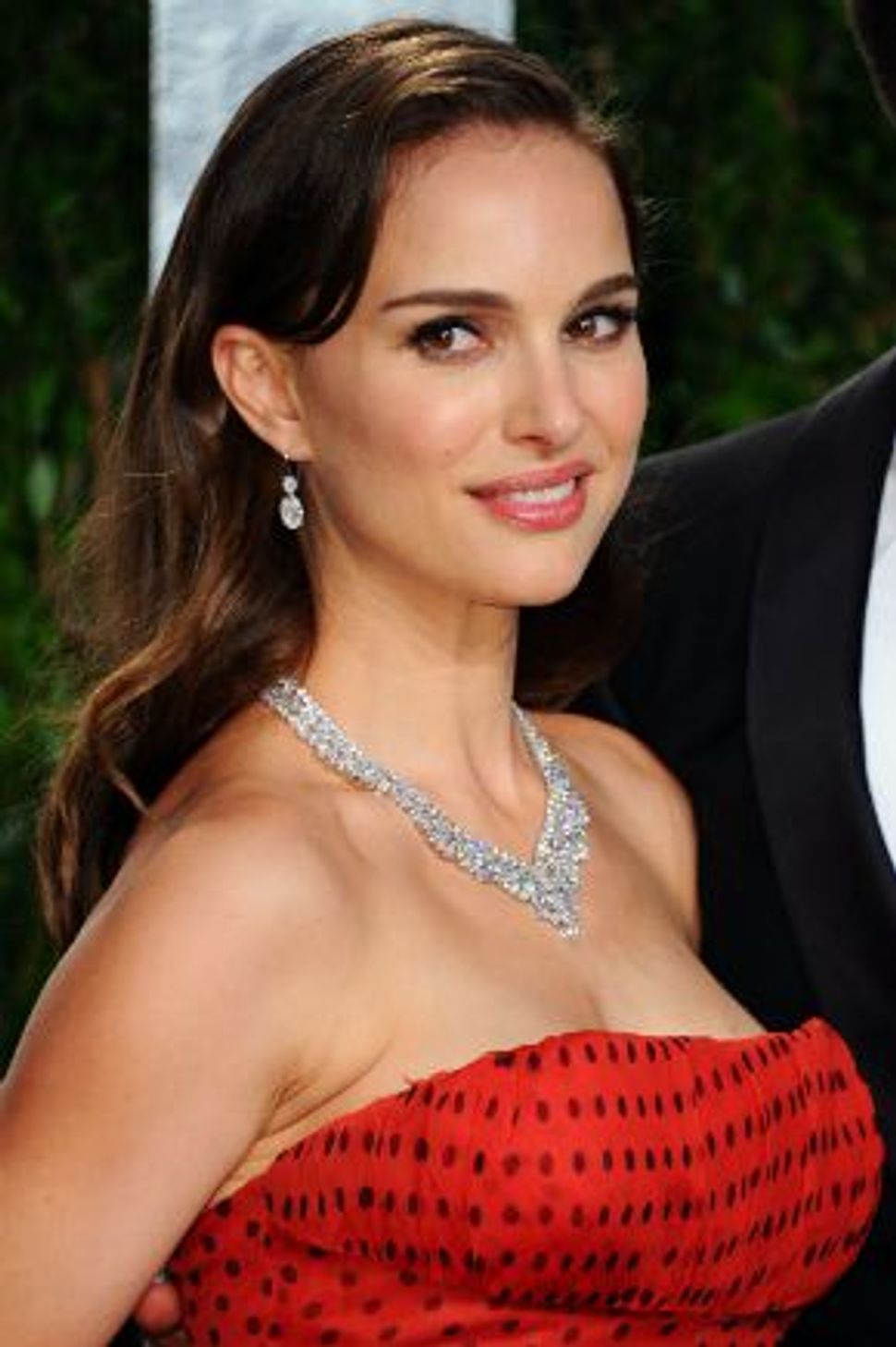 What’s some flubbed sign language when you’re one half of one of the hottest couples around? The answer is it’s no big deal.

Although the press has pointed out that Natalie Portman, along with actor Johnny Depp, made some serious blunders as they signed the lyrics in Paul McCartney’s video for his new song, “My Valentine,” the public is inclined to commend her for reaching out to the deaf community. The British Deaf Association noted that at one point Depp signed “enemy” when he meant to sign “valentine.” And both he and Portman accidentally, and somewhat embarrassingly, signed “tampon” when they meant to sign “appear.”

MTV reported that a spokesman for the association said, “The sign for tampon does seem to come up from both Johnny and Natalie, which causes some confusion, especially as American and British sign languages are different.” But, hey, sign language is hard to master, especially when you are learning it quickly for a music video. Although the association did point out the errors, it did compliment Portman and Depp on their efforts and their “poetic expression.”

In other news, Zimbio highlighted that Portman and her presumed husband Benjamin Millepied are zooming up its annual “hottest celebrity couples” list. They moved up to the number 26 spot this year from number 40 just last year. In case you are wondering, the three couples at the top of the list are Beyonce and Jay-Z, Angelina Jolie and Brad Pitt, and David and Victoria Beckham. At number 26, Portman and Millepied come in directly ahead of Enrique Iglesias and Anna Kournikova, Faith Hill and Tim McGraw, and Blake Lively and Ryan Reynolds (though The Shmooze wonders if Reynolds would have been ranked higher had he still been married to Scarlett Johansson).

Zimbio describes Portman and Millepied as “storming up the ranks” of its list, which judges couples in terms of their popularity, attractiveness, staying power, and success. It bluntly suggested that if Millepied, a choreographer who Portman met on the “Black Swan” set, “would just break into the biz we think these two would be top 10 material.”